Check out this classic top ten list of the most expensive second hand cars ever sold at auction. Discover the world’s most famous million-pound motors including some truly sensational entries as iconic classic cars have broken the records time and again.

We all know that Mike can sniff a diamond in the rough at a thousand paces – he’s not one half of the Wheeler Dealers dream team for nothing – and the auction house is his natural habitat, but this list of the world’s most expensive cars sold at auction may stretch even Mike’s ability to secure a great deal!

This list of the most expensive second hand cars is exactly as it says – the most expensive cars sold at auction. Over the last decade or so, buying classic cars has emerged as a legitimate asset class. In the same way people invest in property or fine wine they now also peruse classic cars, and as investors steer away from the volatility of the financial markets this increased demand brings massively increasing prices! And even if you think you know what to look for when buying a used car this list of astonishing purchases will astound even the most hard-nosed car buyer.

You’ll hear hushed whispers of private deals, and if people want to keep their car-buying activity between themselves, that’s their business. Unverified reports of a Ferrari 250 GTO changing hands for $52m surfaced in 2013 and three years previously the 1936 Bugatti Type-57 SC Atlantic was rumoured to have been bought for between $30-$40m. But for those million-dollar motors that have gone public, there are some truly sensational entries as iconic classic cars have broken the records time and again.

So, here we are. The world’s most expensive cars ever sold at auction from 10 to 1. 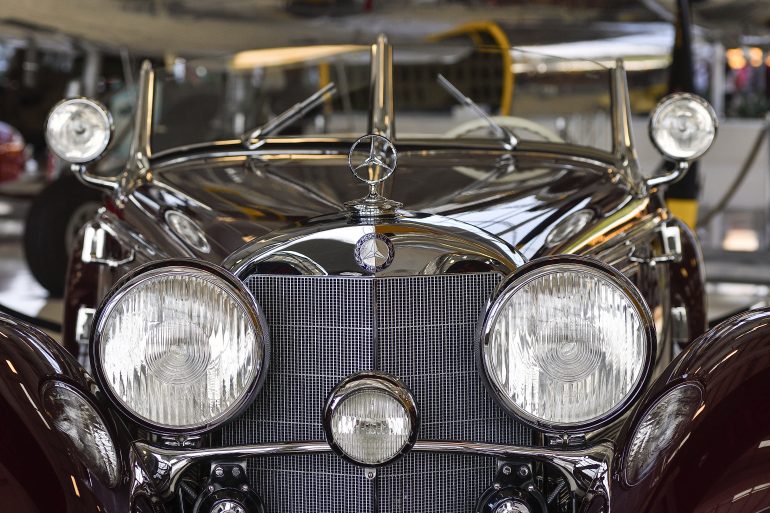 The 1937 Mercedes-Benz 540K Special Roadster. The supercharged Mercedes-Benz was one of 26 produced between 1936 and 1939. This particular car is one of six made with left-hand steering. The car has a driver-controlled supercharger that boosts output by 60 percent resulting in 180 horsepower. (Photo by Jeff Gritchen/Digital First Media/Orange County Register via Getty Images)

With a heritage tracing back to some of the most outstanding cars of the 1920s, Mercedes were producing some truly ground-breaking automobiles in the 30s and the 540k was among the very best. In 76 years, this exceptionally rare magnificent Merc had only three owners. It was ordered by the original buyer with a plethora of special features and was one of only 26 Special Roadsters ever made. The 540K was almost entirely hand-built and the elegant, flowing lines are a testament to Germany’s finest car designers. 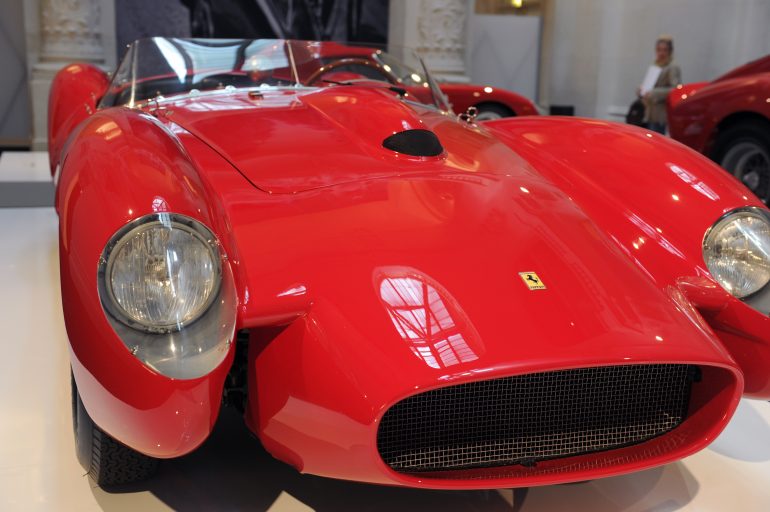 The 1957 Testarossa, chassis No. 0666 TR was the first incarnation of arguably the automotive world’s most successful group of racing cars and one of the most iconic automotive models of all time. It made its race debut at the Nürburgring 1000km and followed up with the GP of Sweden, the Venezuelan Grand Prix and the Buenos Aries 1000km and subsequently raced at Le Mans and Sebring. 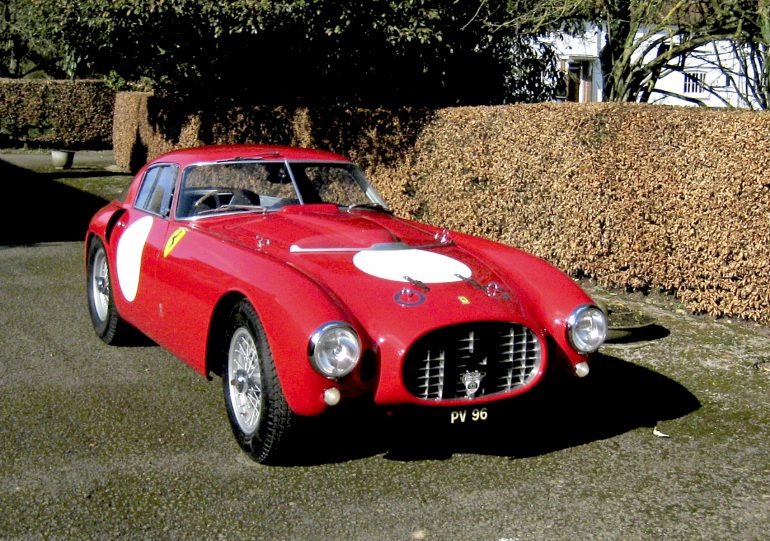 One of three 375 MMs entered into the Le Mans 24h of 1953, the car was driven by a heady triumvirate of racing car royalty – Alberto Ascari, Mike Hawthorn and Guiseppe Ferina. This Pininfarina-styled Ferrari is considered to be the most important of all the 340/375 MMs in the world, hence the price tag cementing it’s place on the list of the world’s most expensive second hand cars. 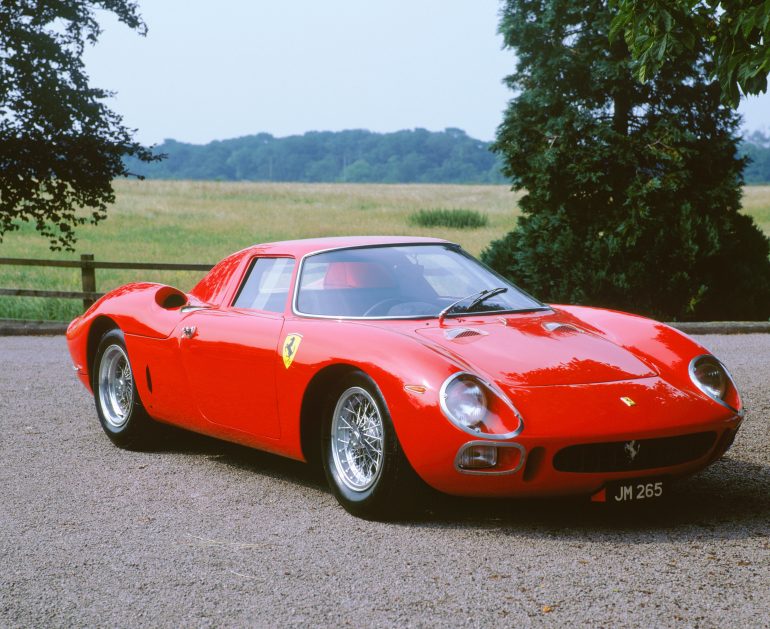 Chassis No. 6107, this is a perfect example of Ferrari’s first mid-engined car designed by legendary designer Carrozzeria Scaglietti. The 250 has become an almost legendary model, with it’s own unique place in motoring folklore (including being placed at the heart of the great Ferrari – Lamborghini rivalry). Described by the auctioneer as ‘an Italian operatic masterpiece of sound and colour’, the 250 LM blazed the design trail for generations of future Ferraris. 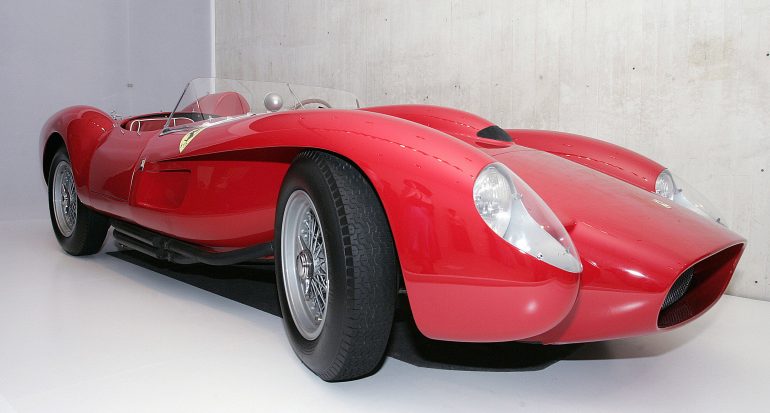 This car is the very first Ferrari Testarossa and was one of just 22 race cars adorned with pontoon fenders designed by Scaglietti. It was sold at Maranello, the home of Ferrari. Only 34 were built between 1956 and 1961 and Testarossa (‘red head’) was named for its red valve covers. 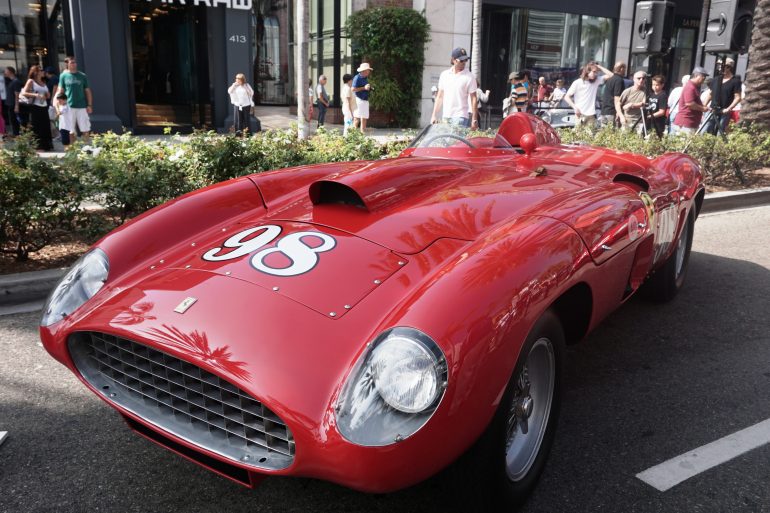 This Ferrari 375-Plus Spider Competizione was created as a thoroughbred racing car and came second in the 1954 Mille Miglia, the world famous Italian open-road endurance race. Patriarch Enzo Ferrari wanted a fast race car to sell to customers so he commissioned a series of these monsters of motoring. It was sold at the Goodwood Festival of Speed in 2014 for the princely sum of $18,400,177 which put it firmly on the most expensive second hand cars ever list. 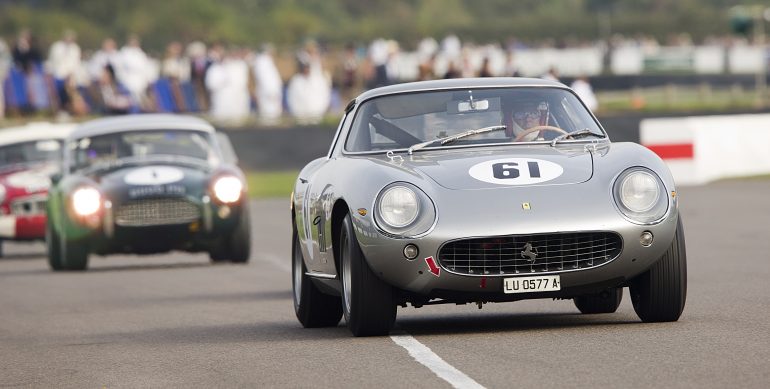 The 275 GTB/C Speciale is one of only three built in Maranello in 1964 and 1965 and was designed to take on the Americans – the Ford GT40 and the Shelby Cobra Daytona – at Le Mans in 1965. This particular model didn’t see any race action but it was the first Ferrari with independent rear suspension and carried a 3.3-litre V12 with 320 bhp. 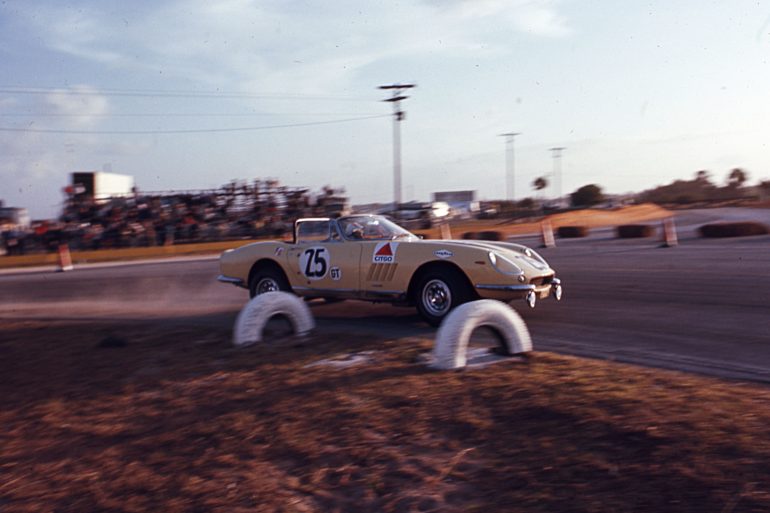 A bona-fide film star, this car starred alongside Steve McQueen in The Thomas Crown Affair where it’s memorably described as ‘one of those red Italian things.’ A convertible for the American market, importer Luigi Chinetti adorned each one with the NART (North American Racing Team) badging on the rear of the car.

Setting a new record at time of sale, this Mercedes was driven by none other than five-time F1 god Juan Manuel Fangio. It was sold in what auctioneers call ‘authentic’ condition – meaning its bodywork still bore the minor knocks and scrapes it had amassed over the years, with each minor blemish speaking to another chapter in this car’s world-beating story. Still looking as if it had just driven into parc fermé after a couple of hundred laps of the Nürburgring, it sold at the Goodwood Festival of Speed in 2013. 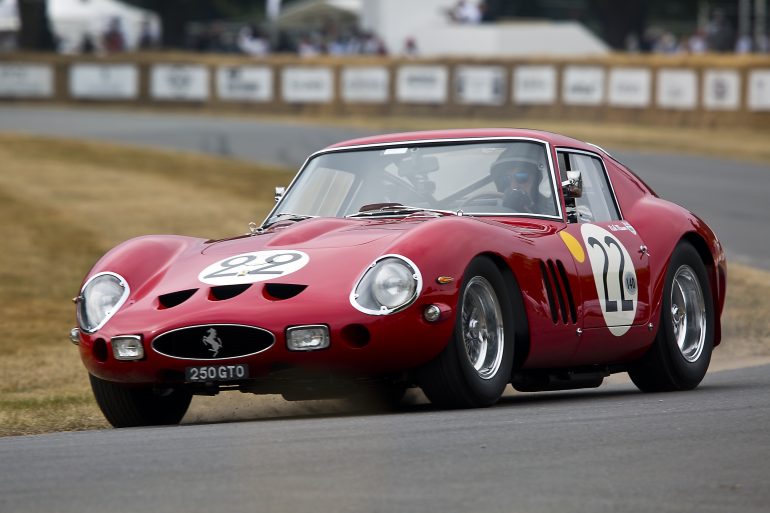 Sold by Bonhams in August 2014, at time of writing this stunning Ferrari remains the most expensive second-hand car in the world and reinforces Ferrari’s place as one of the most expensive car brands on the planet. Only 39 were built and this model, chassis No. 3851GT was the 19th in sequence. This particular car had a true racing pedigree, taking part in a number of events during the early 1960s as a series of owners put it through its paces.  It even survived a battering during the Coppa Inter-Europa GT in 1964 where it was involved in an accident which saw its cabin roof cave-in and its body panels extensively dented.