Ever since the first Jaguar was launched in the 1930s, the famous marque has been known the world over for stunning design, ground-breaking technology and cars steeped in elegance and refinement. When you drive a Jag, you know you are in an automobile of the highest quality. Read on to find out about the best Jaguar models of the 1970s, including the car many believe to be founder Sir William Lyons’ finest hour.

For Jaguar, 1970 models were about quality over quantity. Sir William, known as ‘Mr Jaguar’, decided that the company’s saloon car range – Mark 2, S-Type, 420 and Mark X – was too cramped so he opted to replace them all with one of the finest luxury cars ever made – the XJ6 and it’s big brother, the XJ12. This was a car that covered all bases, leaving Jaguar’s sports car designers to focus on the last of the E-Types and the fantastic new XJ-S. Here are the best of the 1970s Jaguars. 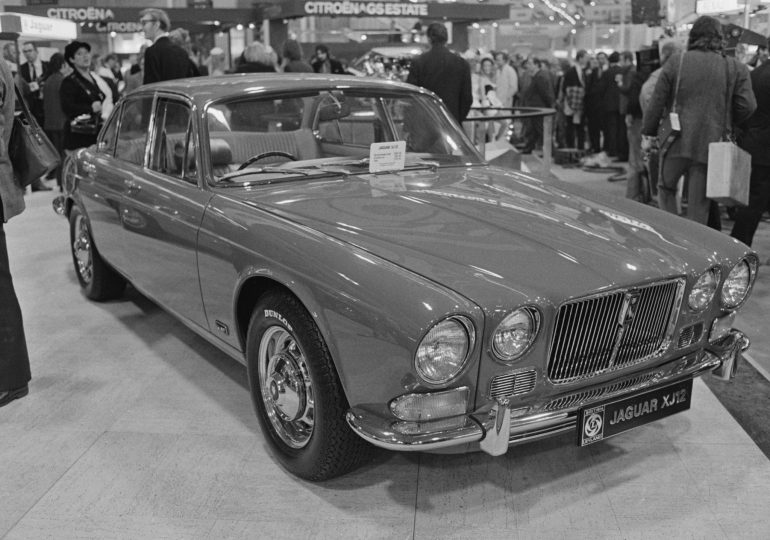 For Jaguar, their 1970s models were a case of out with the old and in with the new. The company said goodbye to the E-Type, and retiring chairman Sir William Lyons, and hello to the XJ-S and new boss Frank ‘Lofty’ England.

When the Series 1 XJ6 was launched in 1968, it was one of Jaguar’s finest cars of the 1960s. The subtle updates to the Series 2 – a slightly shallower grill, a new dashboard with beautifully-designed Smiths dials, and a higher front bumper – did nothing to take away from the elegant styling of this statesman-like car. Jag dispensed with the sluggish 2.8-litre and offered the new version with their famous 3.4-litre and 4.2-litre straight-six. The XJ6 was a sumptuous and luxurious car. Smothered in walnut and leather, the XJ6 exuded sophisticated cool but with an edgy swagger that stood out as one of the very best of the 1970s Jaguars.

The XJ12 was a limousine so gorgeously opulent and quintessentially British that the Queen Mother herself owned one. This was outgoing chairman Sir William Lyons’ greatest achievement – setting a brief of being as luxurious as a Rolls-Royce Silver Shadow, but as affordable as the top-of-the-range Fords – and he somehow managed to create a car that improved on the superb XJ6.

As Jaguar 1970 models go, this was top of the tree. With a 0-60 time of 7.4 seconds, it was the fastest four-seater in the world. It quickly became the car by which all other grandiose luxury four-door saloons were judged. The 5.3-litre V12 was utterly glorious, as quiet as a mouse and as smooth as a fine silk scarf.

In the pantheon of the world’s greatest cars, it’s hard to know where the Series 3 fits. Above all, it’s an E-Type, one of the great 70s Jaguars, but it didn’t quite hit the staggeringly high heights of the original.

Debuted in 1971 with the sensational 5.3-litre V12, and with an enlarged front grill and wider wheel arches, it somehow lost its lithe sexiness in favour of a puffier body and a hardcore engine. It stopped being a competitor of the Lamborghini Miura and had to compete with the American muscle car V8s.

It still retained its sense of theatre and remained eye candy of the highest order but middle age spread and an obsession to satisfy the American market caught up with it, and one of the greatest cars of all time was retired with full honours in 1974.

Following the E-Type must have been akin to the band that went on after Queen at Live Aid. Regardless of how good you are, you’re never going to be as good as what went before. This thirsty 5.3-litre V12 – the most expensive production car Jaguar had ever sold – was launched in the middle of a global oil crisis and was marketed as a luxurious grand tourer, rather than an out-and-out sports car. It’s safe to say it wasn’t everyone’s cup of tea.

Jaguar had to move on from the E-Type and the flying buttresses, big rubber bumpers, odd-shaped headlights and docked tail were certainly a dramatic departure; it was an exceptionally refined long-distance cruiser with a silky-smooth ride. While early sales of the XJ-S were poor, it went on to become one of the best Jaguar models of the 1970s. After a production run of over 115,000, it was finally replaced only in 1996, by the XK8. 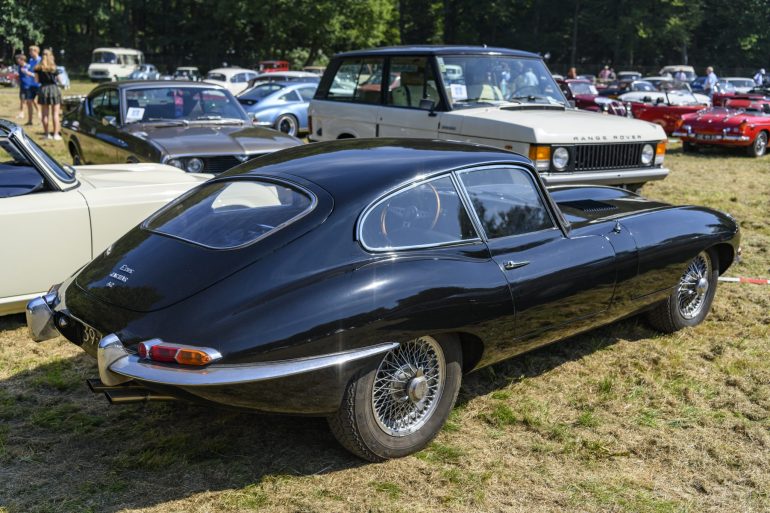 We’ve taken a look at some of the most memorable of all the 70s Jaguars but here’s a full list of their road cars made in the 1970s.