Ever since the 1½ Litre rolled off the production line in 1935, Jaguar has made some of the most memorable and famous cars of all time. Their slogan ‘The Art of Performance’ has been a perfect fit for icons like the XK140, the E-Type, the XJ6 and the XJ-S, and they continue to break exciting new ground in innovation, technology, comfort and style. Read on to find out about the best 80s Jaguar models.

For Jaguar, 1980 models like the XJ6 and the XJ-S ushered in a new era for the Coventry car maker. Despite making some outstanding cars and having success in America, as the 1970s became the 1980s, Jaguar – and much of the British car industry – was on a downward curve.

Enter the new chairman, 40-year old John Egan, who almost single-handedly brought the company back from the brink of bankruptcy into what has been described as a state of ‘glorious independence’. He famously said ‘I’ve got to dominate the top car market.’ He was true to his word.

In the decade leading up to the 1980s, Jaguar’s 1970s models had seen mixed success. The eighties however, saw the era of big phones, bigger shoulder pads and for the first time, big chunks of disposable income, and the 1980s Jaguars were perfect, era-apt cars. Here are the best 80s Jaguars. 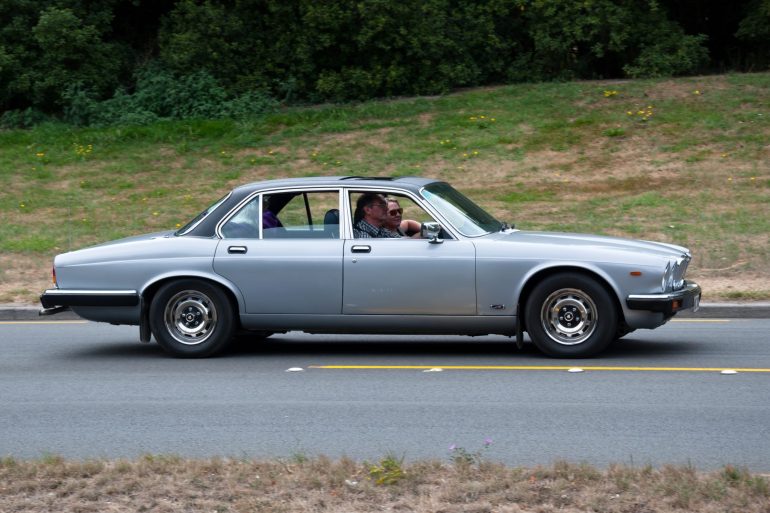 The XJ6 series that ran from 1968 to 1992 was one of Jaguar’s most successful cars. In preparation for the new decade though, it needed a facelift. For the first time in their history, Jag looked elsewhere. Step in Pininfarina, designers of the Ferrari 250 GT, the Alfa Romeo Spider, the Ferrari Daytona, the Peugeot 205 (undoubtedly one of the best 80s hot hatches), the Ferrari Testarossa and the Bentley Azure.

The famous Italian design house subtly changed the look and feel of the XJ6 with flush-mounted door handles, the removal of the front quarter lights, more glass and an updated interior. After purists initially decried the updates, the new and improved executive saloon – still with the 3.4 and 4.2-litre straight-six and the 5.3-litre V12 – was a huge hit. It was instrumental in turning around the fortunes of a company that flirted with bankruptcy. It was the last of the Jaguar models of the 1980s that had direct involvement from Sir William Lyons, and what a way to go out. 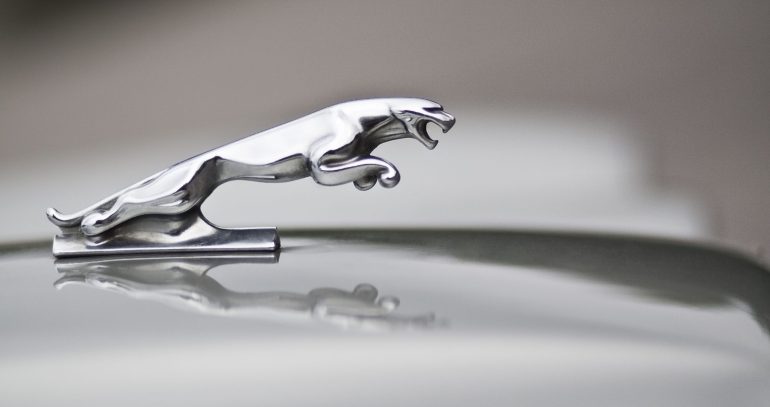 When it was introduced in 1986, the faster, sharper XJ40 was designed to replace the Series 3 XJ6. It brought with it an all new, more angular body style – some said it was contemporary, others said it was boxy – but its DNA was pure, old-school Jaguar. It offered a beautifully opulent interior and – especially from the 3.6-litre, 221bhp engine – an effortlessly powerful, smooth and comfortable ride.

After years of struggles, corporate mismanagement and poor sales, the XJ40 was the firm’s attempt at returning to the top table of luxurious executive saloons. It proved to be a huge success.

As far as 80s Jaguar models go, it was the car that in many ways secured the company’s survival, and paved the way for the later introduction of the XJ220 – one of the greatest sports cars ever made (Jaguars in the nineties really were something special…) 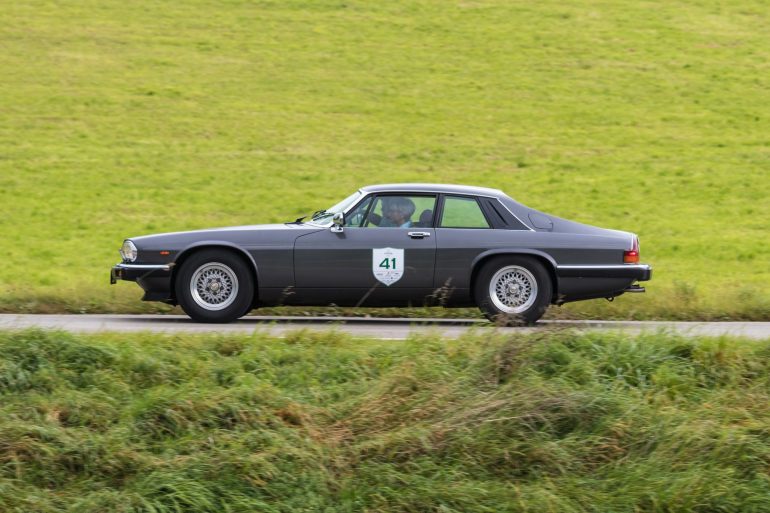 The original XJ-S was launched in 1975 but it was criticised for quality issues and awful fuel consumption so it got a facelift. A high efficiency 5.3-litre V12 (HE) model was launched in 1981 which offered a much-improved mpg and along with some subtle exterior updates – five-spoke alloys, body-coloured trim and chrome inserts – the new car proved to be a winner with buyers. In fact of all Jaguar 1980 models, it was perhaps the best.

Two years later, a brand-new 3.6-litre, 221hp straight-six version was introduced with a 0-60 time of 7.2 seconds and a top speed of 137 mph. Alongside a cabriolet in 1983 and full convertible three years later – one of the very first cars with a fully retractable electric roof – the car that was almost scrapped in 1980 had its own personal renaissance.

One of the world’s truly great grand tourers was described by one famous car magazine in 1988 as ‘a proper sports car’ and, while purists remain divided on its looks, the XJ-S was undoubtedly one of the classic 1980s Jaguars and a British classic.

We’ve taken a look at some of the legendary 80s Jaguars but here’s a full list of their road cars made in the 1980s.