Sharks are some of the most extraordinary and complex creatures in the world. Primarily portrayed as blood-thirsty killing machines in the movies, the truth is a little less Hollywood. In fact, they are essential to the survival of marine ecosystems but some are now facing their biggest fight for almost 500 million years – extinction. 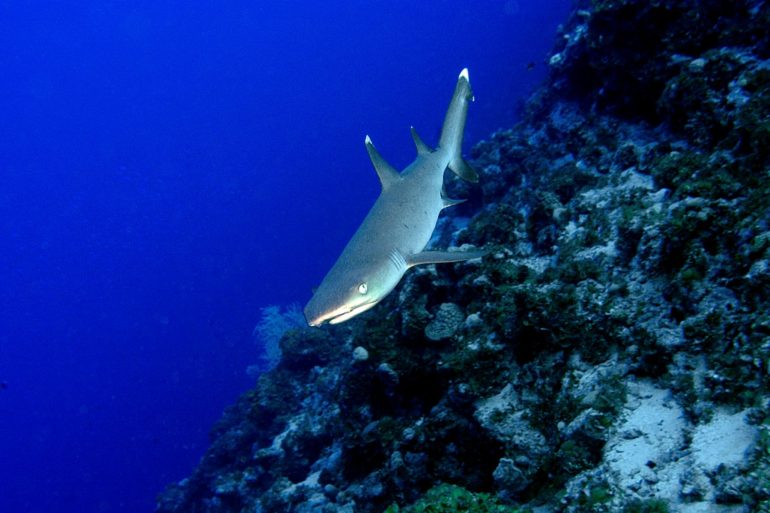 Unfortunately, they are. While many species of shark have sustainable populations, there are some that are disappearing from our oceans at a staggering rate.

One study has suggested that during the last 50 years, the worldwide shark population has declined by over 70%. To put that figure into perspective, for every 10 sharks in the ocean in the 1970s, today there are three.

Conservationists have estimated that up to 100 million sharks are killed every year and there is a very real danger of what is known as a population collapse.

Why are there so many Threatened Sharks? 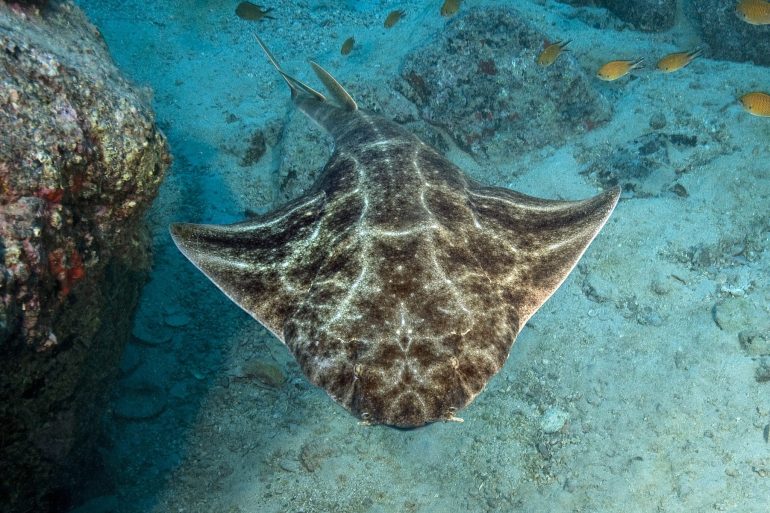 There are lots of reasons why sharks are endangered but there is one threat that sits at the top of the list – overfishing. Sharks are killed (many illegally) for a number of reasons, including to satisfy a demand for their fins, meat and liver oil. They are killed by recreational fishing and also by getting accidentally caught in huge industrial trawler nets (known as bycatch).

Longer-term issues threatening sharks include habitat alterations and degradations such as coastal development, marine pollution, climate change and the destruction of reefs. These factors have negatively affected their ability to breed, hunt and protect their young.

Perhaps the most unfortunate reason why there are so many threatened sharks is due to mother nature, indeed what makes them unique also makes them vulnerable. Sharks take many years to mature (in the most extreme case, the Greenland shark doesn’t mature until it’s 150 years old) and they produce relatively few young (the spiny dogfish has a gestation period of two years) so their reproductive capacity is overwhelmed. As a species they can’t regenerate quickly enough. Unfortunately therefore, these myriad reasons combine to ensure the answer to the question ‘are sharks endangered’ is a resounding yes.

What are the Most Endangered Shark Species? 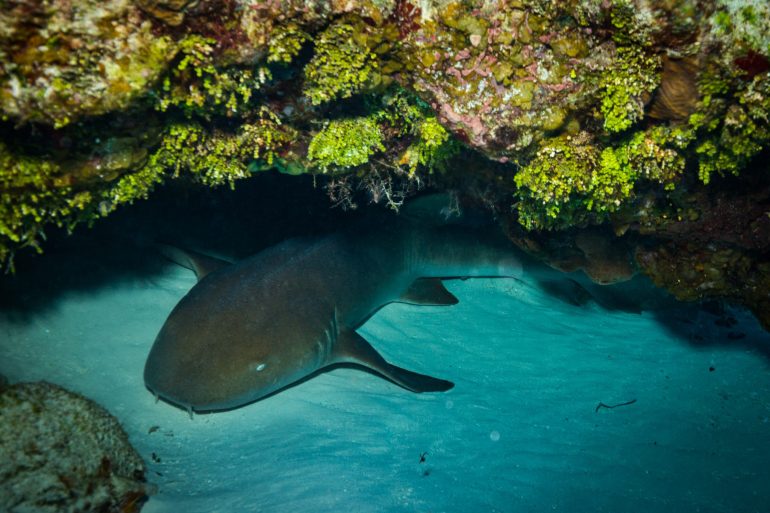 The International Union for Conservation of Nature (IUCN) is the world’s largest global environmental network and comprises government and civil society members. It is the global authority on the status of the natural world and the measures required to safeguard it.

According to the IUCN Red List, three of the most endangered shark species are the oceanic whitetip shark, the scalloped hammerhead and the great hammerhead sharks. They are now classified as ‘critically endangered’ which means they face an extremely high risk of extinction in the wild.

Other threatened sharks categorised as ‘critically endangered’ on the IUCN Red List include:

The IUCN does state that to their knowledge, no shark species has – yet – become globally extinct due to overfishing but some populations have become locally extinct, including the infamous ‘lost shark’ of the heavily-fished South China Sea which hasn’t been seen since 1934. 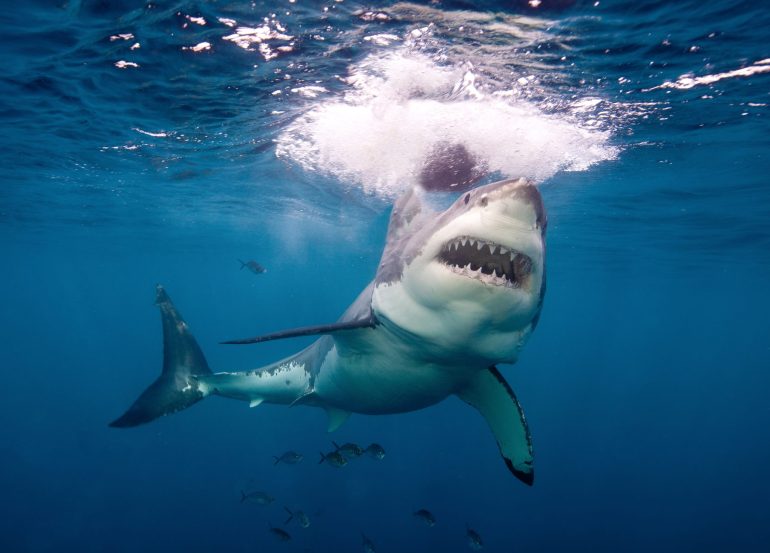 A fantastic Great White Shark in all its glory (Photo: Getty Images)

A common question asked when assessing the health of shark populations is whether the great white shark is endangered. The world’s largest predatory fish and the most famous shark of them all, the great white has very little commercial value but is regarded as a stellar catch for big game anglers who prize them for their jaws, fins and teeth.

As with most sharks, there is little or no reliable population data but scientists agree that their numbers are dwindling. The two biggest threats to this endangered shark species are overfishing and bycatch and therefore the great white is classified by the IUCN as ‘Vulnerable’, meaning it’s considered to be facing a high risk of extinction in the wild.

Sharks face an uncertain future and while the overall picture does seem gloomy, there are governments, agencies and charities that are causes for hope, with countries around the world working together to promote conservation and management efforts.