From lions on the loose and South Africa’s stunning white lions to a forty-year study of a pride in Kenya, some of the very best documentaries about lions are on discovery+ and Animal Planet, the spiritual home of wildlife television. There's lots to get your teeth into so read on to find out about the best lion documentaries on the box.

Lions are among the world’s most impressive, beautiful and fascinating creatures. If you’ve ever seen them up close you’ll know it’s an experience like nothing else on Earth.

If you’ve not had the pleasure, lion TV shows are the next best thing! Here are the best documentaries about lions that every big cat lover needs to watch. 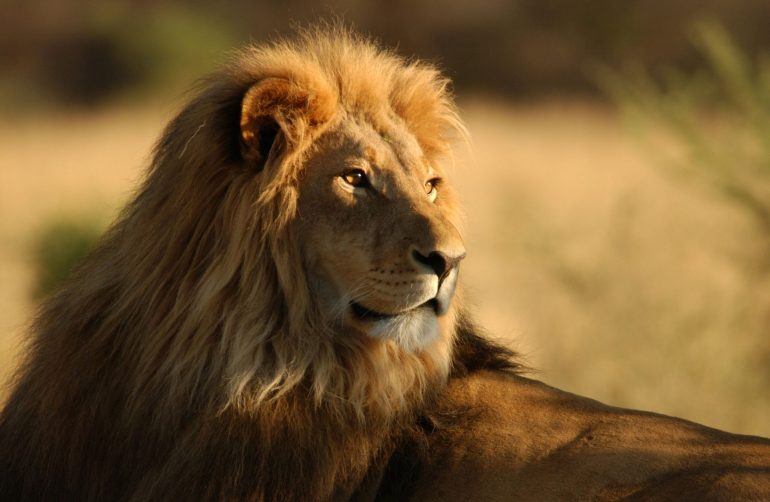 For the best lion documentaries you can stream now, look no further, they are available on discovery+. The lives of these stunning beasts are laid bare in some of the most incredible stories you’ll ever see from the natural world.

Watch the most unbelievable footage of an escaped lion walking the streets of suburban Milwaukee in Urban Predator: Lion on the Loose as Rory Young explores the growing trend for keeping big cats as pets. Are there more of these savage apex predators running wild in towns and cities across America?

In Big Cat Tales, award-winning wildlife photographers and authors Jonathan and Angela Scott chronicle the incredible lives of the world-famous Marsh Pride of lions in Kenya’s Masai Mara National Reserve. You can get up close and personal with these wonderful animals in one of the best documentaries about lions on TV.

If you’re looking for one of the most astonishing, scarcely-believable full length documentaries about lions ever filmed, look no further than Lions Of Sabi Sand: Brothers In Blood. It tells the quite staggering tale of the South African Mapogo mega pride lion coalition. A group of six males – the leader Makulu, Rasta, Scar, Pretty Boy, Kinky Tail and Mr T – controlled almost 270 square miles of land and brutally killed over 100 lions, subsequently taking control of eight prides in a year-long bloodthirsty rampage.

Some say this is the best lion documentary ever made.

Earth is Truly an Animal Planet 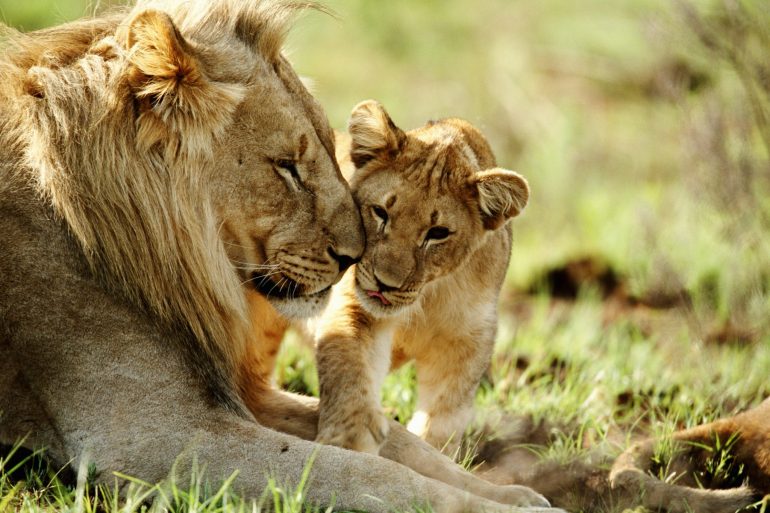 The love of a lion and its cub (Photo: Gallo Images-Will Taylor via Getty Images)

Animal Planet is the place to be for the very best lion TV shows. Conservation and ecotourism pioneer John Varty gives us the lion lowdown in Big Cats: Secret Lives and Kevin Richardson undertakes mission impossible to rescue two weak and hungry lion cubs from a miserable life as tourist attractions and attempts to return them to their natural habitat in From Cubs To Kings.

Zoologist and big cat trainer Dave Salmoni takes you up close and personal Into The Lion’s Den, while in The Lion Queen, Andi Rive sets herself the phenomenal challenge of setting up a lion sanctuary. Can she fulfill her lifelong dream?

In White Lions: King of Kings, one of the most intriguing television documentaries about lions follows two sets of rare white lions. With their very survival as a species at risk, what will happen to them?

The Most Dangerous Film Ever Made (That You’ve Never Heard Of)... 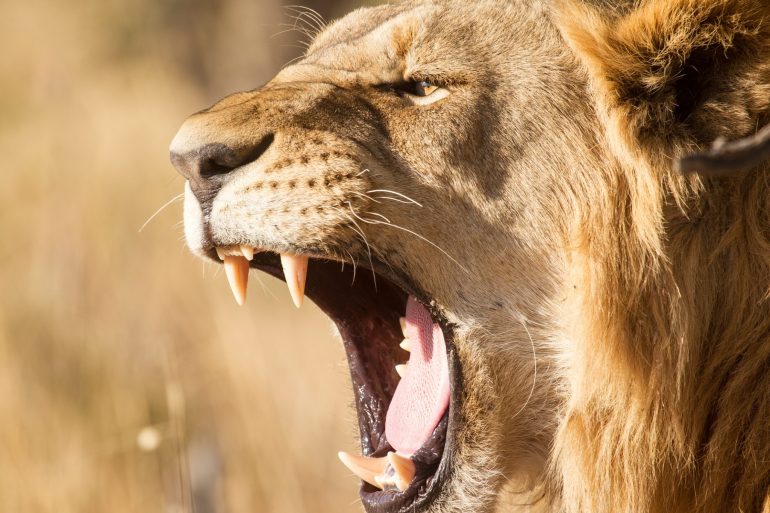 …and unlikely you’ve seen. Roar was billed as an adventure comedy film starring Tippi Hedren, John Marshall and Melanie Griffiths about a ranger who lives on an African wildlife reserve and gets confronted with wild animals. It took five years to film, tanked at the box office (the budget was $17m and it grossed $2m) and was widely panned.

The reason why it was billed as the most dangerous film ever made was that during the filming, it is believed over 100 people – including the main actors – were brutally attacked by untrained animals. Many ended up in hospital with serious injuries including broken bones, savage bites and stampede injuries including star Hedren being trampled by an elephant.

Roar: The Most Dangerous Movie Ever Made tells the story of the film, which included over 150 wild lions and tigers. It is one of the lion documentaries you don’t want to miss! 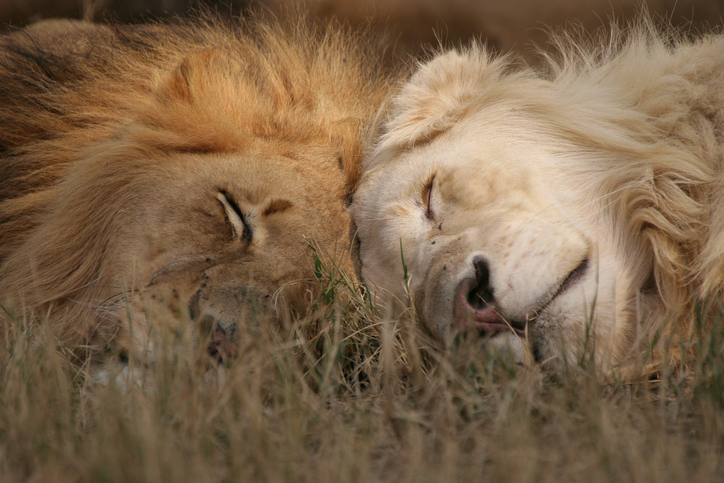 Here are the full length documentaries about lions you can watch on Animal Planet and discovery+ :