From the incredible lives of Kenya’s big cats and terrifying tales of zombie-like killers to the remarkable stories of hand-reared cheetahs and leopards, some of the most outstanding big cat TV shows are available to stream right now on discovery+ and Animal Planet. There’s lots to chew on at the home of wildlife documentaries so read on to find out about the very best big cat TV programmes including the most fascinating big cat documentaries you can stream now.

The world’s big cats are some of the most majestic and beautiful animals on Earth. Lions, tigers, leopards and cheetahs ooze power and presence, elegance and energy and they fascinate us like very few animals can.

If you’ve been lucky enough to go on safari to see them in their natural habitat you’ll know what magnificent beasts they truly are. If you haven’t, big cat shows on the Discovery Channel are the next best thing. 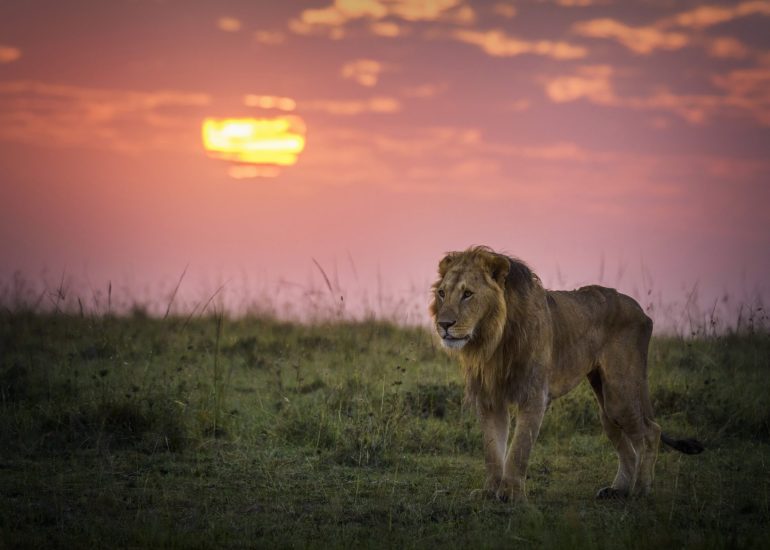 Lion in the wild (Photo: Vicki Jauron, Babylon and Beyond Photography via Getty Images)

If you’re searching for the best big cat documentaries you can stream now, you’ve found them! You can get up close and personal with these stunning animals in some of the best feline features from the natural world.

As astonishing, scarcely-believable documentaries go, Man-Eating Zombie Cats is right up there! Is there an incurable, zombie-like pathogen turning the world’s big cats into fearless and ferocious killers, baying for human blood? Where did it come from and can it be stopped? The world’s most renowned experts get together to investigate in one of the most shocking big cat documentaries ever made. 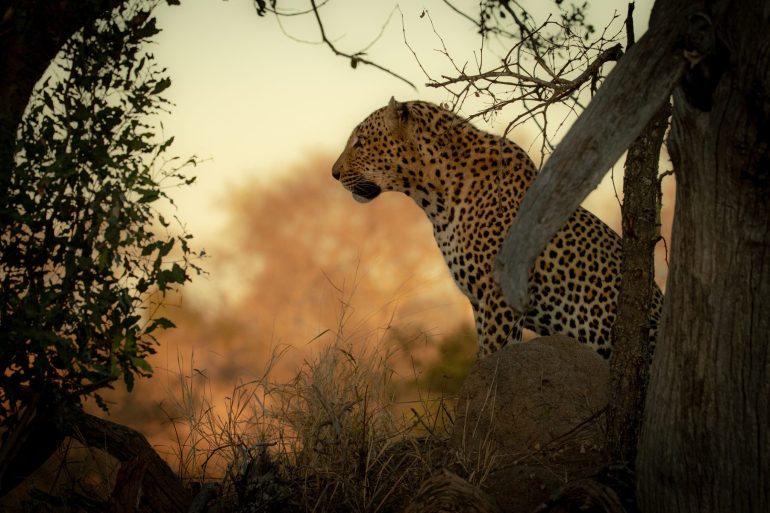 Big cats permeate popular culture, from The Tiger Who Came To Tea and Alex in Madagascar to Simba and Mufasa in The Lion King and even the Three Lions football song. These magnificent apex predators have universal appeal and are cultural icons all over the world. They are also the star turns in some of the most exciting big cat TV shows on the box.

One of the most popular big cat documentaries is Africa’s Super Seven. It reveals the ups and downs of seven of Africa’s greatest animals including lions, elephants, rhinos, cheetahs and leopards living on the northern bank of the Sand River in South Africa’s Mala-Mala Game Reserve. It tells the incredible stories of how the animals interact, how they hunt and the ongoing struggle for survival in an often brutal existence based on power, trust, dominance and hunger. This is undoubtedly one of the most remarkable big cat TV shows ever made and is a ‘must-see’!

In Big Cats: Secret Lives, ecotourism pioneer and passionate conservationist John Varty has spent three decades living alongside and forging close relationships with some of the world’s most dangerous big cats. This includes wild leopards and two abandoned lion cubs. He’s also taught two captive-bred tiger cubs the art of rewilding and how to survive in their natural territory.

It’s Not all About Lions & Tigers… 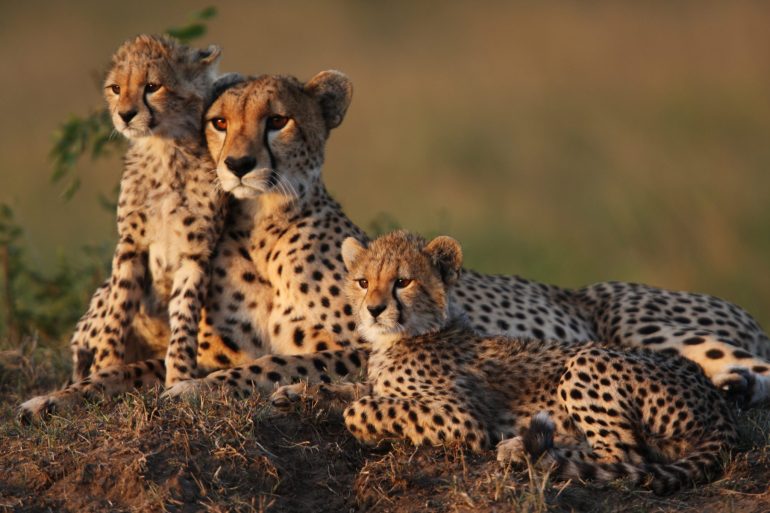 A cheetah mother and her cubs (Photo: GP232 via Getty Images)

When we hear ‘big cat TV shows’ we immediately think of lions and tigers, but some of the most astounding shows about big cats don’t feature these sensational beasts at all.

The Growing Up series on Animal Planet are some of the most heartwarming big cat TV programmes ever made. Growing Up Cheetahs features four cheetah cubs – Cayla, Cane, Cieren and Corbin – who were born at the Cango Wildlife Ranch & Conservation Centre in South Africa and then raised by a rancher and her labrador.

In Growing Up Clouded Leopard, Sara Bratcher, a professional surrogate mother specialising in big cats raises Mei and Ming, two beautiful – and rare – clouded leopard cubs at her house before transferring them to a world-class breeding facility in Nashville Zoo.

We all know about Man vs Food on discovery+ but what about Man, Cheetah Wild? This is one of the most utterly absorbing big cat shows on TV. It follows maverick filmmaker, photographer, conservationist and third-generation ranger Kim Wolhunter as he trails a female cheetah and her five cubs across the Malilangwe Game Reserve in South Africa, offering a fascinating glimpse into their daily lives. 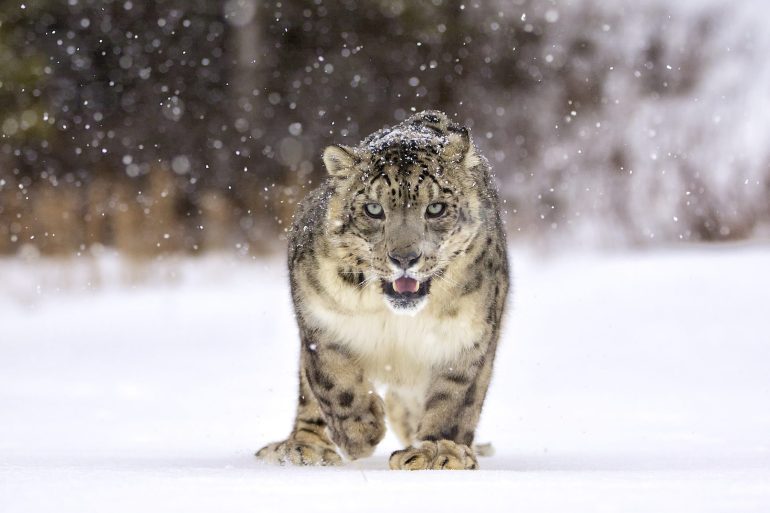 It does get pretty cold sometimes but south-east England isn’t exactly known for sub-Arctic conditions. However, leafy Hertfordshire is home to the largest population of snow leopards outside of Asia and the subject of Snow Leopards of Leafy London.

Based a few miles north of the capital city in Welwyn, the Cat Survival Trust looks after a number of endangered cats including the Amur leopard, puma, jaguar, the Eurasian lynx and Panthera uncia, better known as the snow leopard. The observational documentary looks at the amazing work of the charity including what’s involved in rearing new-born cubs, their passionate conservation efforts and never-before-seen footage of the intimate lives of snow leopards. This is one of the big cat documentaries you can’t miss! 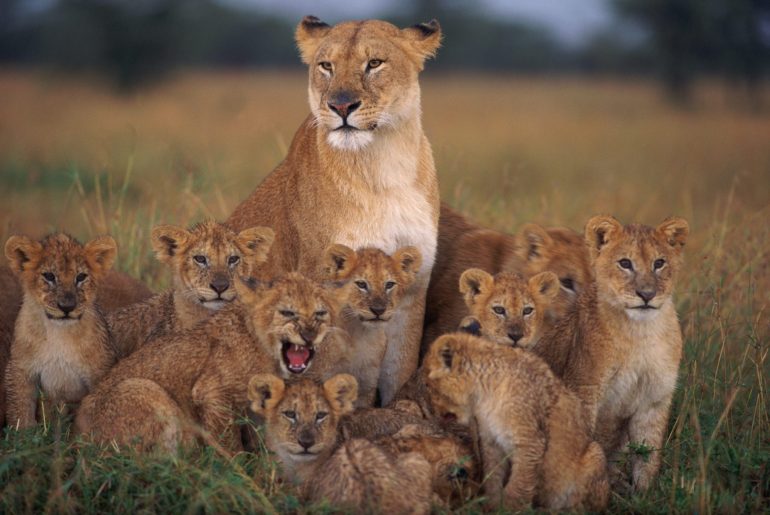