Were there lions in Europe? To many, the question may seem absurd. It’s hard to imagine roaming lions in Greece or France, but evidence is mounting that they may have done just that. And we’re not talking here of prehistory. The European Lion may have been around as late as the Bronze Age.

The theory of the European Lion has been mooted for decades, but there simply wasn’t the evidence to back it up. It has only been in recent years that the tide has turned. As archaeologists continue to uncover lion fossils as far afield as the Balkans and even Greece, it’s looking increasingly likely the Bronze Age saw big cats roam southern Europe. 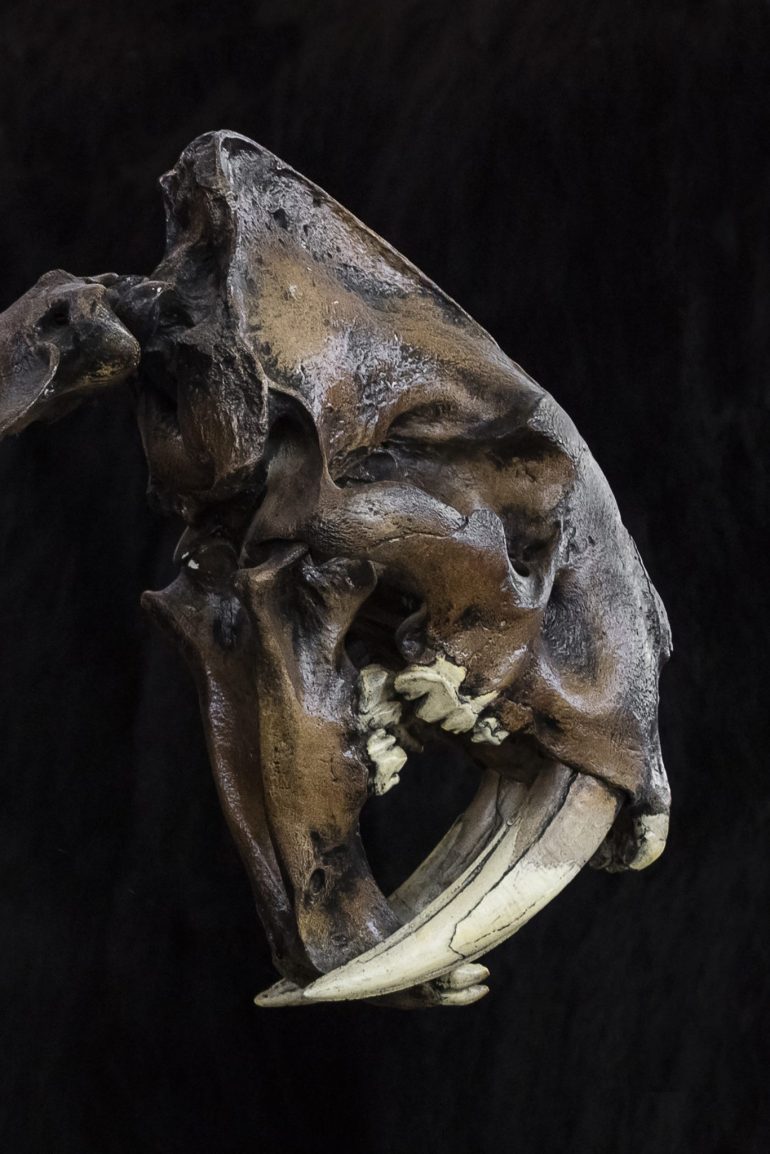 Skull of a saber-toothed cat appearing in the early or middle miocene in Africa (Photo: Art_rich via iStock)

Sometimes called the Eurasian Cave Lion, this species is thought to have inhabited much of northern Eurasia as well as Alaska during the Late Pleistocene era. It reached extinction about 12,000 years ago.

Was History Hinting About the European Lion? 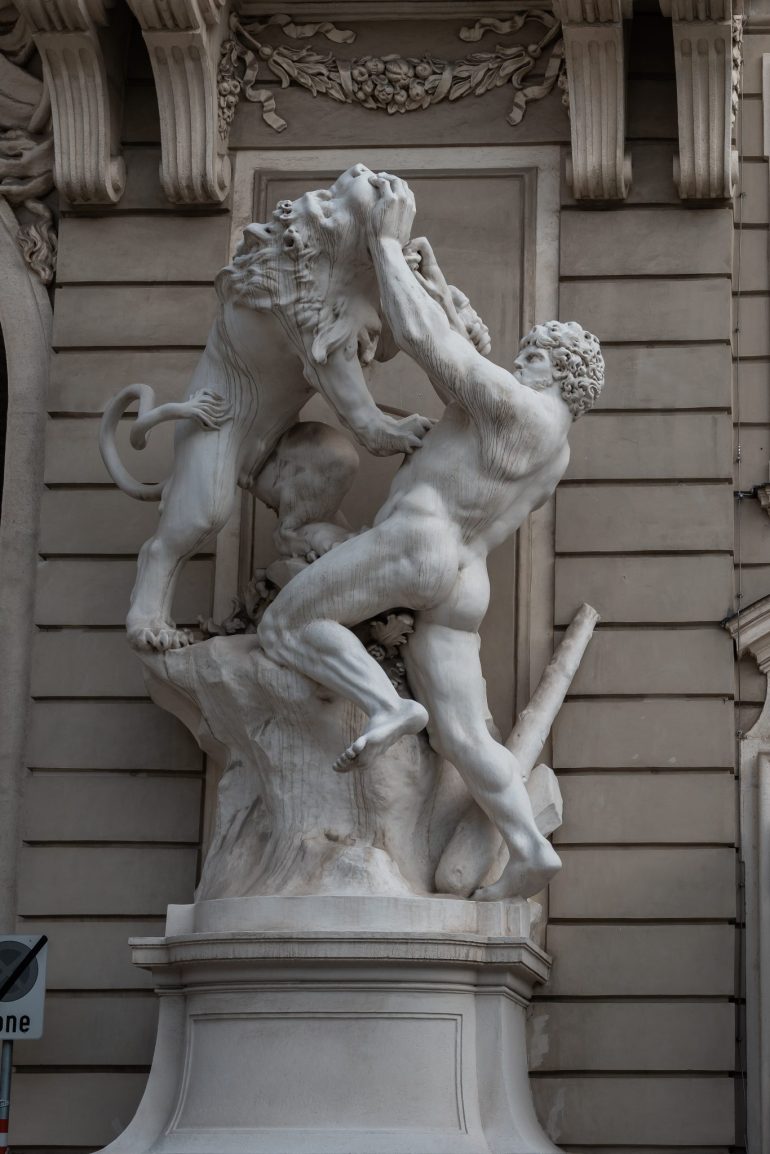 Heracles and the Nemean Lion at Hofburg Palace by Lorenzo Mattielli (Photo: diegograndi via iStock)

There are myriad ancient cultural references to lions in classical literature, art and other accounts from around ancient Europe and, specifically, Greece. Hercules was said to have defeated the Nemean lion in southern Greece, not far from Tiryns. Herodotus wrote of Xerxes’ camels being attacked by lions during his invasion of Macedonia in the 5th century BC. Indeed, wealthy Macedonians had lions depicted on their graves. More recently, the Romans famously unleashed lions in their gladiatorial arenas.

But were these beasts just fanciful ideas? Imported from elsewhere? Or were these stories of European lions?

There remains a traditional view that there were never wild lions in Europe. This school of thought sees any cultural references as evidence of people seeing or hearing of lions from further flung places, or importing them as pets and not as evidence of a European lion per se. The argument points to the fact that many depictions of lions were inaccurate in some way or very simple and generic. They could thus easily have been made by someone who had never even seen the king of beasts. 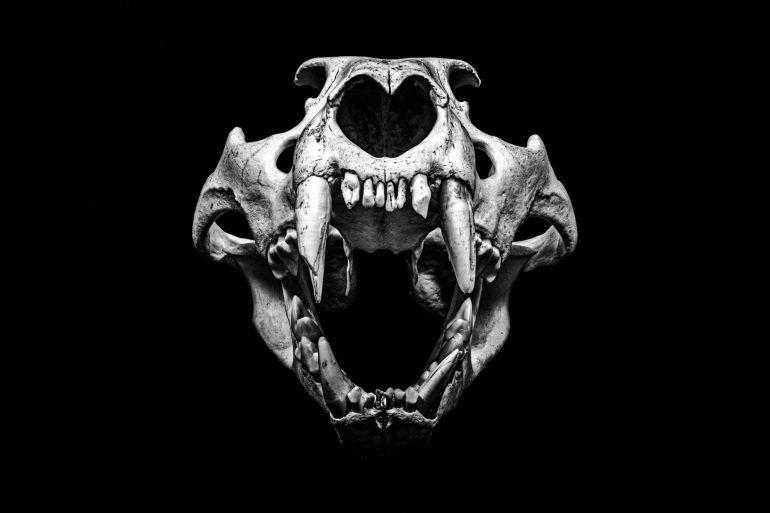 But what about fossils found around Europe? In 1978 zooarchaeologists found a fossilized lion heel near Tiryns. Surely the discovery, so near to the place where ancient tales told of Hercules’ Nemean lion couldn’t be a coincidence? But historians thought, or think, it could. Ancient Greeks might have imported lions as pets or brought back carcases as trophies. In order for there to be proof of wild lions in Europe, a larger, more diverse set of finds would have to be made.

This has actually happened over time. At first, a leg bone fragment here, a vertebrae there, but more extensive finds have followed. In all, over fifty individual lions have been found in Greece and Southern European countries such as France. Furthermore a paper in 2020 listed almost 40 sites in the Balkans and surrounding areas where a variety of lion bones have been found spanning wide periods of time.

What Do We Know About European Lions? 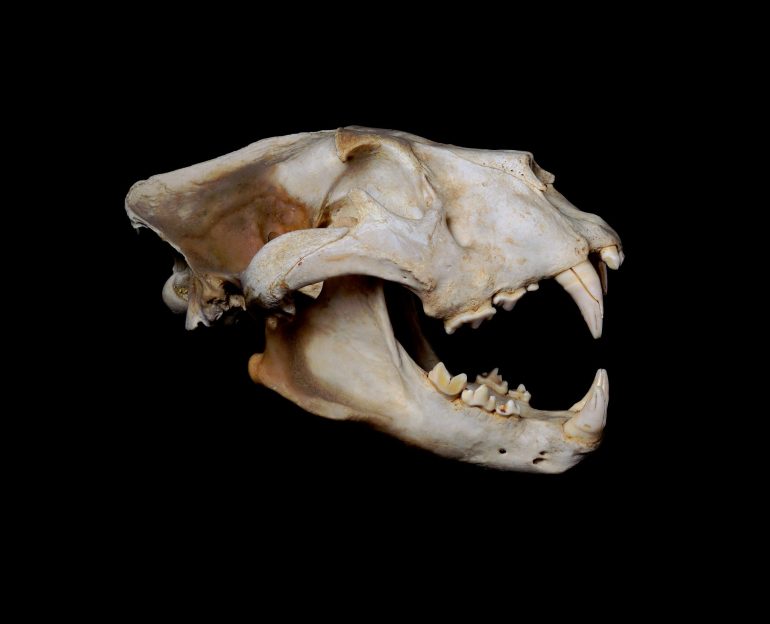 So, if there is mounting evidence that lions did roam Europe, what does it suggest about their origins and characteristics? And why are they no longer around?

In terms of genealogy, it is thought that the fossils found belonged to Panthera leo, the same species as some modern lions – specifically the northern lion subspecies found in parts of Africa and India. The European lion probably would have looked similar to that subspecies of lion.

They are thought to have been widespread throughout Southern Europe – and as far as Greece – during the Bronze Age, maybe the Early Iron Age. The proposed dates of this lion’s extinction vary, often depending on location, ranging from 7th century BC to as late as 300 BC. It is believed they were hunted out of existence by humans.

Growing Evidence of the European Lion

Were there lions in Europe? Increasingly, it’s looking like the answer is yes. With advances in technology and archaeological digs focusing more on archaeozoology than they did in the past, further answers are hopefully on the way. In the meantime, there is still a lot of confusion between this European lion and the much earlier European Cave Lion. Yet it seems increasingly likely that the European lion thrived for many centuries across southern Europe, inspiring the myriad legends and depictions that grew up around lions in the ancient world.