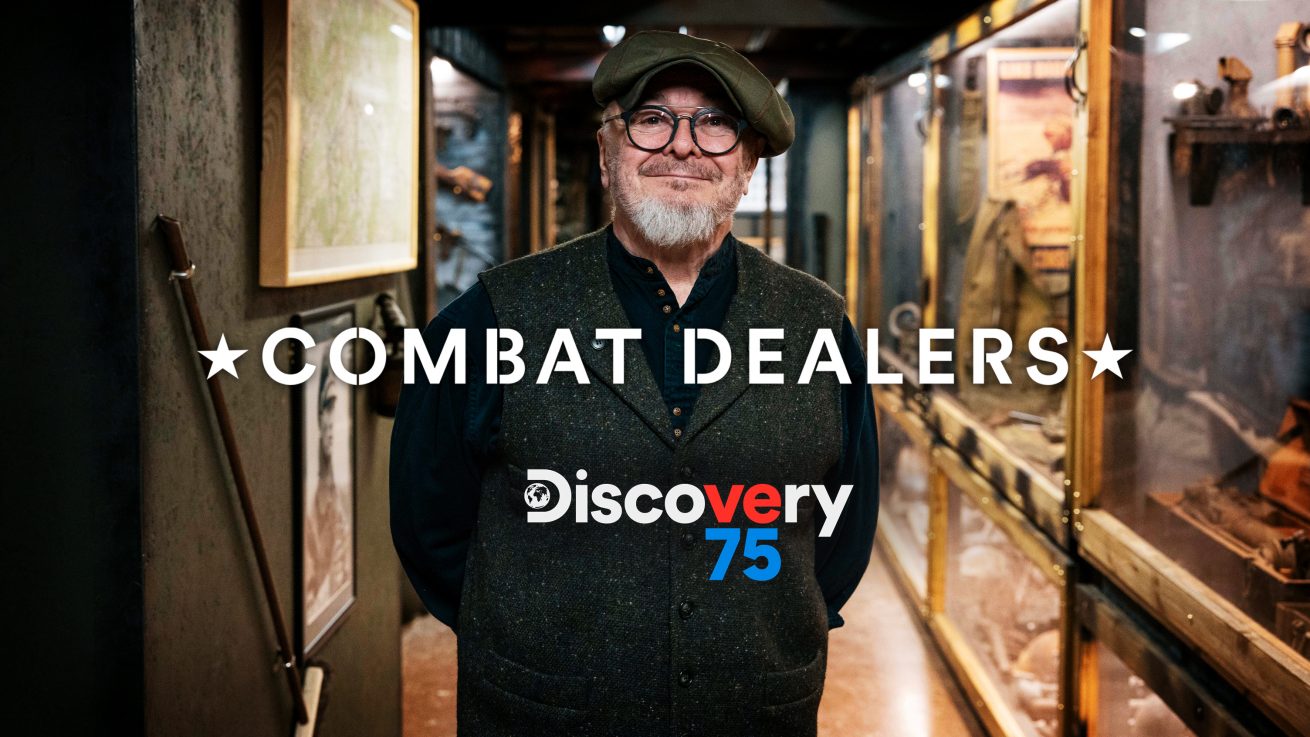 The 75th Anniversary of VE Day is fast approaching and former British Army paratrooper and military history enthusiast and collector, Bruce Crompton is determined to celebrate the most important victory in history with a Combat Dealers VE Day special. He sends two of his rarest German halftrack vehicles to the Victory Show in Leicestershire to take part in a huge victory battle re-enactment and travels to France in search of Victory in Europe Day relics that mark the end of World War II.

Later, at the Crompton residence, Bruce holds a very special VE Day party for local veterans and their families. The occasion is complete with VE Day bathtub gin made in Winston Churchill’s bathtub, fireworks and a 3-gun mortar salute to remember the brave souls who didn’t make it to the final days of the war.

In Search Of Monsters 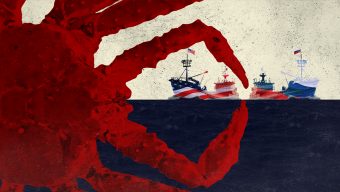