For almost eight decades, Porsche has produced some of the world’s most iconic cars. Unique in design, form and function, each car unashamedly flaunts spectacular style as well as sensational speed. In a decade when the shackles were off when it came to fashion, music and cars, the daring Deutsch designers produced some quite extraordinary motors. Read on to find out more about the very best 1970s Porsche models.

At Porsche, 1970 models rewrote the automotive rulebook. After the release of a host of ground-breaking Porsche models in the 60s, the following decade saw the company further redefine what was technically and mechanically possible. As the Porsche models from the seventies seamlessly moved from classic vintage cruisers to sleek, futuristic mean machines, they needed to compete with some of the most iconic sports cars of the age. The Ferrari 365 GTB4 ‘Daytona’, the Lotus Esprit, the Aston Martin V8 Vantage and the De Tomaso Pantera GTS were all incredible sports cars. Could Porsche step up? Of course they could!

The Story of Porsche - 1970 Models That Ruled The Roads 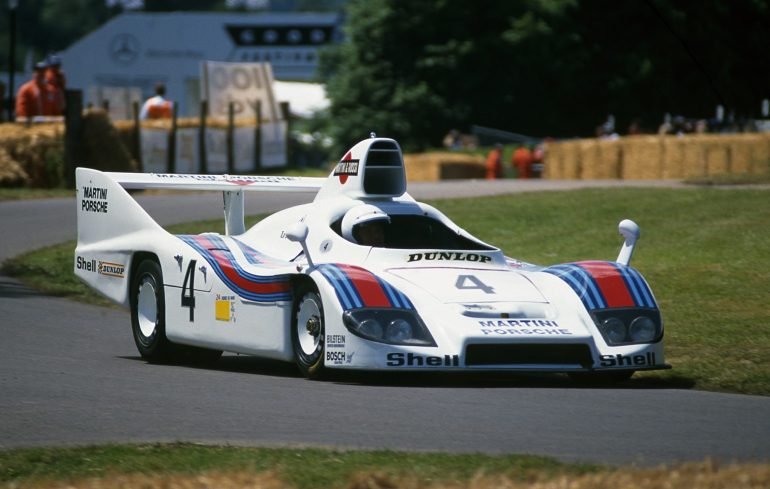 In the 1970s, Porsche produced some fantastic cars, including one of the most desirable automobiles ever made…

Decked out in the famous colours of Martini Racing, the 936 was one of the most iconic and successful racing cars in the history of motorsport. The winner of the 24 Hours of Le Mans in 1976, 1977 and 1981, the 2.1-litre turbocharged flat six producing 540hp was a design masterpiece. The huge split rear wing and the air intake above the drivers’ head took the world by storm, and inspired many a supercar designer in the decades that followed. Without question the 936 is one of the coolest of all 70s Porsches.

Conceived as a replacement for the largely forgotten but rather excellent 914, the 924 started out as a joint project between Porsche (intended as their entry-level car) and Volkswagen (intended as their flagship sports coupe). However for VW, the 1973 oil crisis and a change in their management hierarchy meant they shelved the project. For Porsche whose sales of the 911 were dire, this was financial manna from heaven.

Launched in 1975, the front-engined 2.0-litre, 123hp 924 was in many ways the perfect 1970s Porsche. It looked great, handled beautifully and was built to Porsche’s exacting standards. As the higher-ups recognised the need to bridge the gap between the 924 and the 911, they released the 924 Turbo in 1978.

The Turbo was a superb car, with power boosted to 170hp, a 0-60 time of around seven seconds and a top speed of 140mph. Not only did the 924 in all its guises revitalise the fortunes of Porsche, it was also the car that other sports car makers aspired to in the decades that followed. 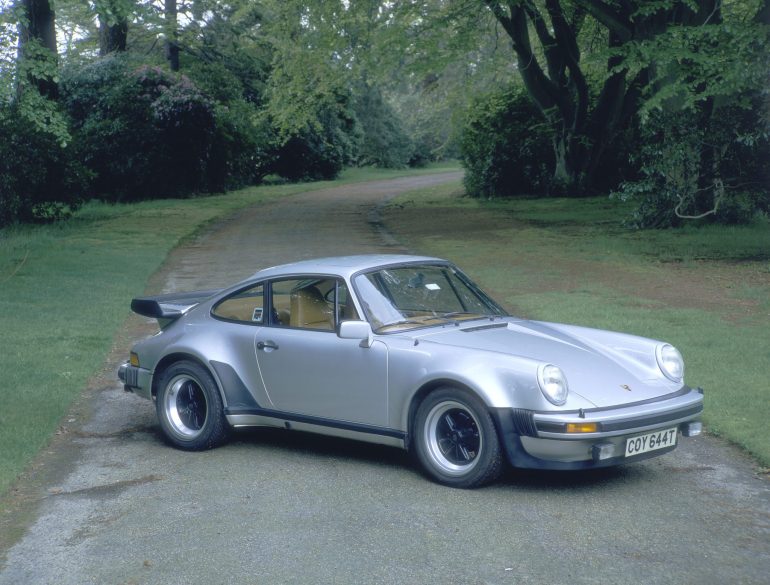 One of the all-time great GT cruisers, the 928 is one of the very best Porsche models from the seventies. The luxuriously equipped and staggeringly beautiful car effortlessly combined the speed, power and handling of a great sports car with the refinement, indulgence and unmistakable 1970s styling of an exclusive four-door saloon.

The first entirely clean-sheet design was launched with a 4.5-litre, 237hp engine – Porsche’s first production V8 – and in 1978, one of the most charismatic GT cars ever produced was voted European Car of the Year. One of the best of the 1970s Porsche models, the 928 affirmed the company’s rock-solid understanding of what makes a first-class sports car.

Unfamiliar to all but the most enthusiastic Porsche aficionados, you might know it by its more familiar name – the Porsche 911 Turbo. As great as it was, the 911 of the sixties and early seventies was somewhat overshadowed by the stunningly good Ferraris and Lamborghinis of the age. As 1975 rolled around however, there was a new sheriff in town. This was a car that matched the blistering speed of the Countach but also one in which you could take your kids and pop to the shops.

The original 3.0-litre turbocharged flat-six generated 261hp and was a sensation, but it didn’t end there. The flared wheel arches, the deep front spoiler and the classic 911 rear wing made it look like a race car. The driving experience was as visceral and raw as those lucky enough to drive one hoped it would be.

In 1978, the halo 1970s Porsche was upgraded to 3.3-litres and fitted with an intercooler. If you’re unaware of what an intercooler does, it dramatically drops the temperature of the incoming air. Colder air is more dense and contains more oxygen so it gives an almighty bang when ignited with fuel. It was an imperfectly savage beast with turbo-lag as long as a lunch break, and acceleration that required the skills of a chiropractor. Yet there’s no getting away from it, the Porsche 911 Turbo is an icon of the motoring world, whose essence hasn’t changed for half a century.

For Porsche, their 1970 models represented a wonderfully analogue age of era-defining design and revolutionary technology resulting in some truly memorable cars.