The Most Famous 1950s Ferraris and how they Changed Driving Forever

‘My motors have a soul.’ No car maker epitomises the combination of refined elegance, technological innovation, innate style and raw power more than Enzo Ferrari. From a young age, Ferrari chased automotive perfection. With some of the 1950s Ferrari models, he reached it. Read on to find out what were the greatest of the classic 1950s Ferraris.

Just three years after the launch of Ferrari’s first car, the marque from Maranello was making moves in the automotive industry and producing some of the most iconic 1950s cars. As racing paved the way for road cars in the early 1950s, and with the legendary designer Battista ‘Pinin’ Farina at his side, Enzo Ferrari set about making some of the most remarkable cars ever created. Here are the best fifties Ferraris. 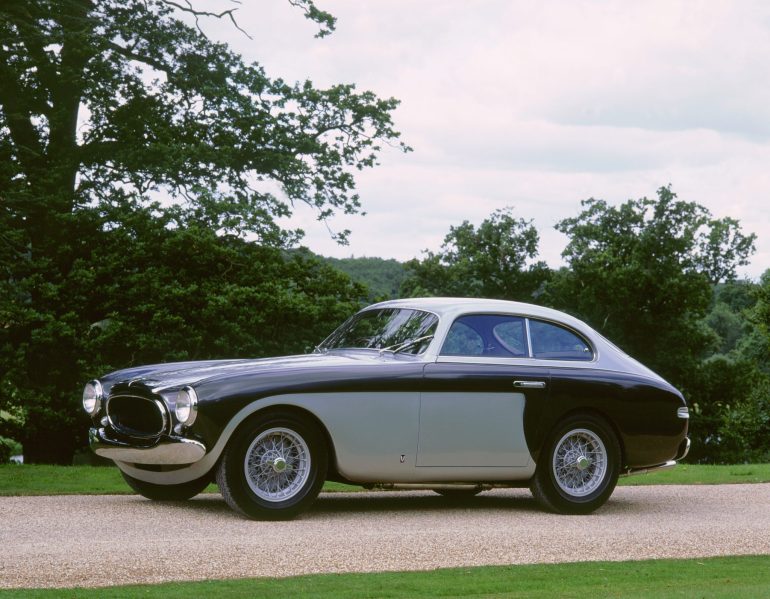 During the 1950s, Ferrari models were dominant on the track but the iconic car brand also boasted an incredible collection of road cars.

The 195 Inter was a low-volume, 2.3-litre V12 grand tourer and the second Ferrari-built road car. For one of the earliest 1950s Ferrari models, a 0-60 time of sub-10 seconds and a top speed of 120mph was seriously impressive. Its long, swooping bonnet and sloped back offered hints as to what was to come from Maranello later in the decade. For Ferrari, 1950 was a vintage year.

Introduced to the public at the 1951 Brussels Motor Show, the replacement for the 195 Inter was not only a beautiful car, it was one of the most strategically important of all fifties Ferraris. The first owner of the coupe version was Argentinian president Juan Peron. However, it was the race version that placed first and second in the 1950 Carrera Panamericana which truly put Ferrari on America’s radar. The fastest road car in the world in its day, the 212 was specially ordered by each client with their own individual specification, ensuring each car was unique.

One of the most famous names in all of motoring, the Ferrari 250 GT in all its road-going guises – Europa, Berlinetta, Cabriolet and perhaps the most famous of all, the 250 GT California – was, and remains, one of the most staggeringly beautiful cars ever built. Each version was a star, but the California shone brighter than the rest. While it’s the sexiest of all 1950s Ferraris, it could well be the most desirable open-top car ever built. An iconic car if ever there was one, the 250 GT California would look equally at home across the globe’s most sought after motoring locations, from the Pacific Coast Highway to the Cote D’Azur.

The 375 America was first shown at the 1953 Paris Salon and was Ferrari’s most prestigious road car, reserved only for special clients. It used a chassis from their successful race cars and the 300hp, 4.5-litre V12 engine was ferociously quick and could hit over 150mph. These were remarkable numbers for an early 50s Ferrari, or any car at the time for that matter. Only 12 were ever made. If you were driving a 375 America, you were clearly living la dolce vita.

The successor to the 375, the 410 was another low-volume model (only 35 made) and each car came with a standard chassis and a brutal 5.0-litre V12. The bodywork was custom-built to each clients’ individual specification. This outrageously beautiful car came with an outrageously expensive price tag, almost $17,000, which at the time was almost double the price of the Mercedes-Benz 300SL ‘Gullwing’. 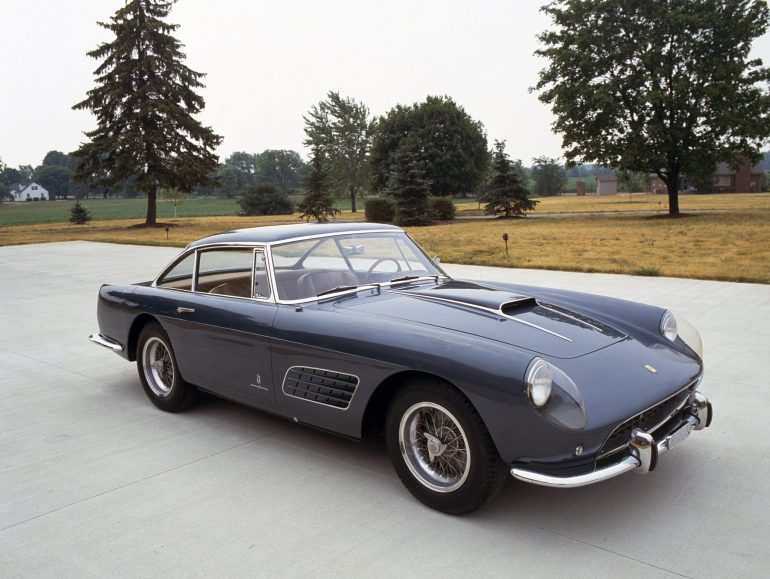 Having profiled some of the most incredible 1950s Ferraris, here’s the full list of Ferrari’s road cars made in the 1950s.