To celebrate the pop culture phenomenon shark week, Discovery will be airing a plethora of shark week content commencing Sunday 4th August at 6pm and continuing the rest of the week on demand via the Sky, BT TV, Virgin and Amazon catch-up services.

August the 4th will be host to a line of UK Premieres cast throughout the evening that will charter greater breakthroughs into the mighty, and often misunderstood shark than ever before. The week that follows will air more on demand UK premieres that continues along the theme of fascination and insight, with a variety of content available for casual and serious shark fans alike. Highlights include:

Tiger Shark Invasion
Dr. Neil Hammerschlag and Joe Romeiro travel to the Galapagos Islands to observe and document how tiger sharks have re-set one of the world’s oldest marine ecosystems.

Isle of Jaws: Blood Brothers
A team of shark explorers ventures to the Isle of Jaws off the West Australian coast to find out if two great white sharks recognise, and prefer the company of, a blood relative.

Alien sharks Greatest Hits
Revisiting the best, most thrilling discoveries of rare and unique sharks around the world, with brand new footage of the strangest sightings – including a two-headed shark.

Legend of the Deep Blue
Shark experts Brandon McMillan and Jimi Partington return to Guadalupe Island to search for the largest great white in the world, Deep Blue. Can they unravel the mystery?

Capsized: Blood in the Water
After a yacht bound for Florida capsizes during an unexpected storm, its crew is left to drift for days in the Atlantic, where they become prey to a group of tiger sharks. 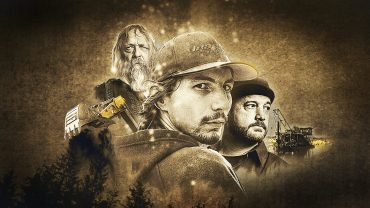 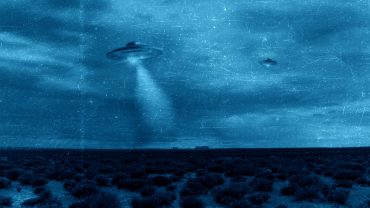 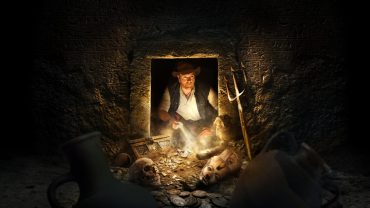 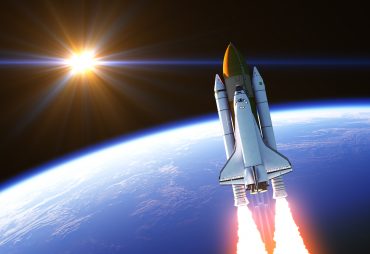 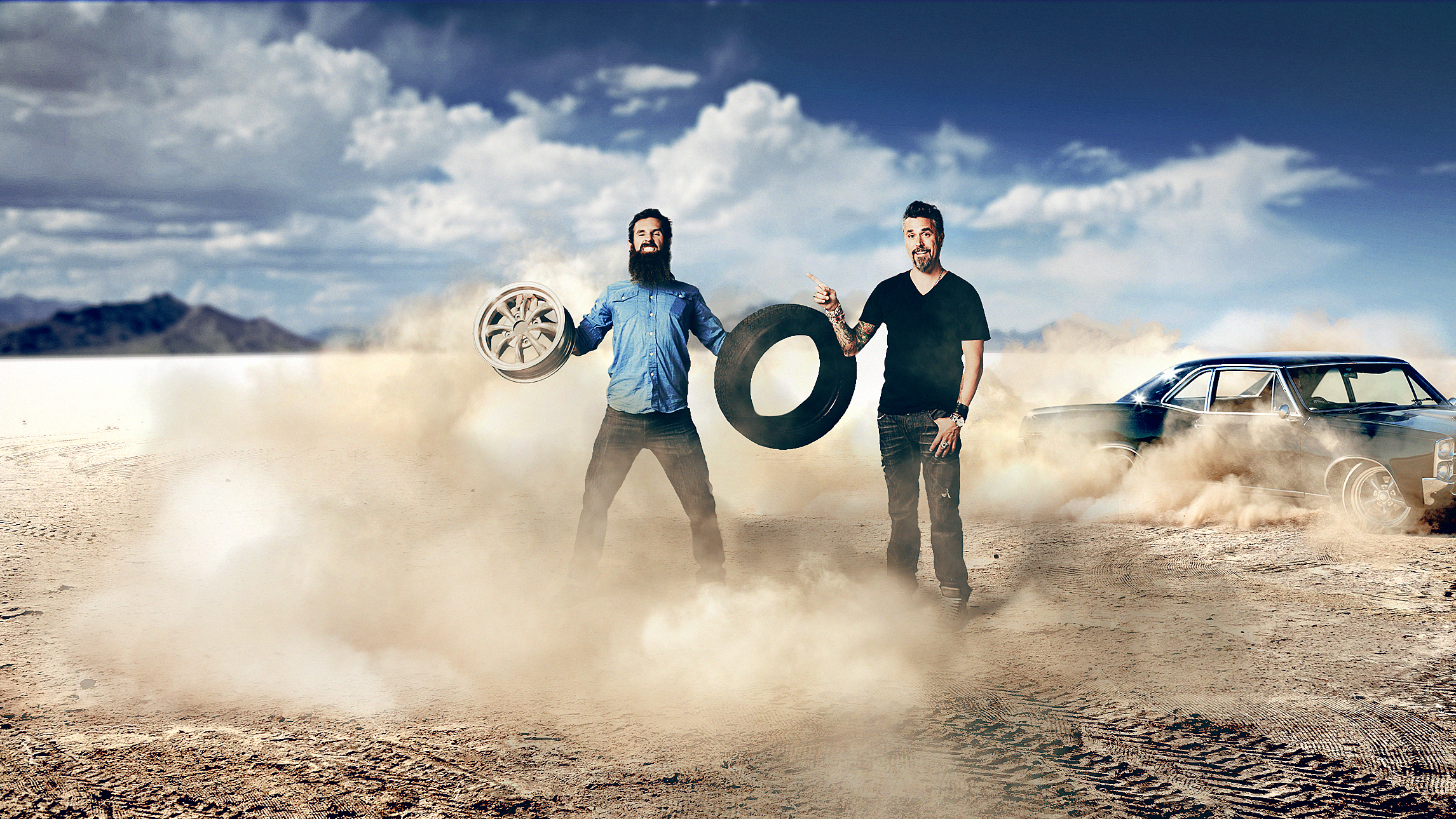 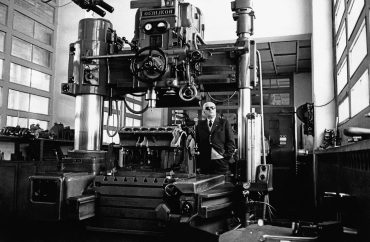 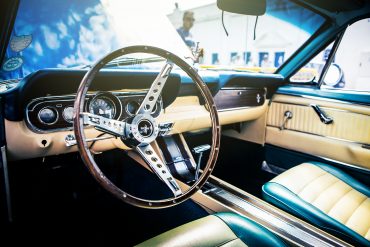 The Coolest Car Names and The Stories Behind Them