The 80s Ferraris that Redefined Style

There is no more prestigious name in the history of motoring than Ferrari. 1980 ushered in an age of excess after the global recession and oil crisis of the 1970s and the magicians from Maranello created some of the most iconic sports cars ever built. Ferrari transcends the manufacture of incredible cars, for many it is a way of life. Read on to find out more about the very best eighties Ferraris.

In a decade where it’s hard to pick out the best Ferrari, 80s models represented a turning point in the brash, boom years of red braces, disposable income and huge hair. It was the last decade of the classic Ferrari and the beginning of the marque as a modern brand. In truth, the output was a bit of a mixed bag. By their own high standards, there were some good cars, and there were some absolute game-changers. Here are the best 80s Ferraris.

The Exceptional Excess of Eighties Ferraris 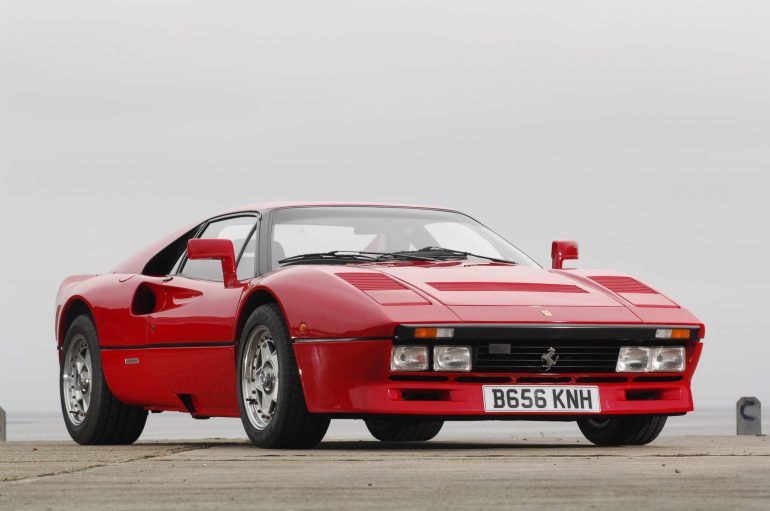 Following the development of some outstanding Ferrari models in the 1970s, as his final hurrah, in the 1980s patriarch Enzo Ferrari pushed the boundaries of what was technologically possible into previously unexplored territory. He needed to compete with the Lamborghini Countach and the Porsche 911, and he did. And how.

One of the fastest street-legal cars of the 1980s and considered to be Ferrari’s first supercar, the 2.9-litre V8 twin-turbo 288 GTO was a departure for Ferrari, who preferred naturally aspirated engines. However, it was a fantastic car capable of a 0-60 time of under five seconds and a top speed of 189mph. Only 272 of them were ever made, with Niki Lauda being gifted the last of them by Enzo Ferrari himself.

Replacing the 308 GTS ‘Magnum Ferrari’ in 1985, the 328 GTS was in many ways the classic 80s Ferrari. The 3.2-litre V8 had upgraded suspension and chassis, and was faster than the comparable Lamborghini and Porsche. It was more affordable, beautiful and desirable, and is highly sought after by classic car collectors. 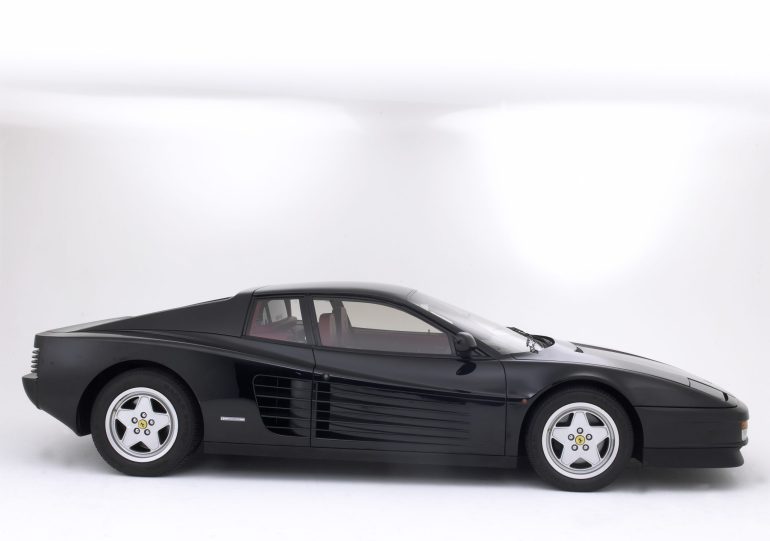 Not only one of the greatest 1980s Ferraris, the Testarossa is a cultural icon and one of the most era-apt cars ever. Designed by Pininfarina, the naturally aspirated 4.9-litre V12 was the most powerful sports car engine in the world. It was as dramatic to look at as it was to drive and even took its place in TV car history. It was a classic and the bedroom poster of choice for all 1980s dreamers.

Somewhat of a dark (prancing) horse hidden amongst the mid-engined V8s, the 4.9-litre V12 412i wasn’t the prettiest of the eighties Ferraris, but it was an old school 2+2 GT car that harks back to the 365 GT4 of the early 70s. Their only front-engined car was also the only Ferrari offered with an automatic gearbox, and it was the first Ferrari fitted with anti-lock brakes. More a relaxed cruiser than a drag racer, the 412i remains a vastly underrated classic.

Replacing the iconic 308 and 328 was a tough ask, but the launch of the 348 TB in 1989 heralded a new era for Ferrari. The final V8 developed under the orders of Enzo Ferrari, the styling of the 3.4-litre 348 gave a nod to the Testarossa. After a classic decade of incredible cars from Ferrari, 80s models were consigned to history and the 348, considered to be the first of the modern Ferraris, ushered in the Ferraris of the 90s with street style, sublime speed and sexy sophistication.

Built to celebrate Ferrari’s 40th birthday, the F40 was the zenith of design, technology and performance. It was the first road car to reach the holy grail of 200mph. The undisputed king of 1980s Ferraris, it was, and remains, one of the world’s most awe-inspiring cars. Designed by Pininfarina, the F40 was the last car personally approved by Enzo Ferrari before he died, and what a swansong to go out on. The F40 has a 2.9-litre, twin-turbocharged 478hp V8 and at the time it was the fastest, most powerful and – at $400,000 – the most expensive production car ever built. The F40 was a car so outrageous that it stopped the rest of the motoring world dead in its tracks.

When you think supercars, you think Ferrari. 80s models in particular were exceptional, the likes of which we may never see again.