Who Was The Isdal Woman and What Do We Know About Her Death?

It sounds like the plot of a mystery thriller. The discovery of a young woman’s badly burnt body. A series of cryptic clues, coded messages and dead ends. An investigation spanning decades. And one question. Who was the Isdal Woman?

She is known somewhat cryptically as the Isdal Woman or as the Ice Valley Woman. It is a name derived from the place in which she was found on 29 November 1970, in the remote region of Isdalen (meaning ‘Ice Valley’), in Norway.

It was only ever supposed to be a placeholder, a temporary moniker while her identity was investigated. It has never been replaced. For, despite international efforts by police, journalists and amateur detectives, despite being the subject of a successful podcast, the Isdal Woman remains one of Norway’s great mysteries.

So, who was the Ice Valley Woman? Was she murdered? And if so, by whom? 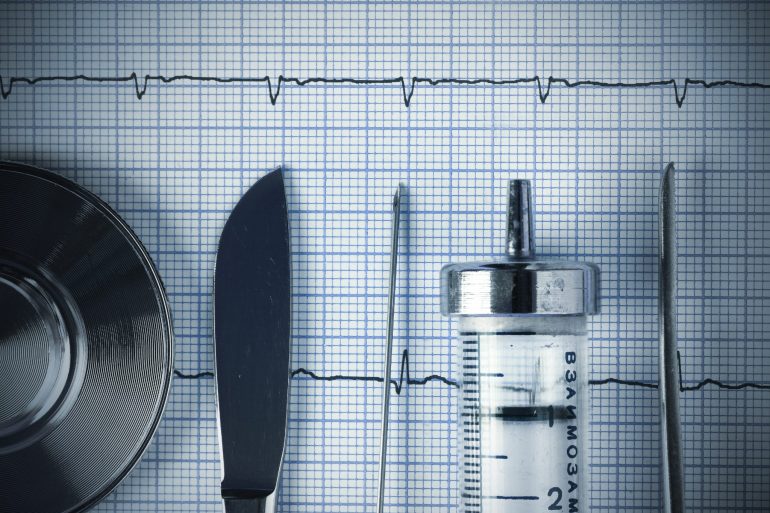 On the morning of 29 November 1970, hikers in Isdalen Valley near Bergen, Norway stumbled upon a distressing scene. The body of a woman was splayed on some rocks, severe burns all over her front rendering her unrecognisable and destroying most of her clothes. Other items, such as jewellery, a watch and a broken umbrella were arranged around her in a tableau some have described as ritualistic.

Police scoured the scene, but found nothing to determine who she was. In fact, this seemed to have been deliberate, with great efforts made to remove all marks and labels from her clothes and belongings.

Despite her terrible injuries, police stated they believed the woman to be 5 feet 4.5 inches tall and aged between 25 and 40. She was believed to have brown eyes, a small, round face and small ears. She had been found with her long brownish-black hair tied into a ponytail.

The autopsy would eventually show that the Isdal Woman was burned alive, her cause of death a combination of this and the ingestion of a large number of sleeping pills. While authorities initially viewed the case as a complex suicide, others believe this implied that the death at isdal was murder. 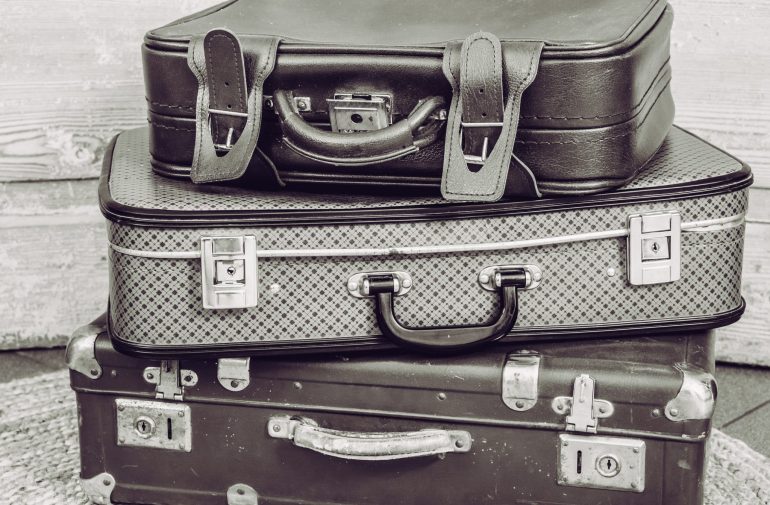 As the investigation proceeded, things only got stranger. Two suitcases in Bergen Train Station’s lost luggage department were thought to belong to the woman, her fingerprint being found on a pair of glasses contained therein. Yet, despite the clothes, wigs, cosmetics and other items inside offering hope of potential clues, these had all, once again, been cleansed of all labels.

Interestingly, a coded note was found in one of the suitcases. When the code was eventually cracked, it proved to be a list of places where the woman had stayed.
The more evidence police uncovered, the more it seemed the Ice Valley Woman had been involved in some sort of espionage. They learned that she stayed in several Norwegian hotels using a variety of aliases and fake passports, frequently requesting to change rooms. She spoke English with an accent, using some German phrases. People often remembered her and described her as having the air of affluence and worldliness.

One witness described seeing a woman walking in the valley pursued by two men, while noting that none of them were appropriately dressed for the harsh conditions. 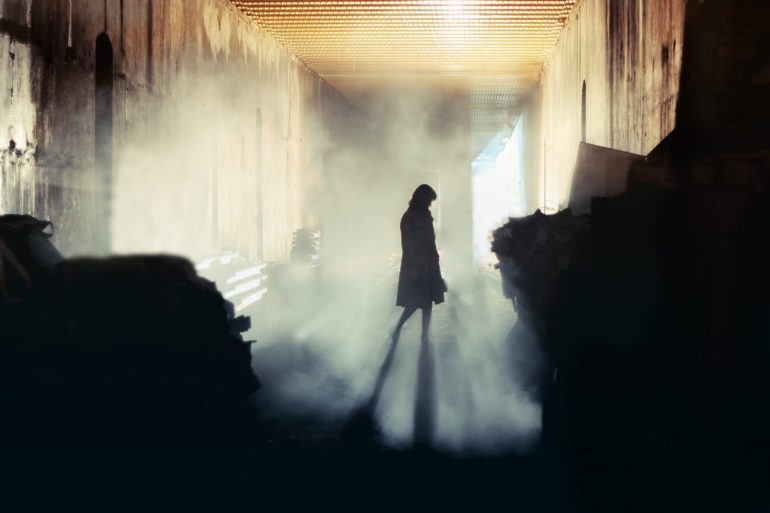 The most common theory holds that the Ice Valley Woman was a spy. Seen in the context of the Cold War, her strange death, variety of aliases and disguises as well as her hotel stays are said to paint a picture of somebody hiding in plain sight.

Popular opinion within this camp has her as an Israeli spy, with Mossad known to have been active in Norway in the 1970s. This is now viewed as less likely, since her DNA profile was released, showing she was likely of European descent. Others think she might have been working for a radical left-wing group.

Other theories talk of government cover-ups or organised crime, but beyond the speculation no comprehensive theory has ever gained acceptance. 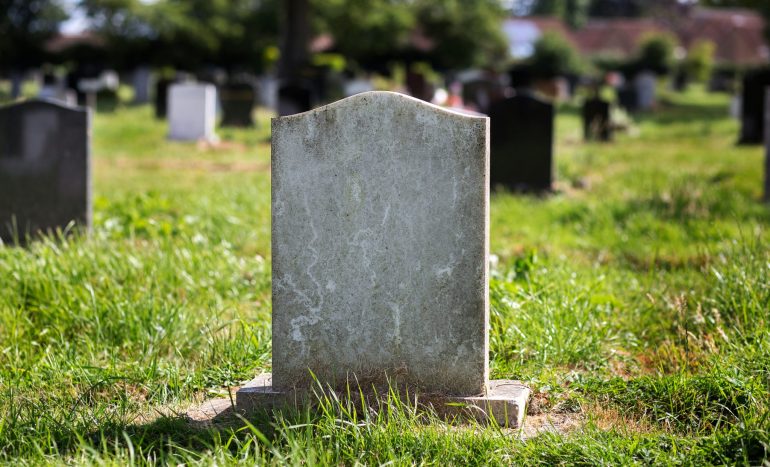 Decades after she was found, the Isdal Woman continues to capture people’s imaginations. With advances in technology, the case of the Isdal Woman was reopened in 2016. This heralded a number of new discoveries.

Isotope analysis of her very distinctive teeth suggested that she had been born between 1926 and 1934 and had dental work carried out in South America, East Asia or Central or Southern Europe. The latest line of thinking places her age at closer to 40 than 30.

However, despite the use of modern technology, the case continues to baffle both the authorities and the increasing number of people who have turned their attention to the mystery.

The 2018 podcast Death in Ice Valley brought the facts to a whole new audience and people continue to come forward with information. Police still hope to solve the case and the authorities haven’t given up hope of discovering the truth. The Ice Valley Woman’s DNA is still on file with one possible route of investigation being a search to cross-reference her DNA against global DNA databases.

Today, the remains of the Isdal Woman are buried in an unmarked grave, her coffin made of zinc so as to prevent decomposition. The mystery, though, lives on.