The Great Smog of London

The Great Smog of London was a toxic fog that descended upon the UK’s capital city for five days in 1952. Thousands died and many more experienced health effects in the aftermath of what is also known as The Killer Fog of 1952. The silver lining to this noxious cloud was its impact on attitudes to the environment. The smog of 1952 is directly credited with being the impetus for the Clean Air Act 1956.

From 5 to 9 December 1952, the air in London became a noxious, reeking, yellowish-brown fog. It was so dense, people in some areas couldn’t see their own feet. This became known as the Great Smog of London and would eventually lead to the Clean Air Act of 1956.

What Was the Great Smog of London 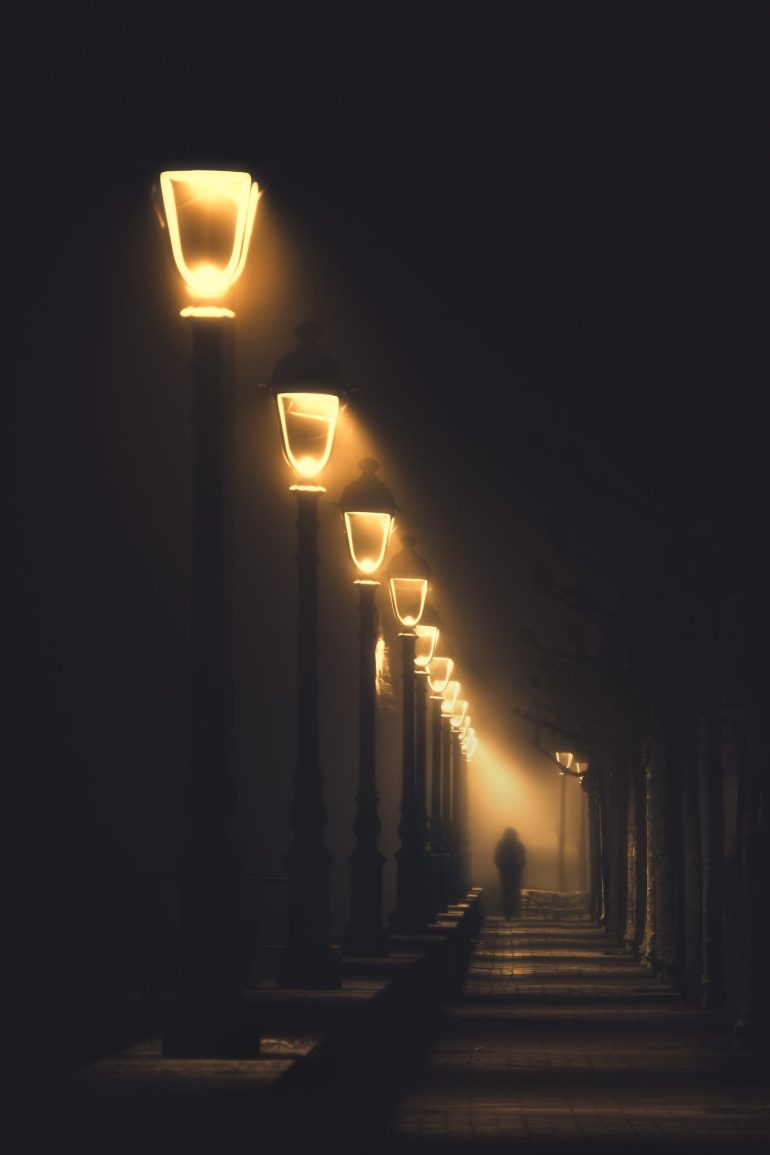 The Great Smog of London refers to a period of five days in 1952 during which the city was beset by a deadly environmental phenomenon. From 5 to 9 December, the air throughout the city became a near-opaque fog, so thick that travel was all but halted and abandoned cars littered the roads. Even indoor pursuits were affected, with cloudy theatres cancelling performances nobody could see. Everything from pavements to faces became coated in a dark film of grease.

Yet this was no ordinary fog. This was smog, a portmanteau of smoke and fog, and by far the worst London had experienced. The air was densely contaminated, pollution giving it a brownish-yellow hue, not to mention a foul odour. But much more pertinently, it was poisoned with thousands of tonnes of carbon dioxide, hydrochloric acid, smoke particles and much more besides.

The effects were lethal. Breathing problems skyrocketed, with unprecedented cases of bronchitis and pneumonia. The death toll, initially estimated at 4,000, resulted in a coffin shortage and would remain high for years to come. It is now believed that between 8,000 and 12,000 died as a result of the 1952 London Smog. Many animals asphyxiated as well.

The Causes of The Killer Fog 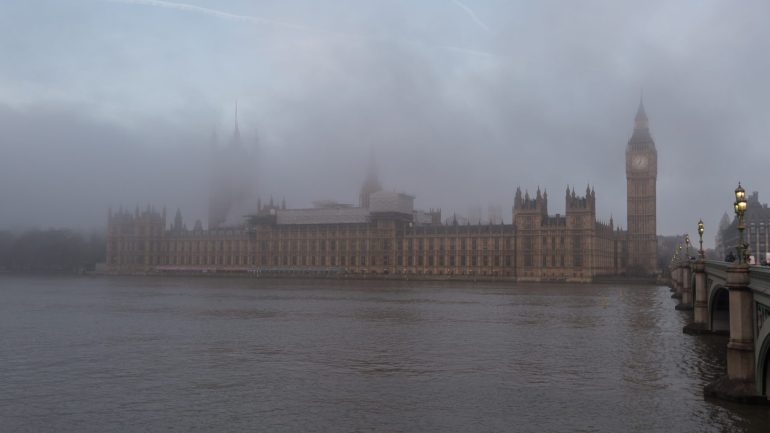 Palace of Westminster in Fog (Photo: rruntsch via iStock)

By 1952, London was no stranger to smog. It had been a feature of city life to some extent since the 13th century. So much so, the murky air became known as “London fog” or as a “pea-souper”.

The main reason for this grim phenomenon was pollution. The burning of coal as the main source of heat had long been a major contributor, but it was also industrialisation and expansion from the 18th century onwards that seriously exacerbated the issue.

But pollution alone does not cause smog. Normally, pollutants can disperse into the air. But when there is a high-pressure weather system, they become trapped. And that’s what happened to bring on the Great Smog of 1952.

It was something of a perfect storm. Firstly, a cold snap in early December that year had caused a marked increase in the use of coal. On 5 December, the requisite high-pressure system materialised over London in the form of an anticyclone. This was an inversion whereby the air on the ground was cooler than that above. Thus, the foetid air from factories and homes was stuck at ground level, unable to rise.

A Catalyst for Change 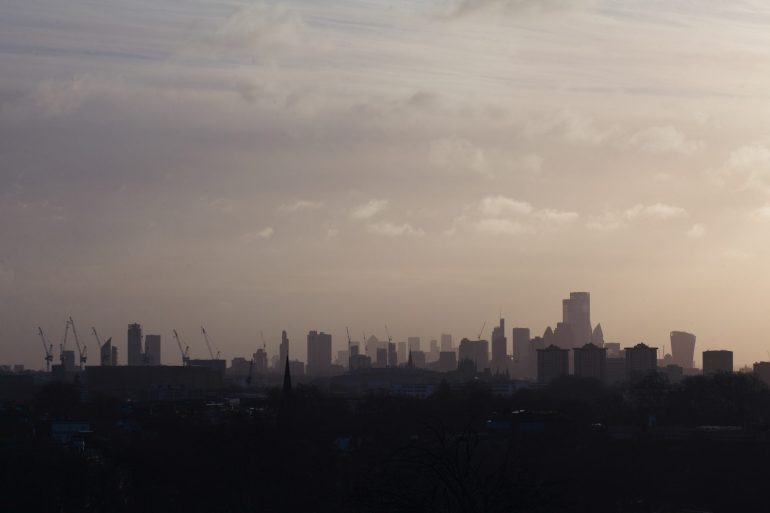 The deadly effects of the smog of 1952 did eventually have a positive impact on environmental policy. The Great Smog of London was so dire, its effects so widespread, that it acted as a catalyst for change. The most obvious action that came from this disaster was the 1956 Clean Air Act and those that followed.

But none of this happened overnight and it took four years for the legislation to be passed. Once the Clean Air Act was passed in 1956, it banned black smoke emissions and regulated both residential and industrial fuels. Even with these sweeping changes it still took many more years for polluted fog to disappear from the city altogether. Even in 1962, then years after the original Great Smog of London, another London Smog incident killed around 750 people.

But the Clean Air Act was the start of a substantial shift in how the environment was considered. In time, this step-change in attitudes set the foundations for policies which were far more focused on environmental issues and long term sustainability.