Where the world’s largest crane is concerned, the sky is - almost literally - the limit. They are remarkable feats of engineering and the biggest cranes in the world are designed for the jobs that ‘normal’ cranes simply can’t handle. Both fixed and mobile cranes, here are the world’s biggest.

Cranes have been instrumental to human technological and societal advancement for at least 5,000 years.

Around 3,000 BC, the ancient Mesopotamians (from modern-day Iraq) used a machine with a lever mechanism – known as a shadouf – to pull water from the ground for irrigation. Around 500 BC, the Greeks invented a wooden crane-like device using a rudimentary winch and pulley hoist which replaced ramps as the predominant means of vertical motion.

Come the Industrial Revolution and wood was replaced by cast iron and steel and human and animal power was replaced first by steam engines and later by internal combustion engines, electric motors and hydraulics.

Today, from floating cranes used to construct oil rigs and salvage sunken ships, the biggest crawling crane used to build power stations, and massive gantry cranes used to launch the world’s biggest ships, these huge and heavy hoisting machines are a sight to behold. Here are the contenders for the title of biggest crane in the world. 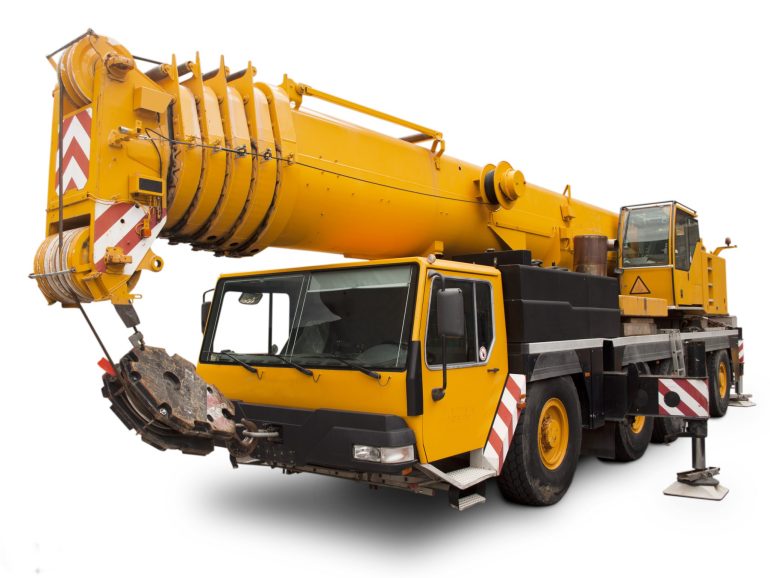 As the world moves further towards renewable energy, this all-terrain, nine-axle giant will be an increasingly common sight. One of the biggest cranes in the world, it is the world’s longest telescopic and most powerful mobile crane and is used for ultra-large-scale projects such as the construction of wind turbine farms. With a 100 metre telescopic boom and maximum hoist height of 188 metres, it can lift 1200 tons, the equivalent of almost 50 whale sharks, the biggest shark in the ocean! 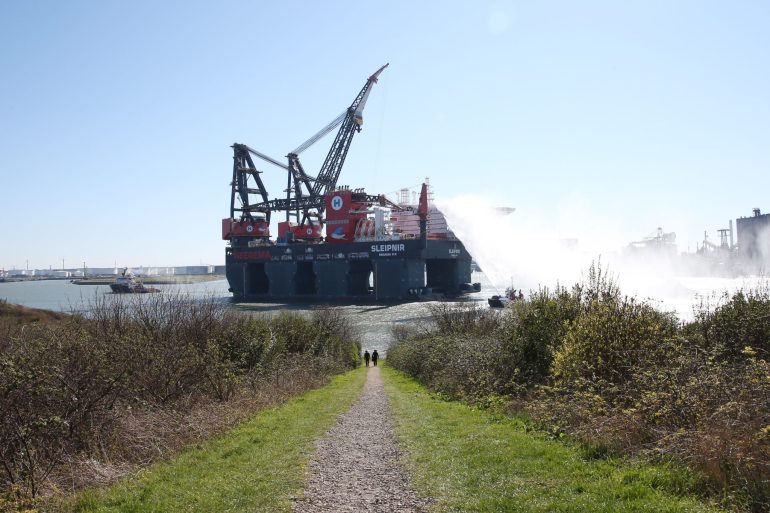 Named for the eight-legged horse ridden by Odin in Norse mythology, the Sleipnir is the world’s largest crane vessel. The 220 metre long vessel designed for massive maritime engineering such as offshore wind farms and floating oil platforms is equipped with two revolving cranes. Each has a lifting capacity of 10,000 tons and – fully extended – they are 220 metres tall, that’s over 20 metres higher than the infinity pool at the Marina Bay Sands hotel in Singapore (itself one of the biggest hotels in the world). 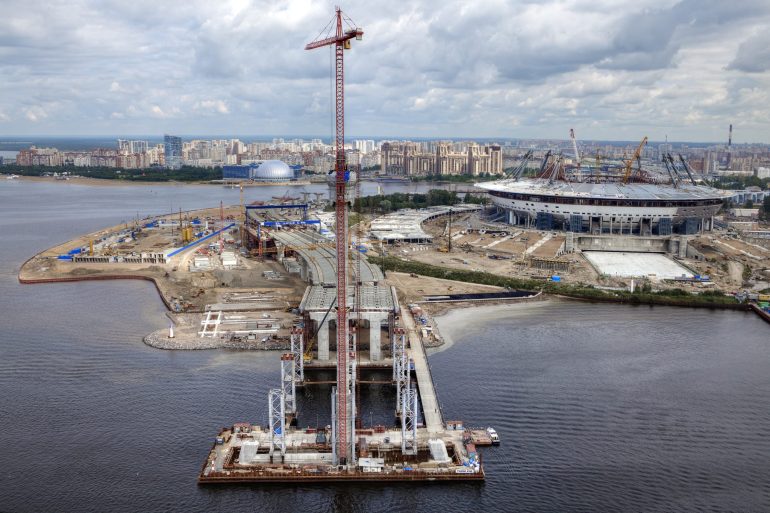 Most famously used in the construction of the Chernobyl nuclear power plant, the Danish-made Kroll K10000 is the world’s largest tower crane and has remained so since the late 1970s. It is capable of lifting 120 tons and, thanks to a complex system of counterweights, it can withstand wind speeds of up to 175 mph. 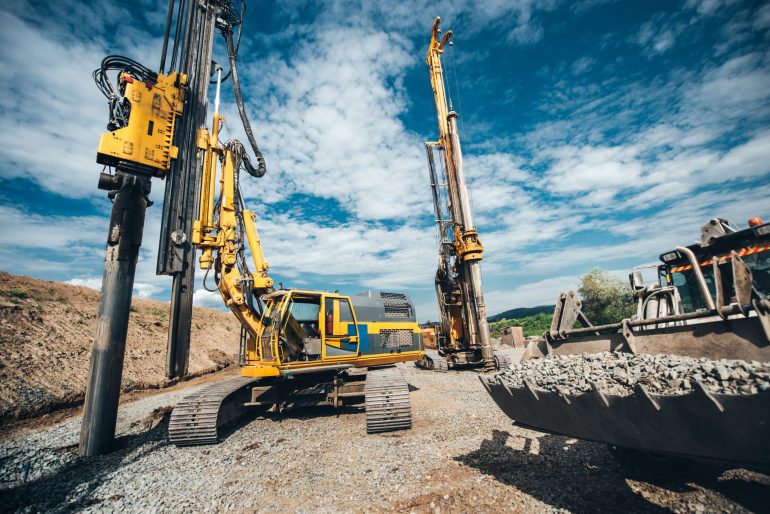 The LR 13000 is the world’s largest and most powerful crawling crane. Used predominantly for the construction of nuclear power plants, this contender for the title of biggest crane in the world weighs 748 tons and its main boom can reach a height of 144 metres. Not renowned for its speed, the two V8 turbo-diesel engines kick out 1,000kW, propelling it to a rather ambling top speed of a little over 1 km/h. 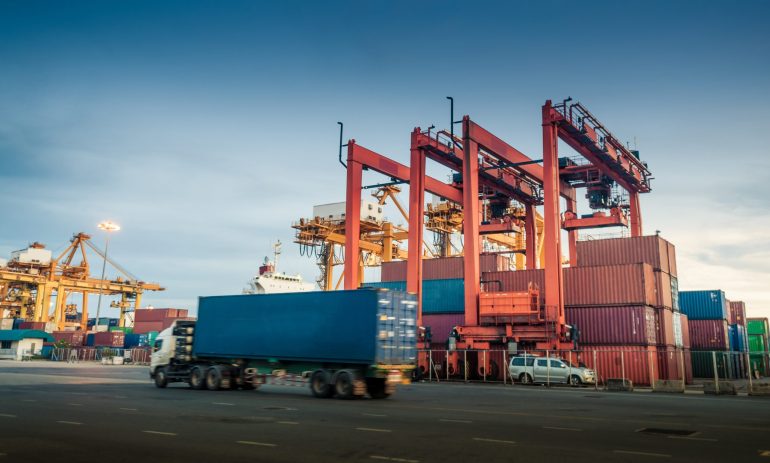 Is this the world’s largest crane? The Taisun at the Yantai Raffles Shipyard in Shandong Province, China, is the strongest and most powerful crane in the world and holds the record for the three heaviest lifts ever – 20133 tons, 17100 tons and 14000 tons. It was designed to install the decks on the hulls of oil rigs and ships and it’s so big the pitch at Wembley Stadium could comfortably fit inside it’s frame. 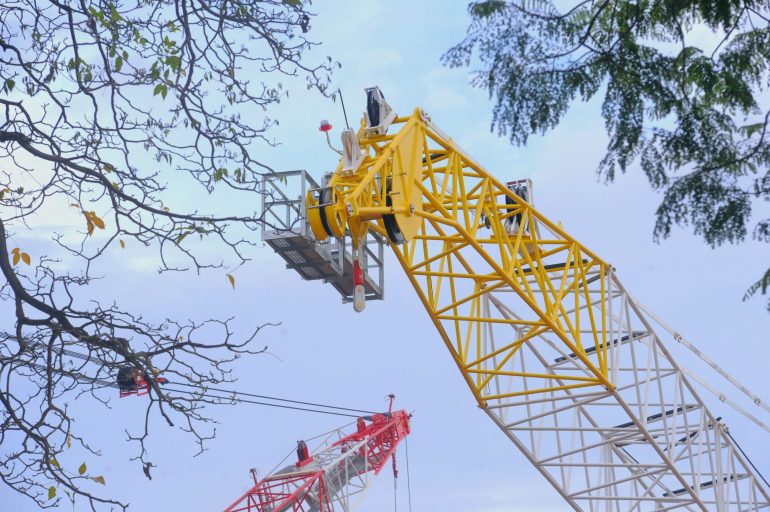 Affectionately known as ‘Big Carl’ after company patriarch Carl Serens, the Belgium-made SGC-250 – or Sarens Giant Crane – is the biggest crane in the world. With a maximum reach of 275 metres it can lift the equivalent of around 1,000 African elephants or 1,600 family cars. This ludicrously large lifter is supported by 52 counterweight containers each weighing 100 tons and is powered by 12 engines.

Until around 2025 it will call Somerset it’s home. It is being used to build Britain’s first new nuclear power plant in 30 years, the £20 billion Hinkley Point C, and it took four months to get to the west of England from Belgium in 250 trucks. 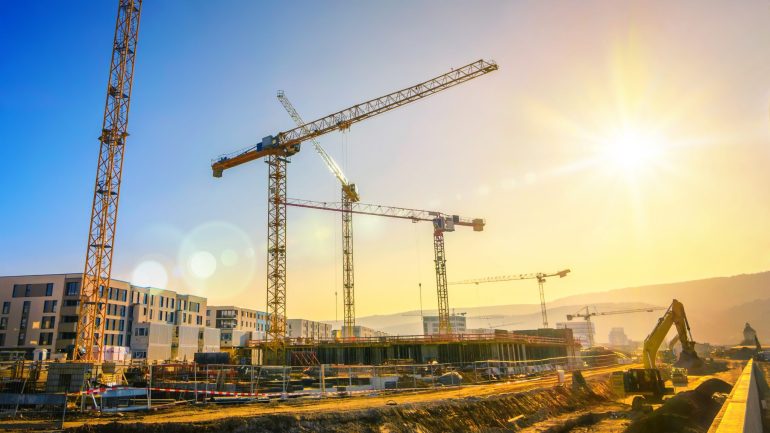 These heavy-lifting powerhouses are cutting-edge, multi-million pound machines that are driving the next generation of massive construction projects around the world, but what does the future hold for these mechanical marvels?

Autonomous cranes may be the next important milestone bringing collision detection, remote operation and increased efficiency – and therefore lower costs – key to keeping building projects on budget. But whatever comes next, you know for sure that in 50 years from now the world’s largest crane will have unimaginable lifting capacity and will be bigger, stronger and more powerful than anything we can imagine today! 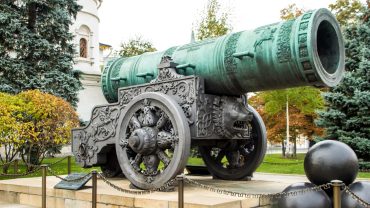