Invisible ships, aliens, top secret missions, a government conspiracy and Albert Einstein - the Philadelphia Experiment had it all. But was the story of the USS Eldridge a hoax or science fiction brought to life?

The Philadelphia Experiment, sometimes known as the USS Eldridge conspiracy, has all the trappings of a sci-fi blockbuster. Indeed it became the subject of one starring Michael Paré in 1984.

If it’s to be believed, this top secret test of alien invisibility technology was carried out at the height of the Second World War, under the direction of Albert Einstein himself, ending in both success and catastrophe.

If it’s deemed a hoax, it is one whose ramifications have been long-term and widespread. So which is it? 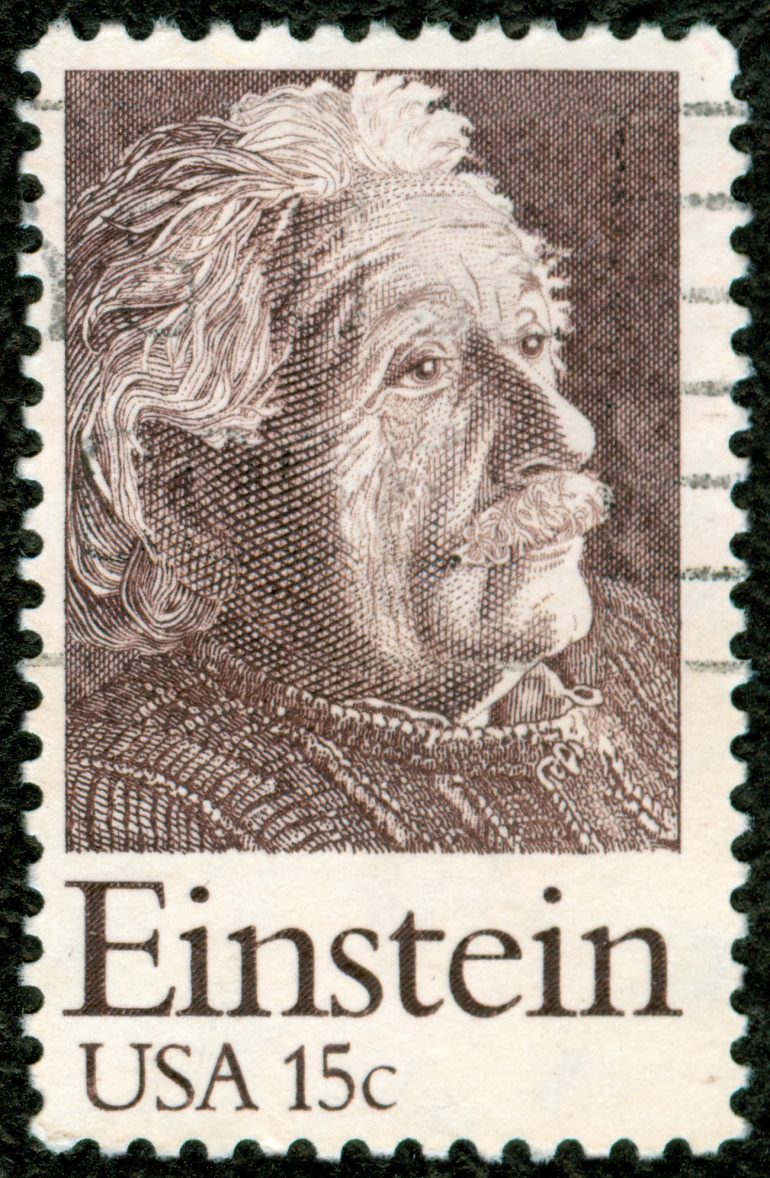 The Philadelphia Conspiracy was an alleged top secret government project codenamed Operation Rainbow, carried out under the auspices of Albert Einstein in accordance with his unified field theory. Its objective was to test alien invisibility technology. It was 1943, the midst of World War II and the US was seeking an advantage to help them win the Battle of the Atlantic.

And so, one day that year, often cited as 28th October 1943, the new tech was supposedly fitted onto the USS Eldridge which was docked at the Philadelphia Naval Shipyard. It’s said that those on nearby ships witnessed the generators of the Eldridge begin to hum, a green-blue hue – some said a fog or a glow – emanated from the destroyer’s hull and, in an instant, the ship simply vanished.

It’s said the ship reappeared again just as suddenly, but only after it was spotted materialising out of thin air over 200 miles away, at Norfolk Naval Shipyard in Virginia – before then vanishing a second time.

If true, surely the Philadelphia Experiment had been a resounding success. Not only did it render an entire Cannon-class destroyer escort ship invisible, but it teleported it over 200 miles away and back again. However, there was more to the story than simply this astonishing tale.

It was said that classified military documents revealed far darker implications. When the USS Eldridge rematerialised in Philadelphia, members of its crew suffered injuries ranging from minor to catastrophic. Nausea, disorientation, insanity, third degree burns and mysterious illnesses were all cited. The most alarming effects regarded crew being found fused to parts of the ship, some of them still alive. 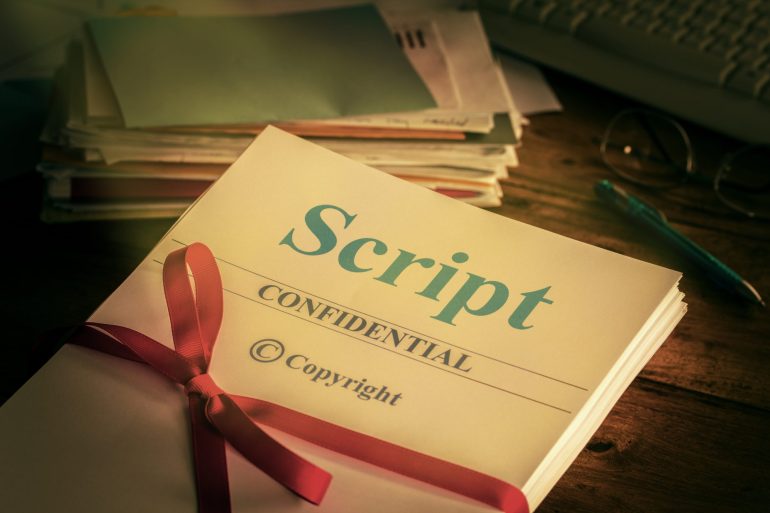 The Case for the UFO scripts (Poto: Pixsooz via iStock)

According to the story, there were many witnesses to the Philadelphia Experiment; people who saw the ship’s disappearance and reappearance. And yet, only one witness came forward, and it was not until the 1950s that details of it began to emerge. In fact, all information about the Philadelphia Conspiracy derives from a single source. That was a man by the name of Carl Meredith Allen.

In 1956, Carl Allen began writing what would be hundreds of letters to Morris K. Jessup, the author of a book called The Case for the UFO (1955). Going by the name Carlos Allende, he tried to convince Jessup to stop the research he was then conducting on Albert Einstein’s incomplete unified field theory. As part of this, he informed Jessup of the USS Eldridge conspiracy, claiming to have witnessed the test himself while working on a ship called the SS Andrew Furuseth as a deckhand. When Jessup attempted to get more information from Allen, he was unable to provide any evidence for his claims.

At around the same time, the US Office of Naval Research (the ONR) received an anonymous package labelled “Happy Easter”. Inside was a copy of Jessup’s book, heavily annotated by what appeared to be three different contributors, each in different shades of blue and referring to each other as “gypsies”. The notes within related to UFOs, purporting to have knowledge of extraterrestrial life on Earth and suggesting that Jessup’s research on unified field theory was too close to some alien technology. There were also several allusions to the Philadelphia Experiment.

In a strange twist that served only to enhance belief in the Philadelphia conspiracy, two agents at the ONR took it upon themselves to privately print many copies of the annotated book, which became known in certain circles as the Varo Version.

In 1957, the ONR invited Jessup to view the annotated copy of his book. He confirmed that the annotations matched the handwriting in Allen’s letters. It has since been confirmed that it was Allen who sent the package to the ONR and, in 1969, he even admitted to writing all of the annotations. His aim? To “scare the hell out of Jessup” and deter him from continuing his investigation of Unified Field Theory, which Allen viewed as dangerous. He later retracted this admission.

So, who was Carlos Allende aka Carl Allen? For a long time, that answer was as elusive as the man himself. In fact, nothing was known about him until a journalist called Robert Goerman wrote about the man in 1980. Goerman, apparently realising an old family connection with Allen, interviewed the man’s family and described him as a “a creative and imaginative loner.” According to Goerman, Allen had a history of mental illness which he speculated might have been behind any fabrications.

The Philadelphia Experiment captured the imagination of the ufologist community for many years. Indeed, the ONR was so overwhelmed by the constant enquiries about it that, in 1996, it released an official statement completely denying the event, stating:

“ONR has never conducted any investigations on invisibility, either in 1943 or at any other time (ONR was established in 1946.) In view of present scientific knowledge, ONR scientists do not believe that such an experiment could be possible except in the realm of science fiction.”

The same statement provided theories as to the origins of the ideas behind the USS Eldridge Conspiracy. For example, the invisibility aspect might have arisen from real research at the Philadelphia Naval Yard at the time into rendering ships undetectable to radar, known as degaussing.

There has never been any evidence provided for or corroboration of the Philadelphia Experiment. What is more, any evidence collected, such as the logs of the USS Eldridge and other involved ships, have contradicted the story. For example, on the alleged date of the experiment, 28th October 1943, the ship’s log puts it in the Bahamas on a shakedown tour.

Resurgence of the USS Eldridge 'Hoax' 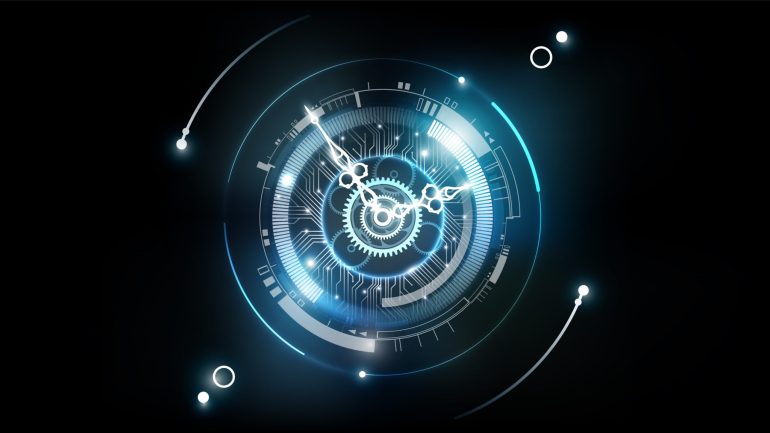 For a long time it was widely accepted that the Philadelphia Experiment was a fake, sometimes referred to as the USS Eldridge hoax. However, it was revived by the emergence of another alleged secret experiment, The Montauk Project. Instead of invisibility, this time it was time travel and, in place of Einstein, were Wilhelm Reich and Nikola Tesla. It tied in with the Philadelphia Experiment as part of a wider plan. 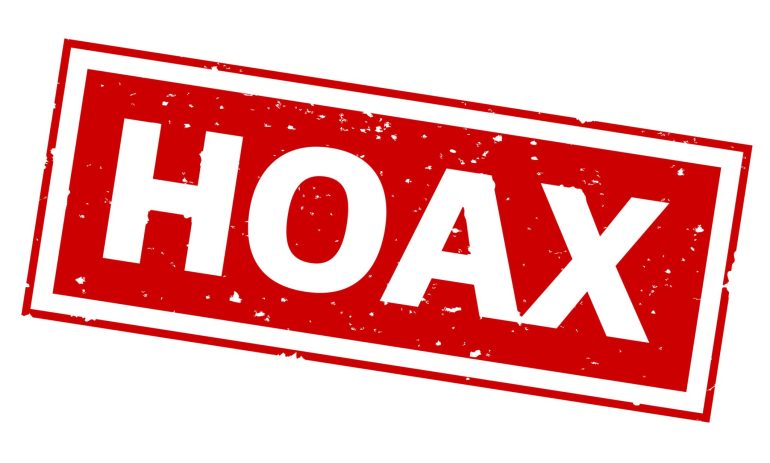 It is widely acknowledged that the Philadelphia Experiment was indeed a hoax, perpetrated by one man whose family described him as a “master leg-puller”, Carl Meredith Allen. And yet, despite a complete lack of proof, under the umbrella of the Montauk Project, the USS Eldridge conspiracy seems to be gaining new supporters even to this day.