What Happened to the USS Scorpion and has it been found?

In May 1968, the nuclear submarine USS Scorpion sank in the Atlantic with all hands on deck. Possible causes explored over the decades have ranged from a defective torpedo to a Soviet attack. In the years since the disaster, further documents have been declassified shedding new light on this mysterious tragedy. However, the Navy has never issued a formal stated reason for the event. Some claim the matter is shrouded in secrecy to this day, making Scorpion conspiracy theories all the more prevalent.

On 27 May 1968, the USS Scorpion (SSN 589) was declared overdue at its naval base at Norfolk Naval Shipyard in Virginia.

The nuclear-powered attack submarine had last reported its location on 21 May. At that time it was about 50 miles south of the Portuguese archipelago the Azores. US submarine Scorpion was never heard from again. Five months later, the navy would confirm that it had found the boat’s wreckage at the bottom of the Atlantic. It had sunk with all hands on deck.

So what happened to the 99 men on board the ill-fated submarine Scorpion? There have been theories aplenty, but a conclusive answer has yet to emerge. 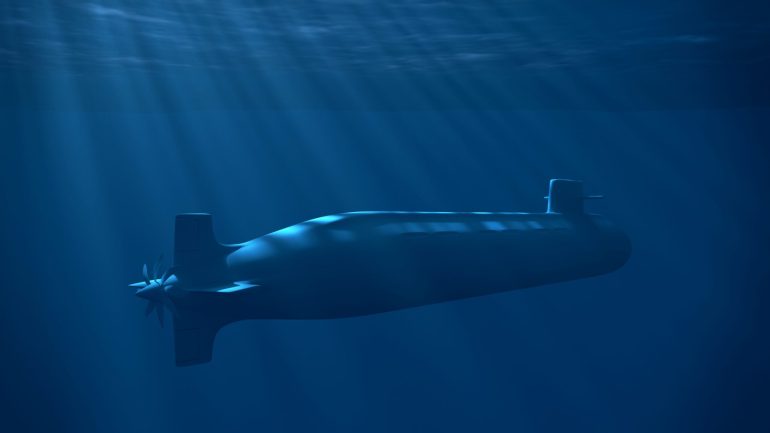 Nuclear submarine under the waves (Photo: vlastas via iStock)

Commissioned on 29 July 1960, the USS Scorpion was a Cold War weapon designed to combat its Soviet counterparts. Compact and nuclear-powered, it could travel further and faster than its predecessors. It also housed two nuclear torpedoes.

In February 1967, Scorpion was at its base in Norfolk, Virginia, where she was to undergo a full overhaul. However, with Cold War pressures high, the boat was needed back on patrol. In order to achieve this, the major works were delayed and she received only emergency repairs.

October 1967 marked something of a new start for the USS Scorpion. Not only did the boat’s crew undertake refresher training, but the vessel also gained a new commanding officer in the form of decorated 36 year-old Commander Francis Slattery, USN.

It was on 15 February 1968 that the skipjack-class nuclear-powered submarine left Norfolk for the last time, sailing to the Mediterranean with 99 crew on board.

As planned, the submarine Scorpion carried out operations with the 6th Fleet. On 20 May, on her way home, the vessel was sent to spy on a Soviet flotilla. Was it possible that this could account for its sinking? Could the Scorpion have been sunk in a Russian attack? It’s definitely been suspected, but there is no evidence to support this claim.

The US Navy has conducted several investigations into the sinking of USS Scorpion, none providing conclusive answers. The most definitive statement to date, released in 1993, blamed uncontrolled flooding that would have caused an explosion or “cataclysmic event”, although there was no determination as to the cause of this. In 2012, the U.S. Submarine Veterans organisation requested a new investigation, but this was denied. 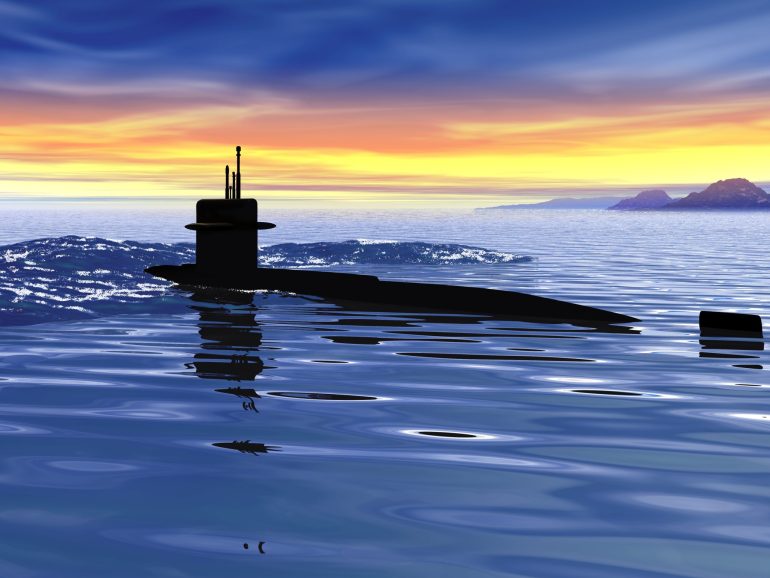 It is perhaps to be expected given the inconclusive nature of its demise, but Scorpion conspiracy theories have been rife in the years since its sinking.

A Disaster Waiting To Happen?

The sinking of the US Submarine Scorpion is often traced back to the ship herself. By the time of her final mission, the Scorpion had a reputation for mechanical problems, apparently earning her the moniker, USS Scrap Iron. Several crew members had reported misgivings over her condition, a matter exacerbated by the skipped overhaul.

Numerous mechanical faults have been mooted in Scorpion conspiracy theories. One possible culprit was the Mark 37 torpedo. This particular theory states that the torpedo’s battery cells overheated and exploded, causing a devastating fire. This is supported by seismograph recordings of two explosions at the time the Scorpion disappeared.

The trash disposal usit (TDU) has also been pointed to as a possible hazard. One school of thought has it that the TDU malfunctioned, causing the ship to flood and its battery to explode. This was considered a strong possibility, as similar events had taken place on other submarines and the Scorpion was awaiting a new TDU component.

The battery features in another possible Scorpion conspiracy theory; that of a hydrogen explosion. This posits that an explosion occurred by closing the hatches. Under this theory, the theory states that charging the batteries caused a release of hydrogen, which was then trapped when these watertight doors were shut. It would only have taken one spark for the gas to then ignite and explode.

Though they deemed the loss’s cause as inconclusive, the official Navy Court of Inquiry into the Scorpion’s sinking did consider another alternate theory. When documents were later declassified, they included the possibility that a torpedo had self-fired into the submarine. This was later disavowed, but has never been universally discounted. This terrifying Scorpion conspiracy scenario would have involved the accidental or deliberate launch of the torpedo, possibly even caused by a stray spark. Whatever the cause, once released, the Mark 37’s acoustic homing mechanism would have searched for its nearest target. In the absence of any other possibility, it engaged the USS Scorpion.

It is known that the USS Scorpion was diverted on its way home. And that this was in order to observe the activities of a Soviet flotilla. Many have argued that it was this flotilla that attacked the submarine and caused it to sink. Several books have been written to support this theory and it is one that is hard to discount, not least because of the sparse information surrounding the Scorpion’s last mission.

Those who believe in this Cold War theory argue that, under the water, the war was boiling hot. In favour of this school of thought is the anomalously high number of submarines sunk in the same year as the Scorpion: one Israeli, one French and one Soviet. Another point in its favour comes in the form of accounts given by former submariners of such skirmishes being commonplace at the time.

However, there is no evidence in support of this argument and many find it hard to believe that even in their higher numbers, the soviet ships could overpower the superior might of the Scorpion.

Answers on the Ocean Floor? 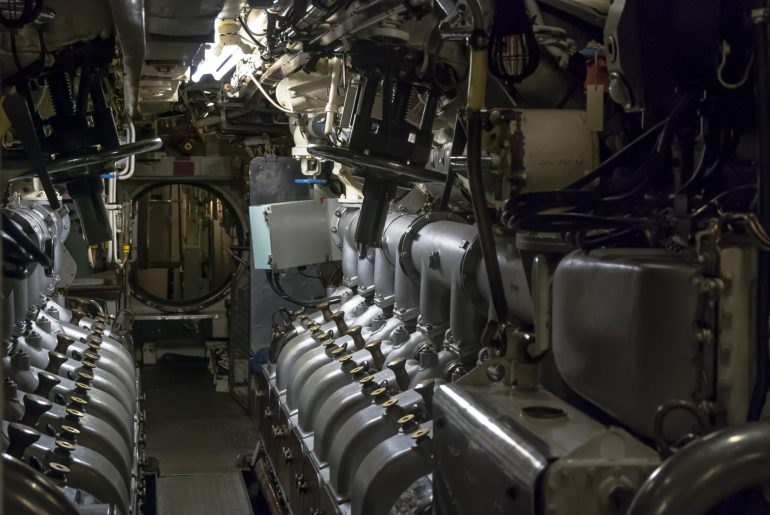 Approximately 11,200 feet below the surface of the Atlantic Ocean, some 400 miles southwest of the Azores, lies the wreck of the USS Scorpion.

Many believe the secret to her final hours are there too, but to date the Navy has refused all requests to reopen the case or to permit dives to the wreck. This has only added to the perception of a veil of secrecy and allowed conspiracies to flourish.