It is known by some as the Florida Spanish treasure ship, an 18th century Spanish merchant vessel that was wrecked off the coast of Florida. But is the Urca de Lima a real ship? And what treasures may have been left behind? Is the Urca gold real? Let’s dig into the facts.

In the summer of 1715, a Spanish merchant fleet was transporting treasures from the New World to Spain. Somewhere off the coast of Florida, it was beset by a devastating hurricane.

Over a thousand men died in one of the worst maritime disasters in history. All but one of the eleven ships was broken into pieces. That ship was the Urca de Lima. Wrecked on the shore of Palmar de Ais, she was hidden from sight and left to the elements.

That is how the story of the Urca treasure ship has been told. But how much is true? Is the Urca de Lima a real ship? What became of the riches on board the ships that fateful day?

Is the Urca de Lima a real ship? 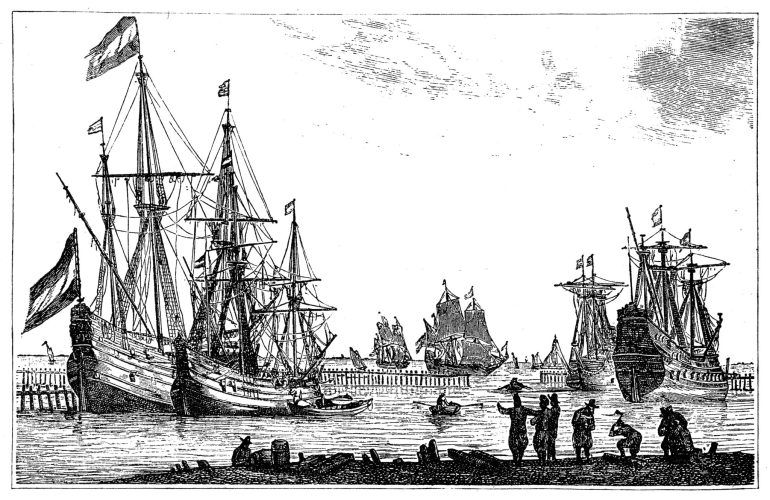 Urcas were vast, high-capacity Spanish storeships used to transport goods. They were first designed to travel in shallow waters. However, the de Lima, named after her owner Miguel de Lima y Melo, was a new breed of Urca. She was a 305 ton Dutch-built behemoth, heavily reinforced to withstand the hardships of the Atlantic trade route. 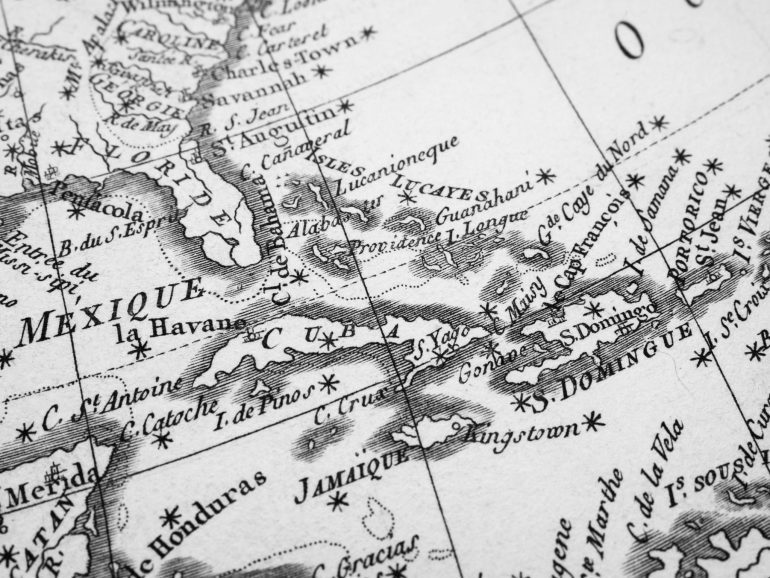 In those days, ships would travel in numbers for safety to protect themselves from piracy on the high seas. The Urca de Lima set sail with three other ships, bound first for Havana in Cuba. There they were joined by six other Spanish ships commanded by Antonio de Echeverez. All the vessels left Cuba on 24 July to make the long and arduous journey back to the Spanish port of Cadiz.

The Sinking of the Urca de Lima 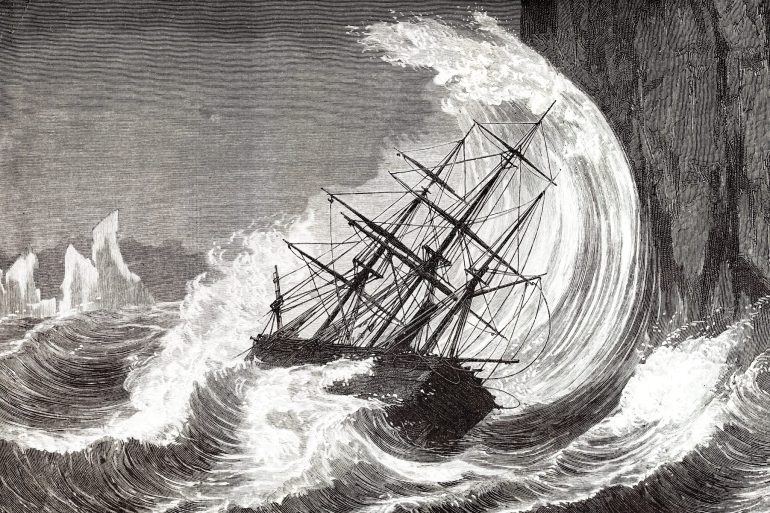 Ship in a storm (Photo: Grafissimo via Getty Images)

Only a few days into their journey, the flotilla was beset by a devastating hurricane. On 10 August 1715, every ship except the Urca de Lima sank. Around a thousand men died that night including Juan Esteban de Ubilla and Antonio de Echeverez.

The Urca de Lima made it to an inlet near Fort Pierce where she ran aground, her hull remaining intact. News reached the Spanish authorities of the disaster and by the end of August, a number of relief ships arrived from Havana and the Urca de Lima was salvaged by the Spanish. 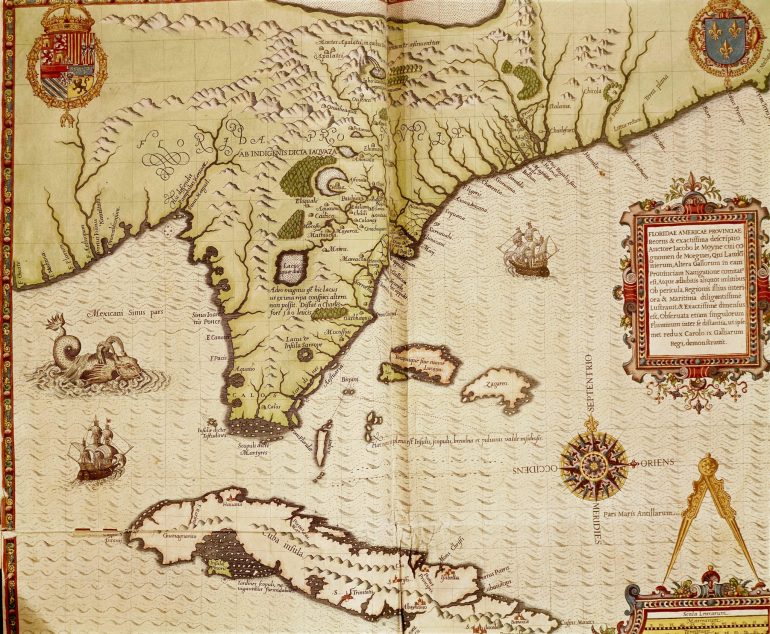 In order to protect the wreck from robbery by English freebooters, the Spanish salvagers burned it to the waterline so that it couldn’t be found. This worked. For about fifty years the Urca de Lima’s location was unknown. So, who found Urca de Lima? The ship was found when the British Crown sent a marine surveyor, Bernard Roman, to map the Florida coastline. He spotted the wreck and collected Spanish coins from the famed Urca treasure ship.

In 1928, an adventurer by the name William J. Beach rediscovered the Urca de Lima location. Cannons and anchors were raised which visitors can still see on display at City Hall of Fort Pierce. But is that all that was found? What about the rumours of treasure? Put another way, is the Urca gold real?

Is the Urca Gold Real? 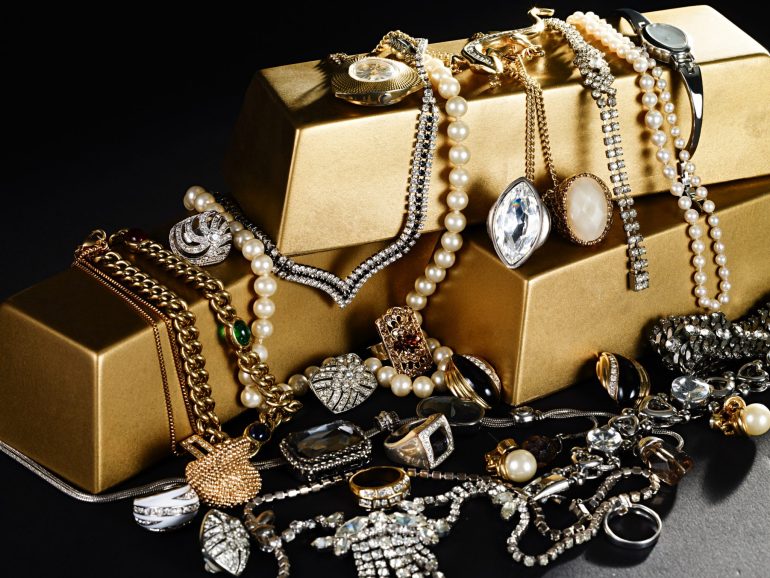 According to contemporary reports, many of the Spanish ships in the doomed fleet carried vast amounts of gold bullion and around 14 million pesos of silver. However the Urca de Lima was not really a treasure ship at all; at least not in the sense we think of treasure. In fact it carried cowhides, chocolate, vanilla, incense and sassafras, an exotic plant used for medical, culinary and aromatic purposes.

Nevertheless, all was not lost. In addition to the four anchors and fourteen canons recovered, they found one silver bar and two silver wedges. The rest had presumably been recovered by the Spanish at the time. 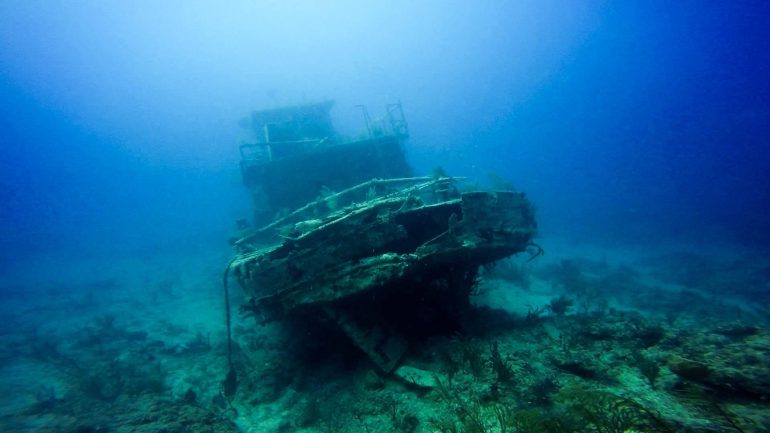 In 1987 the Urca de Lima location was designated Florida’s first archaeological underwater preserve. In 2001 it was included in the National Register of Historic Places.

Over the years, thousands of divers have been to the site of the Florida Spanish treasure ship, which is now an artificial reef containing marine plants and vegetation as well as species of sea urchins, sea cucumbers, flounder, wrasse and blue tang. Divers are instructed to ‘take only photos and leave only bubbles’. 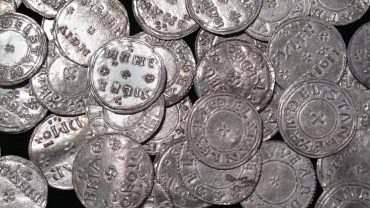