It is said that the tomb of Genghis Khan contains vast treasures from across the Mongol Empire. It’s believed the discovery of the tomb would bring about the end of the world. So where is this fabled tomb? And is it best we never know?

Genghis Khan was the father of one of the one of the most far reaching empires of all time. Known in Mongolia as Chinggis Khaan, he was the first ruler of the Mongol Empire, which would go on to span some 12.5 million square miles.

His legacy is vast, with studies suggesting that up to 1 in 200 people are his descendants. And yet his story is one obscured by time and obfuscated by legend and by secrecy. For example, it is accepted that he was born in Khentii Mountains in 1162, but the exact date is unknown. He died in 1227 – some say on the 18th, some the 25th August – but even the cause of his death is uncertain.

However, the biggest mystery relating to the first Great Khan is the location of his burial. So, where is the lost tomb of Genghis Khan? And why has it proved so hard to find? 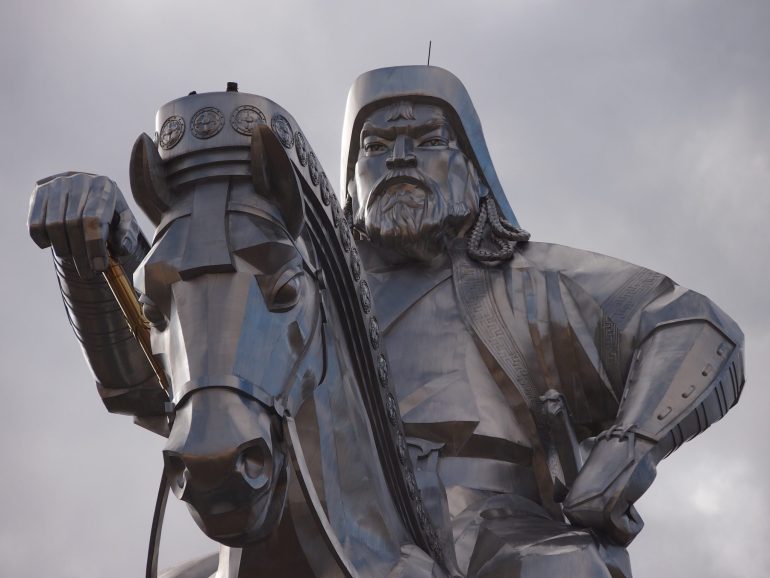 Perhaps the biggest factor in the mystery of Genghis Khan’s grave is that he did not want it to be found. He’s said to have planned meticulously and extensively to ensure that his was a secret burial; that he arranged for an army to carry him home, killing anyone in their path and finally themselves just to ensure that even their route was unknown. And legend has it that this was done.

It is believed that Genghis died in northern China and was then returned to be buried in a place of great importance to him, Burkhan Khaldun, a peak in the Khentii Mountains. Then, it is said that 1,000 horses trampled the Genghis Khan burial site, destroying any sign of it. According to Marco Polo, 2,000 slaves who attended the funeral were also killed.

Are the legends true? Is the lost tomb of Genghis Khan atop a particular peak in the Khentii Mountains? That’s the prevailing theory, both of researchers and, according to some sources, the Mongolian Government.

He did see it as a significant place, crediting it with saving him as a child as he escaped from the Merkid tribe. It would become one of four mountains he deemed to be sacred. The oldest Mongol text, The Secret History of the Mongols, lists the mountain as the site of the first Mongol settlement. According to the 13th century historian Rashid al-Din, Khan had specifically declared, ‘Our burial site and that of our offspring will be here.’

However, it is not possible to verify this. Since 2015, the Great Burkhan Khaldun Mountain and its Surrounding Sacred Landscape have formed a UNESCO World Heritage site. Even before this, the mountain has historically been tightly controlled and was known as Ikh Khorig, the ‘Great Taboo’.

Both historic accounts and more recent research have posited other possible locations. For example, according to the Yuan Dynasty – Mongol rulers of China from 1271 to 1368 – all Mongol emperors were buried in the Qinian Valley. However, there is no record of where this is. Two important 17th century Mongolian texts, the Erdeniin Tobchi and the Altan Tobchi, both claim that Genghis’s coffin didn’t even contain his body.

Another popular theory is that the tomb of Genghis Khan is near his palace, which was unearthed in 2004. In 2015, the University of California together with National Geographic, carried out a Valley of the Khans Project. Inviting the public to scour satellite imagery in the search for the tomb, they identified 55 possible locations.

A more recent theory was expounded by the Head of the Department of Archaeology at Ulaanbaatar State University, Dr Diimaajav Erdenebaatar. Erdenebaatar points to the burial methods of the Xiongnu, theorised by many (including Genghis Khan himself) to be the ancestors of the Mongols. The Xiongnu buried their kings more than 20 metres beneath the ground, the sites marked by only a square of stones. If the Genghis Khan resting place was similar, it vastly reduces the chances of finding it. 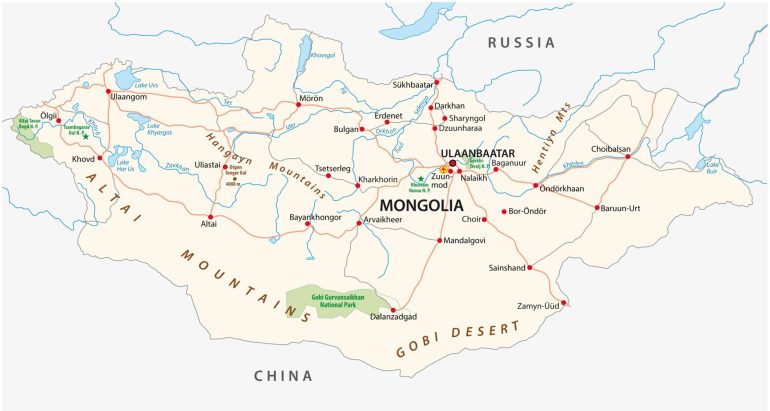 From dedicated individual efforts to multinational projects and TV investigations, many have tried to find the lost tomb of Genghis Khan. And yet, the site’s whereabouts remain a mystery. This is due, in part, to some very practical hindrances.

Mongolia is, in itself, a hurdle to finding the Genghis Khan grave. At 603,909 square miles, the country is enormous, classed as the 18th largest in the world. It is also underdeveloped, with very few roads and low population density. This empty vastness makes it one giant haystack in which to search for a single pin.

What is more, it seems national feeling in Mongolia is against finding or disturbing the tomb. It is generally said that Mongolians want the lost tomb of Genghis Khan to remain just that, in line with the wishes of this great icon. This was borne out in 1990 when a Japanese-Mongolian collaborative attempt to locate the tomb, called Gurvan Gol, was stopped due to protests. 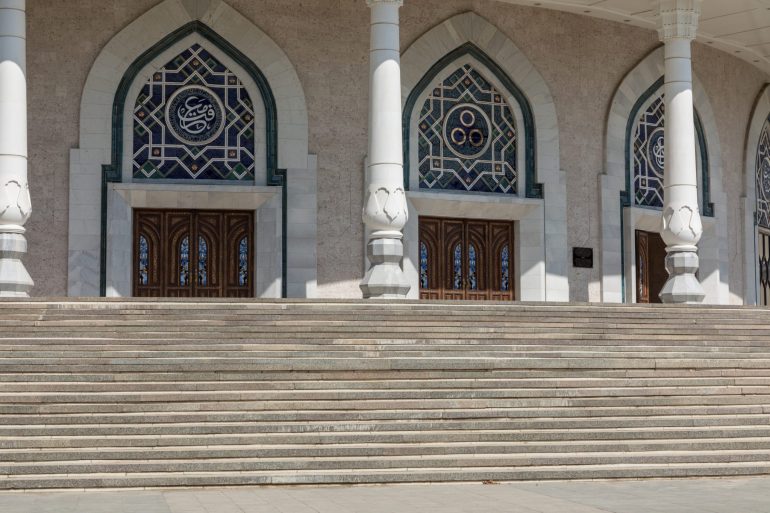 Many legends surround the Genghis Khan Grave. Among the most dramatic is that if it is ever found, the world will end. This mirrors similar curses, such as that about the tomb of the founder of the Timurid Empire, Tamerlain.

Other legends focus on what is inside Genghis Khan’s grave. It is said to be filled with great riches from all over the Mongol Empire. It’s also said that he shared his tomb with his youngest son Tolui, Tolui’s wife and their sons. These were Möngke Khan, Arigh Böke, and the Yuan dynasty ruler of China, Kublai Khan.

Some legends appear to contradict others. For example, it is said that an Uriankhai tribe – called the Darkhad – guards the tomb of Genghis Khan. This would not align with the idea that all who knew of its location were killed. 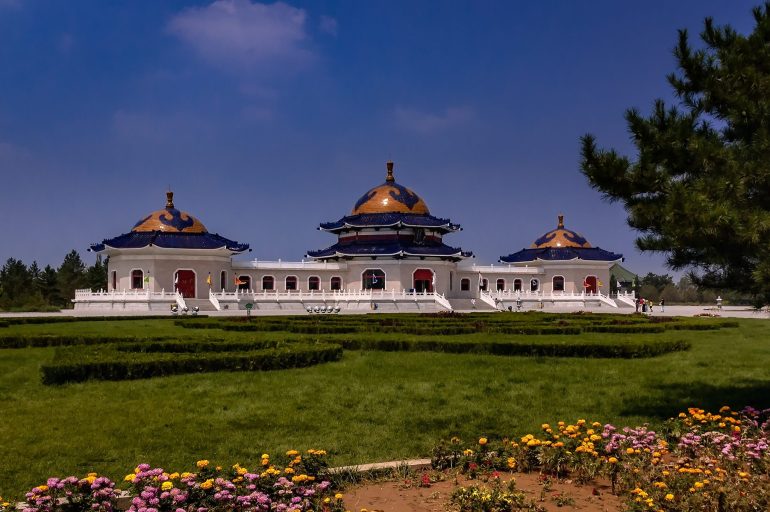 As a final, important note, there is a site called the Genghis Khan Mausoleum. Located in Inner Mongolia, this is not the official Genghis Khan resting place, but a temple dedicated to Genghis Khan.

A Secret Taken to the Grave 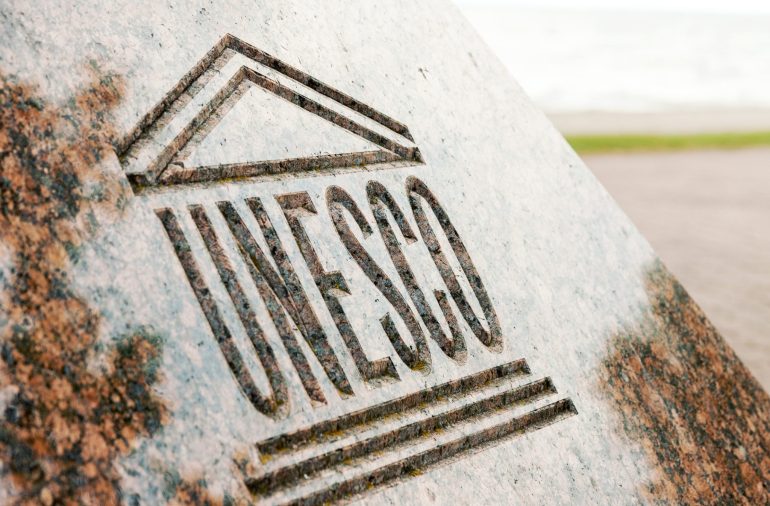 Centuries after his death, Genghis Khan’s burial site is a secret, and his wishes remain fulfilled to this day. And, with UNESCO protecting the most likely site from any digs, the location of the lost tomb of Genghis Khan is – at least for now – likely to remain that way.