What Happened to Colonel Percy Fawcett and the Lost City of Z?

The disappearance of renowned explorer Percy Harrison Fawcett is one of the most intriguing mysteries of the archaeological world. In search of his very own El-Dorado, the lost city he called ‘Z’, Fawcett led a small expedition into the Amazon Jungle, never to be heard from again.

On 20 April 1910, celebrated explorer Percy Harrison Fawcett led an expedition into the Amazon Jungle. This would be his third attempt in his quest for The Lost City of Z. It would also be his last.

Once their group entered the Amazon, Colonel Percy Fawcett vanished, along with his son Jack and the third member of their party, Raleigh Rimell. In the decades since, the mystery of their disappearance has been the subject of rumour, conjecture and lore. And, in a fitting twist, those who venture into the same area have searched not just for a great lost city, but for the man who believed it was there.

Who Was Colonel Percy Fawcett? 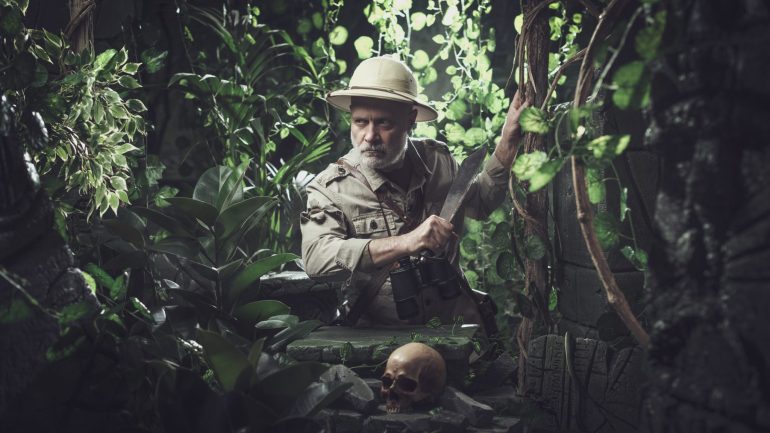 An explorer walking in the jungle (Photo: cyano66 via iStock)

Amateur archaeologist, artillery officer in the British Army, cartographer, Royal Geographical Society member and spy for Her Majesty’s Secret Service, Colonel Percy Harrison Fawcett collected an astonishing variety of titles in his illustrious career. Born on 18 August 1867 in Devon, the distinguished and decorated soldier served in World War I. However, he is best known as an intrepid explorer and as the inspiration for Sir Arthur Conan Doyle’s novel, The Lost World as well as the lasso-wielding professor himself, Indiana Jones. 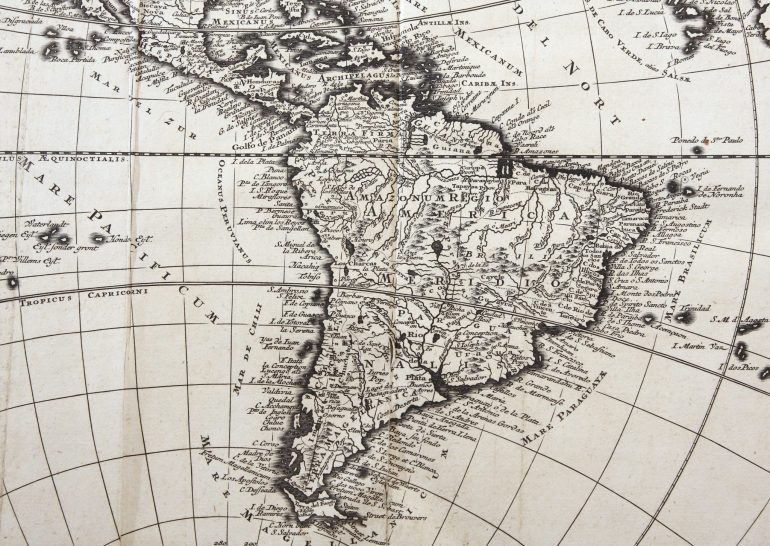 Fawcett was renowned and celebrated as a great explorer, winning medals and filling many newspaper column inches along the way. He was fascinated with mapping unchartered territory, particularly in The Amazon, which he saw as “the last great blank space in the world.” It was an incredibly perilous place, with everything from the insects and fish to the native tribes posing very real mortal threats. Undaunted, Fawcett conducted some half a dozen expeditions there from 1906 onwards, experiencing everything from tick bites to starvation and even having to shoot his own horse on one expedition when it couldn’t go on.

The Lost City of Z 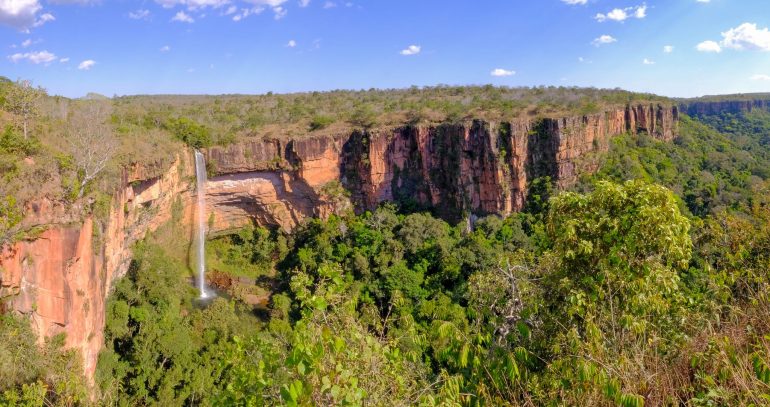 Fawcett’s obsession and his ultimate downfall was the Lost City of Z. The explorer became convinced that this city, which he simply called Zed, was vast, sophisticated and the creation of a great civilization. Thus began his tireless search of Brazil’s treacherous Mato Grosso (literally meaning “Thick Forest”) region, where he believed he would find it.

In 1925, accompanied by his son Jack and Jack’s best friend, Raleigh Rimell, Fawcett set off on his third such expedition.

They would not return. Indeed, they vanished with barely a trace. 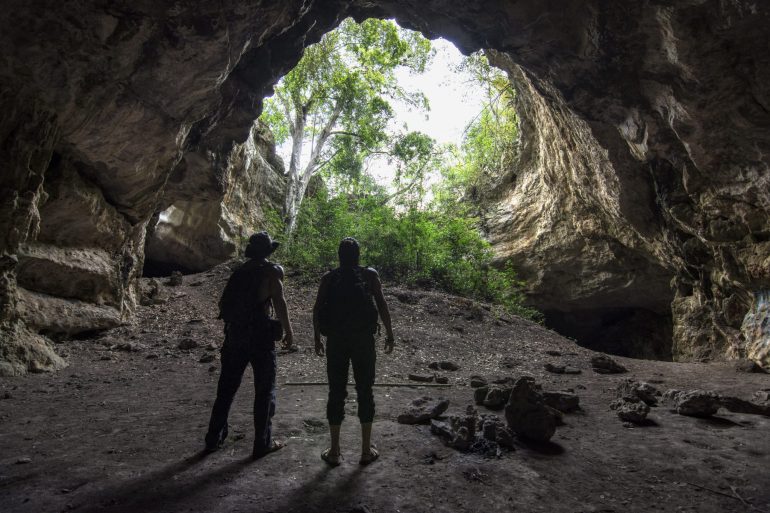 Little is known about Fawcett’s final exploration. Anxious not to be beaten to the Lost City of Z, Fawcett was extremely secretive and even provided false coordinates as decoys.

With no word from the trio by 1928, a Royal Geographic Society member undertook an ultimately fruitless search for the men.

Many have since tried and failed to uncover the fate of Fawcett and his companions. The prevailing conclusion is that Fawcett’s expedition were either murdered, or suffered death by sickness or injury. Indeed, at least one of the group was lame when last seen.

However, in the vacuum left by lack of evidence, rumours and legends have flourished. More sensational theories concluded that Fawcett was alive and living in the jungle. Even these vary, ranging from him being held captive to becoming chief of a cannibalistic tribe. Fawcett’s wife, Nina, went to her grave believing her husband and son would return. 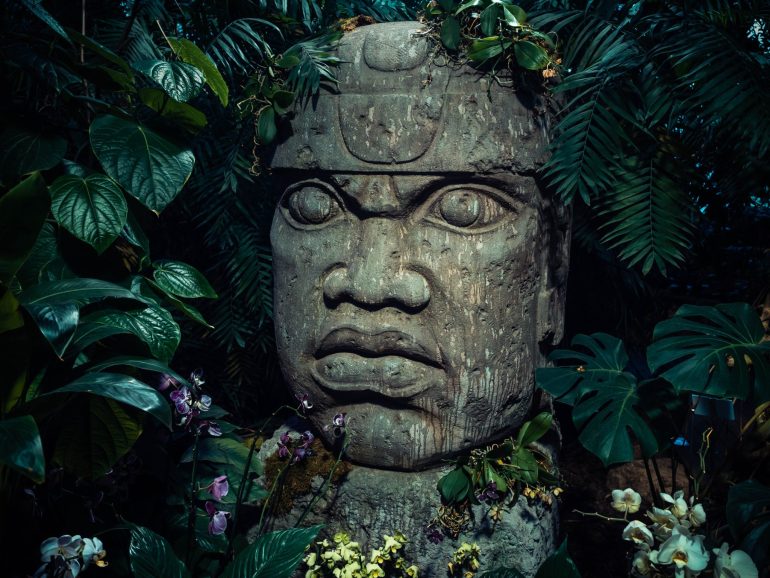 “I don’t want rescue parties coming to look for us. It’s too risky.” Fawcett spoke these words before embarking on his final adventure. In spite of this, his quest launched many more in search of the man himself. Fawcett’s determination, his unswerving belief, may have led to his demise, but it also made him a legend in his own right. And while most believe his expedition perished from injury, sickness or at the hands of hostile natives, there will always be those who maintain that he lived out his life in the place that held him in its thrall.