The 1960s Ferraris that took the World by Storm

‘The best Ferrari is the next one,' was a phrase famously said by Enzo Ferrari. As far as the 60s Ferraris are concerned, Il Commendatore was absolutely right. Ferrari is all about the perfect combination of style, refinement, performance and theatre and the 1960s saw Ferrari dominate on and off the track. Read on to find out what were the greatest of the classic 1960s Ferraris.

In 1947, the first Ferrari-badged car, the 125 S was launched. This started the Ferrari legend and, just over a decade later, Enzo Ferrari was making the most beautiful and sought-after cars in the world. Following the iconic Ferrari’s of the 1950s, by the early 60s, the production of road cars was more than just a sideline used to finance their racing ambitions. Indeed, this was a time that saw the production of some truly memorable sixties Ferraris. 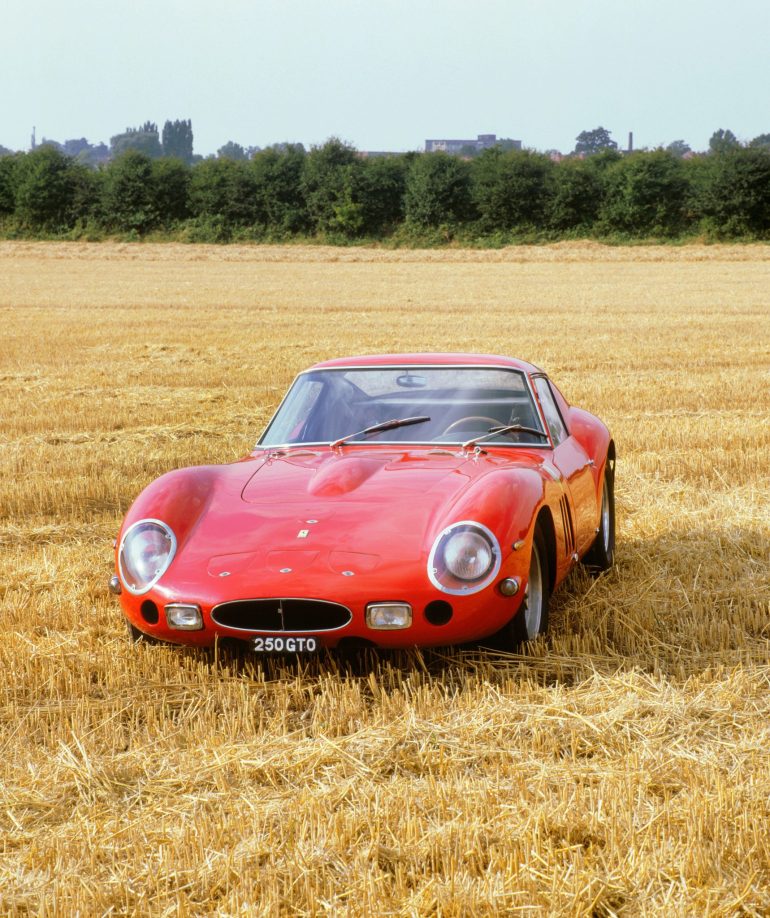 During the sixties, Ferraris were some of the most dominant race cars in the world. However, for the purposes of this article we’re going to stick to their incredible collection of road cars for a run down of the very best 60s Ferraris.

In 1961, Enzo Ferrari described the Jaguar E-Type as the most beautiful car ever made. A year later he gave the world the 250 GTO. Purists call it the best Ferrari in the world. Designed for the track, the road car was just as good, and buyers had to be personally approved by the boss. A thoroughbred by any and every criteria in which the world’s finest automobiles are judged, the two most expensive cars ever sold at auction are both 1962 Ferrari 250 GTOs, chassis number 3413GT for $48.4m and chassis number 3851GT for $38.1m. The greatest 60s Ferrari, it may well be the greatest Ferrari of all time.

Named for Enzo’s son, who was vital to the development of the V6 drivetrain but who sadly died in 1956 aged just 24, the 246 GT was Ferrari’s first road car to use the V6 engine, previously the sole domain of their race cars. A direct (and some say better) competitor for the Porsche 911S, the Dino was in many ways the most classically beautiful of all 1960s Ferraris.

The 400 Superamerica was, as its name suggests, aimed squarely at the US market. It was designed to be the very best and fastest of its kind. It came equipped with a sensational 4.0-litre V12 – the biggest and most powerful engine in the Ferrari arsenal – and its wonderful sloping bonnet and enclosed headlights gave the world a clue as to what was to come from Maranello. For Ferrari, 1960 was a vintage year.

Launched at the 1964 Geneva Motor Show, the 500 Superfast was the final low-volume Ferrari coupe, with only 36 made between 1964 and 1966. Its name was no marketing trick. The huge 5.0-litre V12 churned out 400bhp, and it offered blistering pace and raw power coupled with the ultimate in luxury and head-turning beauty. It was no shrinking violet, in fact it was one of the greatest of all sixties Ferraris.

Designed and built by Pininfarina, the 275 GTS is not just one of the most beautiful of all 60s Ferraris, it has been described by some as one of the most beautiful cars ever produced. A car that oozes elegant style from every nut and bolt, the wood-rimmed Nardi steering wheel is a triumph of classic Italian design and the car, with its purring 3.3-litre V12 under the bonnet, is nothing short of sensational. 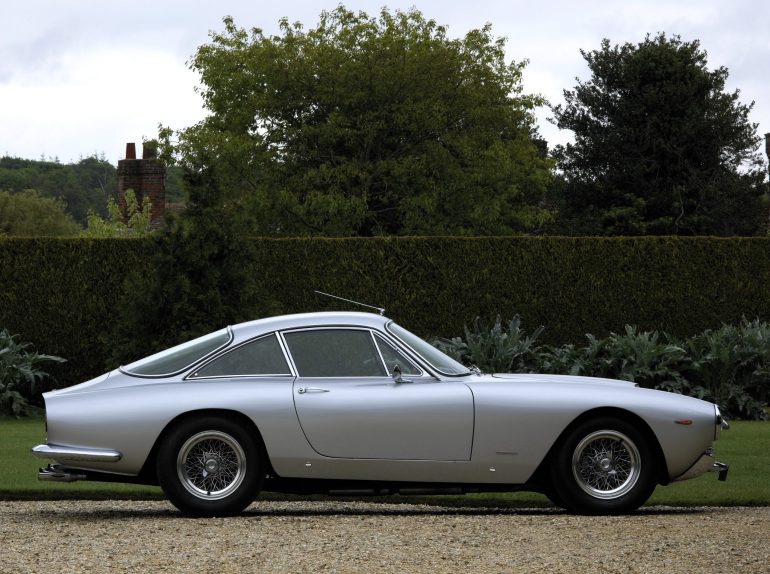 We’ve profiled some of the greatest of all the 1960s Ferraris but here’s a full list of Ferrari road cars made in the 1960s.