How Laptops are Made

Small enough to fit into a backpack or bag, a laptop is a lightweight portable computer that includes a keyboard, a trackpad and an inbuilt screen. It's battery-powered and can be used for a variety of tasks, including document creation, internet browsing, gaming and playing music and video, but have you ever wondered how laptops are made? Read on to find out.

Laptop computers are as ubiquitous as mobile phones and coffee shops on every corner. In 2021, around 270 million were sold and the global laptop market is worth around £150 billion a year.

The most popular laptop brands include Apple, HP, Dell, Lenovo and Asus. Prices range from a little over £100 for a small, basic model up to £5,000 or more for an all-singing, all-dancing state of the art machine. Here, we’ll lift the lid on how laptops are made in a factory in byte-sized chunks.

A Short History of Laptop Computers

As personal computers became available in the early 1970s, electronics designers were already looking to the future. Could they get the technology available in a desktop computer into a smaller, lighter, portable device? The answer, eventually, was yes.

There were attempts at making computers portable as far back as the mid-1970s including the Dynabook, more like a modern-day tablet, the 25kg IBM 5100 and the 12kg R2E Micral CCMC with a RAM of 64k and a 32-character screen.

However it’s widely accepted that the first genuinely portable computer – known in the early days as luggables – was the Osborne 1 released in 1981. The 11kg machine had a 5-inch (12.7cm) screen, two floppy disc drives, a large collection of bundled software applications and cost the 2021 equivalent of around £5,000.

For the first time, corporate executives were able to take their data with them but the Osborne 1 never quite made it into the mainstream market and the company vanished without trace. How laptops are manufactured today differs greatly from how they were made in the 1980s but the computers of 30+ years ago paved the way for today’s ultra-fast, lightweight machines.

Over the next two decades, the major – and not so major – computer companies all rolled out portable computers – or laptops. With every new model and every passing year came bigger memory, faster processing power, more applications, bigger screens, longer-lasting batteries, wi-fi connectivity, HD cameras, stunning graphics….the list goes on and on.
We know how useful and practical they are but how are laptops made? You’re about to find out.

How Laptops are Produced 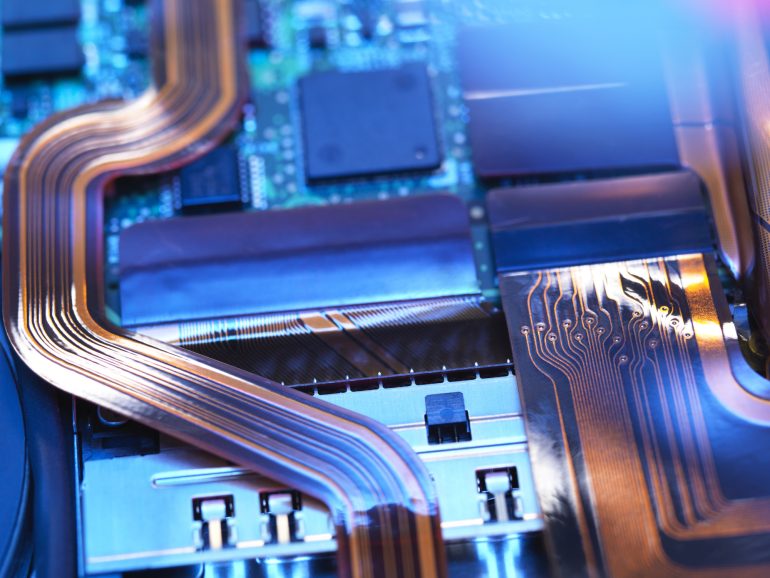 Close up of a laptop motherboard (Photo: Westend61 via Getty Images)

This outline covers a number of the key points in the process of how laptops are produced in factories.The first step in producing a laptop revolves around what’s often called the ‘brain’ of the system.

The computer’s brain is known as the motherboard. It starts out as a printed circuit board with patterns of lines, pads and copper and then solder is applied in the correct places by robotic arms.

A computer takes a series of high-resolution images of the motherboard and is then inspected for any missing solder or misalignment. If it passes the computerised inspection, the motherboard is then sent through up to 15 individual stages where robots place up to 150 individual components at each stage.

The final stage of motherboard assembly is to pass it through an oven which melts the solder paste connecting the components to the board. Once again it’s photographed and inspected to ensure everything is where it should be. Providing everything is fine, the motherboard is set aside until it’s ready to be installed. 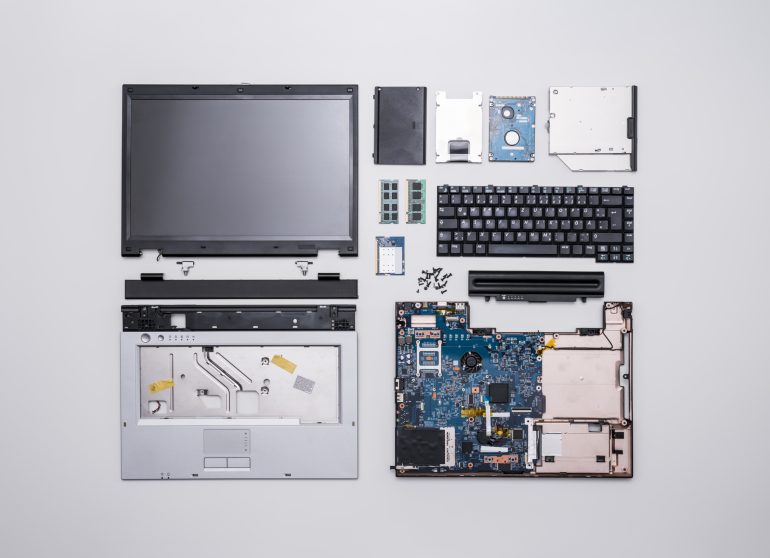 The top half of the laptop computer is known as the panel kit and this is one of the most important elements in the process of how laptops are made in a factory. A layer of protective film is placed over the LCD – liquid crystal display – screen and then the cable that connects the screen to the motherboard is connected.

Next, the screen is placed into a frame which has the microphone and webcam already embedded, an antenna cover is attached along with the motherboard cable. The webcam and microphone connector is installed along with the wi-fi antenna and the two hinges which attach the panel kit to the rest of the computer are screwed into place.

Lastly, a cover encloses all the cables and antennas and a thin metal frame is pressed in place around the screen. 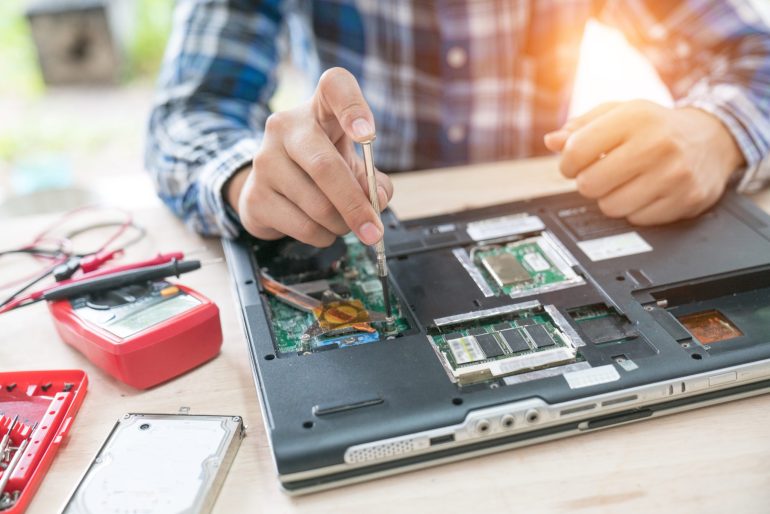 Working on a laptop (Photo: Witthaya Prasongsin via Getty Images)

The motherboard and the top half of the laptop have been built, now it’s time for the bottom half.

Even the smallest speck of dust or contaminant can impede the performance of the computer so the internal workings are cleaned by hand using delicate brushes with solvent and dried with compressed air.

The wifi and Bluetooth modules are installed, as is the solid-state drive – SSD – which stores the computer’s data. The battery is attached which is capable of powering ultra-fast processors, fans and high-end graphics cards which consume a lot of power.

The final key component in the process of how laptops are made sees the keyboard attached into an opening in the top cover of the bottom half.

The next stage of the production process itself is for a laser to etch the required logos, model and batch numbers and the manufacturer’s information onto the back of the machine. 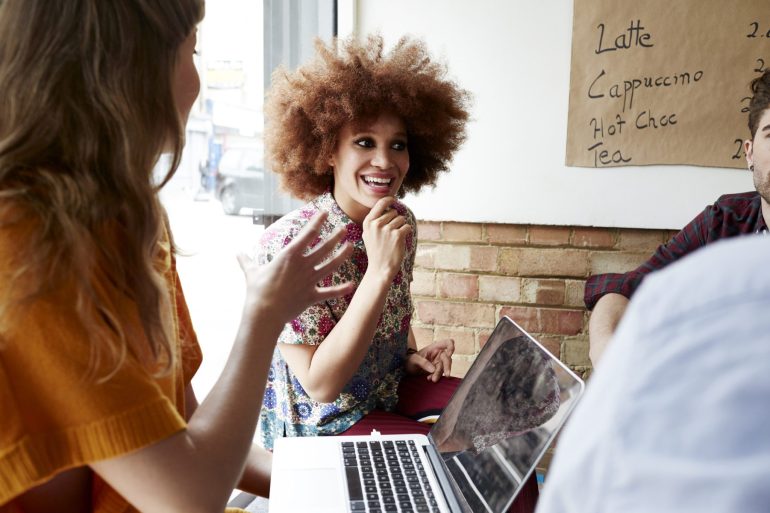 Once the laptop is complete, automated machines test a number of its functions just as a user would, including the screen, keyboard and colour displays. Once the laptop has passed the required tests, it’s packed up and ready to be shipped either to a shop for sale or directly to the end-user. This is the final step in the process of how laptops are made.