Around the world it's believed there are more than eleven million people in prison. Some in comfortable, low security facilities with good food, TVs and open environments, while others reside in overcrowded and violent conditions. Read on to find out about the world’s largest prisons.

From around the third millennium BC, virtually all civilisations used the concept of forced incarceration as a way of detaining those found to have committed crimes.

People were often held in dark and filthy dungeons, where the guilty would await a death sentence or a life of slavery. Except in the most extreme cases, today’s correctional facilities are generally focused on reform and rehabilitation.

The Largest Jail in the World - Famous By Notoriety

For the purposes of this article, the world’s largest prisons are rated by the approximate number of inmates rather than the physical size of the prison or the land it sits on. That being the case, here’s the rundown of the list of the biggest prisons on the planet. 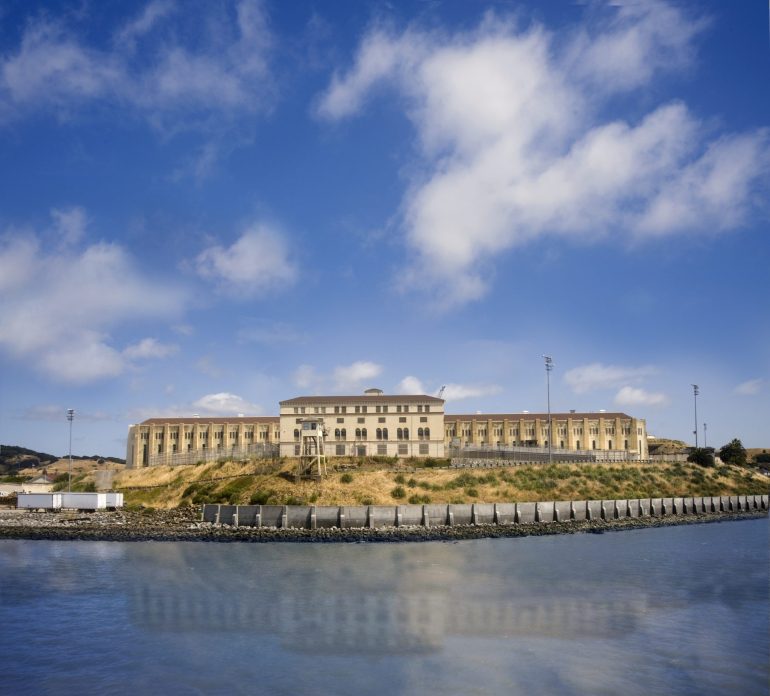 It may not be the biggest prison in the world, but it has a long a complex history as a place of incarceration. Famously home at one time or another to Charles Manson, Richard ‘The Night Stalker’ Ramirez and Robert F. Kennedy’s killer Sirhan Sirhan, San Quentin – known as ‘The Arena’ by inmates – overlooks San Francisco Bay. It is located just a few miles from the notorious Alcatraz Island. It is home to California’s only (and America’s largest) death row. 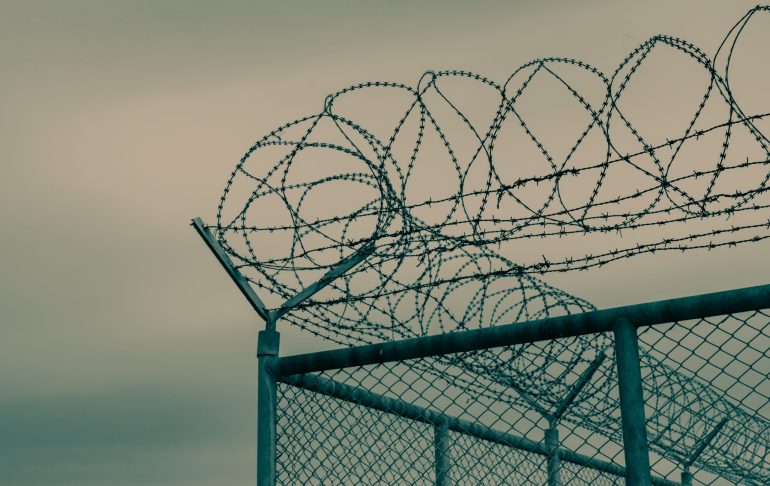 Known colloquially as the ‘Bangkok Hilton’, this facility was built specifically to house Thailand’s worst criminals. Home to several thousand inmates, it is today one of the world’s largest prisons. 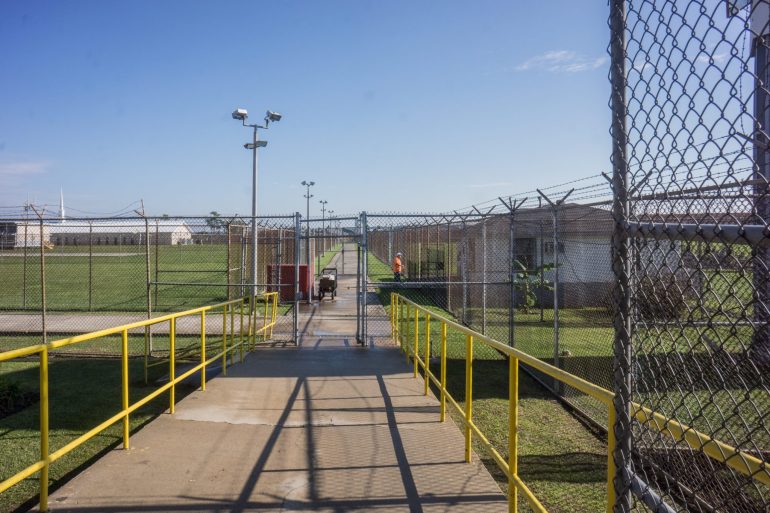 The Louisiana State Penitentiary, also known as Angola, and nicknamed the "Alcatraz of the South" (Photo: Giles Clarke via Getty Images)

Known as the ‘Alcatraz of the South’, the Louisiana State Penitentiary sits on the east side of the Mississippi River and is the largest maximum security prison in America. It is also listed in Guinness World Records as the world’s largest prison farm, sitting on a 73km2 tract of farmland known as Angola, a former slave plantation. Inmates produce 2,000 tons of crops per year including corn, strawberries, onions and wheat, and they tend to over 2,000 heads of cattle, much of which is sold for beef. The Farm has the largest number of inmates in the entire United States serving life sentences (around 75%) and an average of just four per year get paroled. 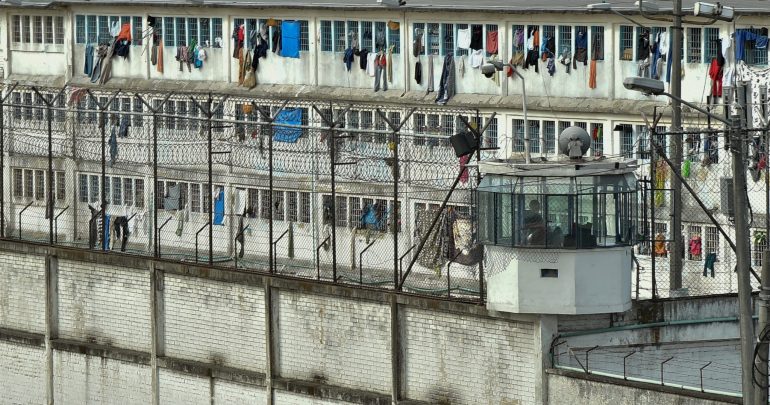 A contender for the largest jail in the world, La Modelo is home to thousands of inmates, usually split into sub-groups by affiliation. The north wing is usually home to left-wing rebels and the south wing is populated by right-wing supporters of the government, as well as paramilitaries. 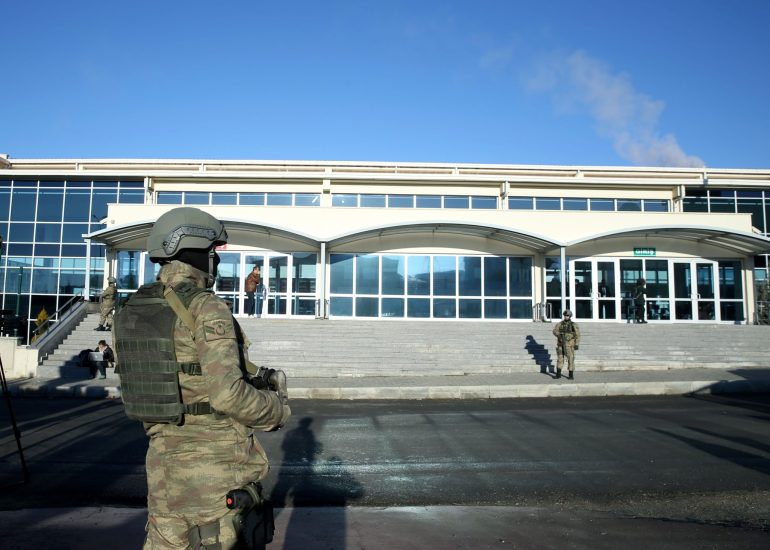 Officially called the Silivri Penitentiaries Campus, it is Europe’s biggest correctional facility and one of the largest prisons in the world. It is a state-of-the-art jail that was designed to hold several thousand inmates. The vast prison has parking for 1,500 cars, a library, supermarket, a small hospital, a mosque, classrooms, workshops and indoor and outdoor sports facilities, as well as cells that inmates can lock from the inside for added security. 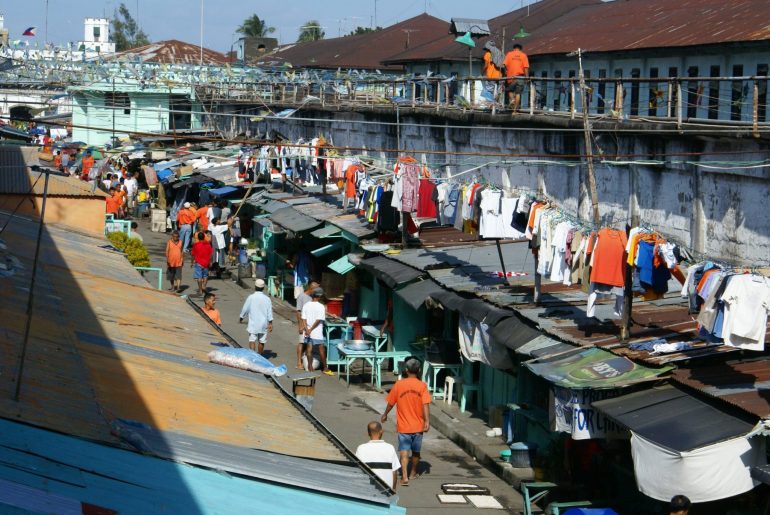 New Bilibid In Manila, one of the world’s biggest prisons (Photo: Patrick AVENTURIER/Gamma-Rapho via Getty Images)

NBP is one of the world’s largest prisons. It was designed to hold 6,435 inmates but today there are just under 29,000 within its walls. Oddly for a contender for the biggest prison in the world it is more like a small town. There is a park and tennis courts, inmate-run shops, even a playground for the prisoner’s children. However, it is still a maximum security prison housing some of the Philippines’ most violent men and women.