The world’s biggest palaces are some of the most beautiful, impressive and opulent buildings on the planet. They’re among the most visited tourist attractions in the world, give a glimpse of gorgeous grandeur, and provide a chance to travel back in time to see how kings, queens, presidents and emperors lived. Read on to find out about the greatest palaces in the world.

Determining the largest palace in the world isn’t easy. There’s no universally-agreed standard and there are lots of different criteria used to define ‘the biggest’.

For example, there is the world’s largest residential palace, the largest by floor area and the largest by entire area. Then the definition gets more blurred since there are palaces that were used as royal or sovereign residences but are no longer, like the Louvre Palace in Paris, which is now a museum. There can also be palaces that were once ranked among the world’s biggest castles, but were later transformed from military stronghold to lavish residence.

The spectacular homes of the most famous figures from history, here are the biggest palaces in the world. 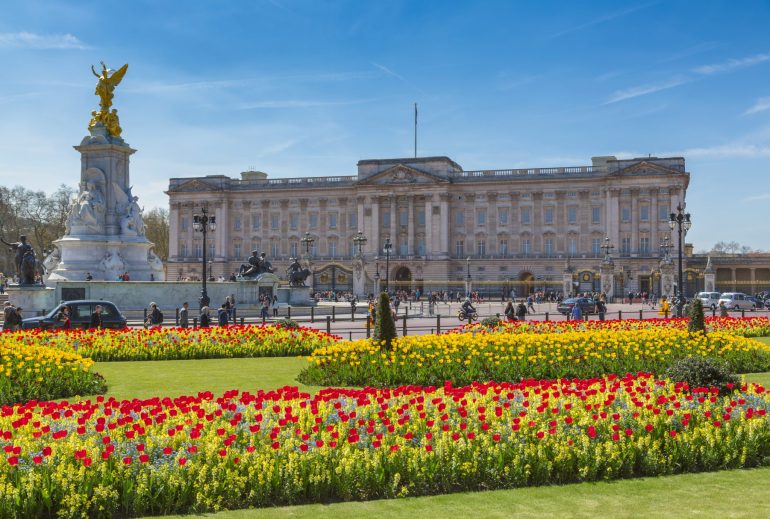 Built for the Duke of Buckingham, the official residence of HM The Queen is one of the world’s most famous and instantly recognisable buildings. It may not be the biggest palace in the world, but it is one of the most beautiful. It includes 52 royal and guest bedrooms, 188 staff bedrooms, 78 bathrooms and 92 offices. 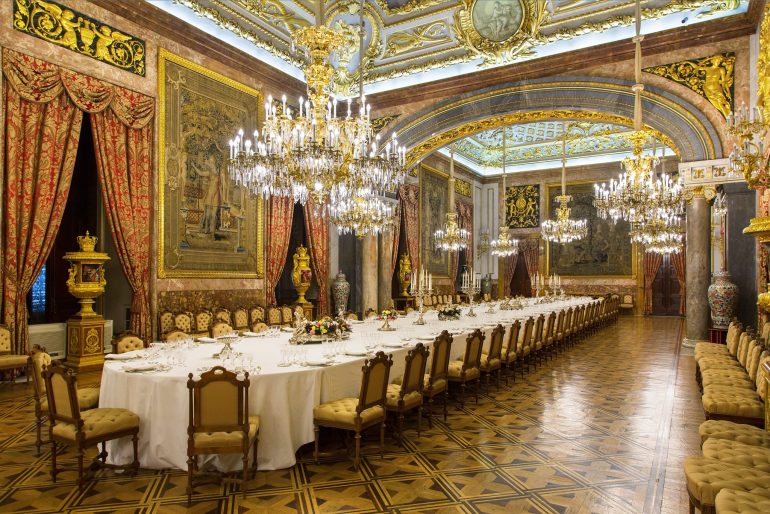 The Palacio Real de Madrid is the official home of Spain’s royal family, though today they have chosen to live in the Palace of Zarzuela in the city’s El Pardo district. Built on the site of a ninth century Muslim fortress, it has 3,418 rooms and is one of the world’s biggest palaces by floor area. 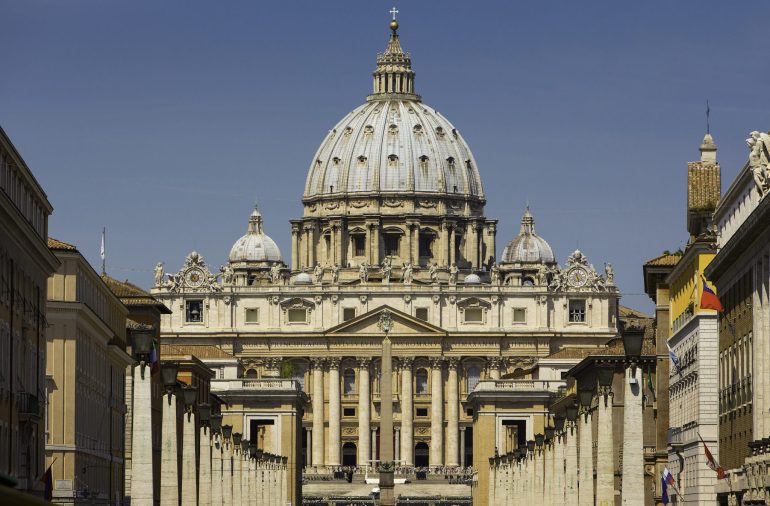 The official residence of HH The Pope was built by Pope Sixtus V in the sixteenth century (the pope for whom the Sistine Chapel was so named). It includes the Papal Apartments, the offices of the Roman Catholic Church and Holy See, the Sistine Chapel, Vatican Library, Raphael Rooms, Borgia Apartments and sensational spaces that aren’t on the tourist trail such as the Sala Regia and Cappella Paolina. It is one of the most famous and greatest palaces in the world. 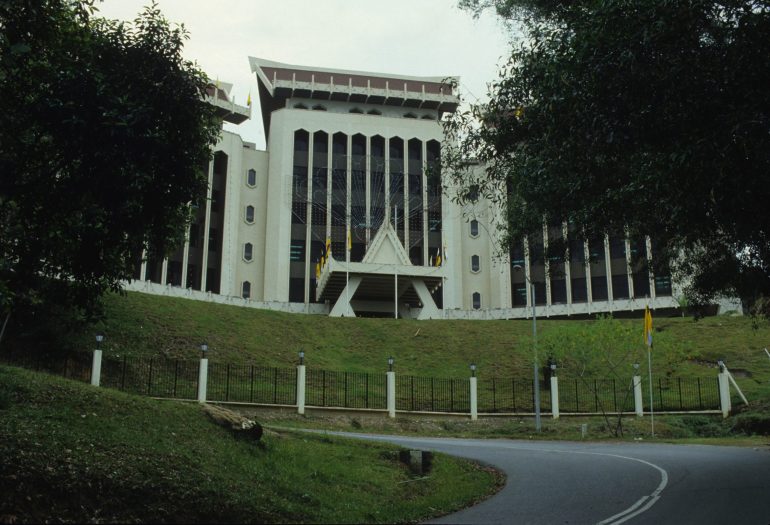 The biggest palace in the world as a functioning home, the Istana Nurul Iman, meaning the Light of Faith Palace, is the home of HM The Sultan of Brunei. Situated on the banks of the Brunei River, the $1.4 billion royal residence has 1,788 rooms, a banquet hall for 5,000 guests, a mosque with a capacity of over 1,500, air-conditioned stables for 200 polo ponies and 18 lifts.

The Louvre was originally built as a fortress by King Philip II Augustus in the twelfth century. It then served as the residence of the Kings of France from Charles V in the fourteenth century until Louis XIV moved his court to the Palace of Versailles in the 1660s. The home of the Mona Lisa and Venus de Milo, what was once one of the greatest palaces in the world, since 1793 it has instead become what is probably the most famous museum and art gallery in the world (not to mention the biggest museum in the world!). 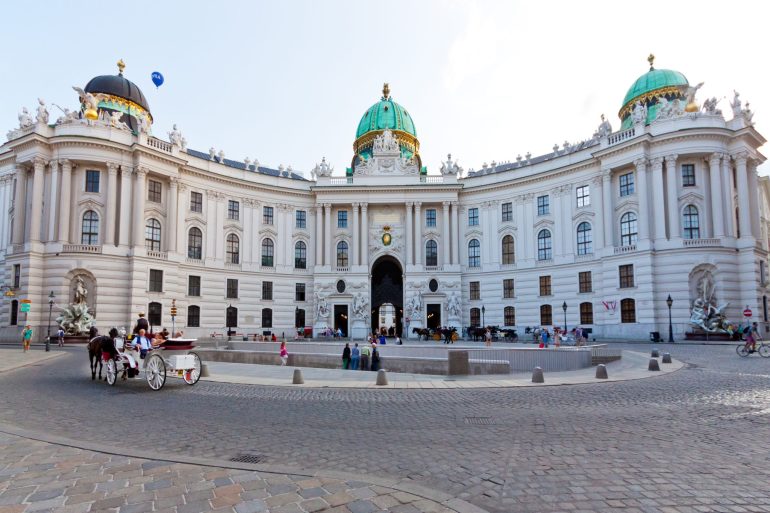 The Hofburg Palace is a complex of palaces that has been expanded over the centuries (Photo: OlegAlbinsky via Getty Images)

A contender for the largest palace in the world, the Hofburg has been home to some of Europe’s great dynasties including the Habsburg kings, the emperors of the Holy Roman Empire and today, the president of Austria. Over the centuries each inhabitant has added to its majesty. The palace has 2,600 rooms and is home to the 12 million-volume Austrian National Library (not in fact one of the world’s biggest libraries, despite it’s size), and the world famous Lippizaner horses of the Spanish Riding School. 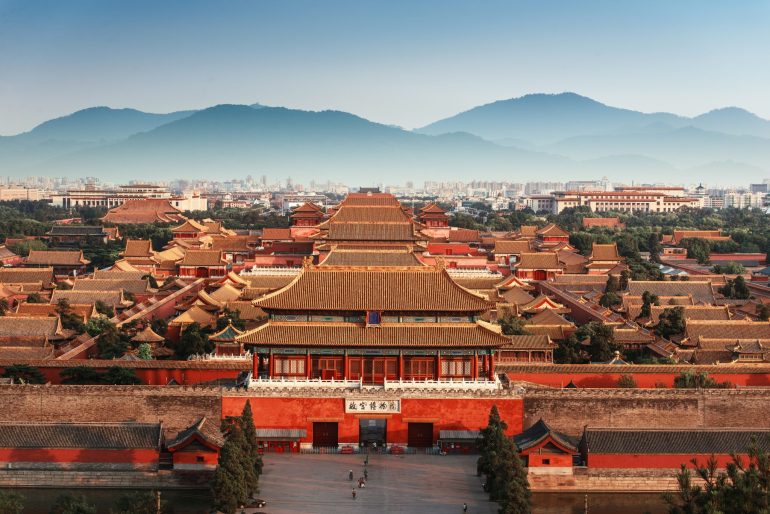 The Forbidden City was the Chinese imperial palace from the Ming dynasty to the end of the Qing dynasty (Photo: zhangshuang via Getty Images)

The Forbidden City was the home of the Emperor of China from the Ming dynasty to the Qing dynasty, serving as imperial residence from 1420 to 1924. It is the largest palace in the world by area enclosed within fortified walls, and consists of 980 buildings and 9,999 rooms. It is the most visited palace in the world, with 17 million visitors in 2018.