The world’s great hospitals and medical centres are national treasures. From minor injuries to the rarest conditions, hospitals not only offer around-the-clock care for the ill and infirm, they are the places where health care professionals learn and develop and they provide a vital base for clinical research and the advancement of medical science. Read on to find out about the world’s biggest hospitals as well as the phenomenal size of the biggest medical center in the world.

In one form or another, hospitals have been around for millennia. The ancient Greeks had Asclepian temples (named for Asclepius who was said to be so skilled he could raise the dead) and the ancient Romans had military hospitals called valetudinaria.

The first public hospitals developed around the end of the fourth century and it is believed the first general hospital was built in Baghdad in the early years of the ninth century.

Over 1,200 years later and thanks to remarkable advancements in medical science and technology, hospitals have become crucial elements of the modern city and some rival even the world’s biggest buildings in size. In some cases, hospitals have been built to handle huge numbers of patients and are examples of extensive public infrastructure. So what are the largest hospitals in the world?

Where Are The World's Biggest Hospitals? 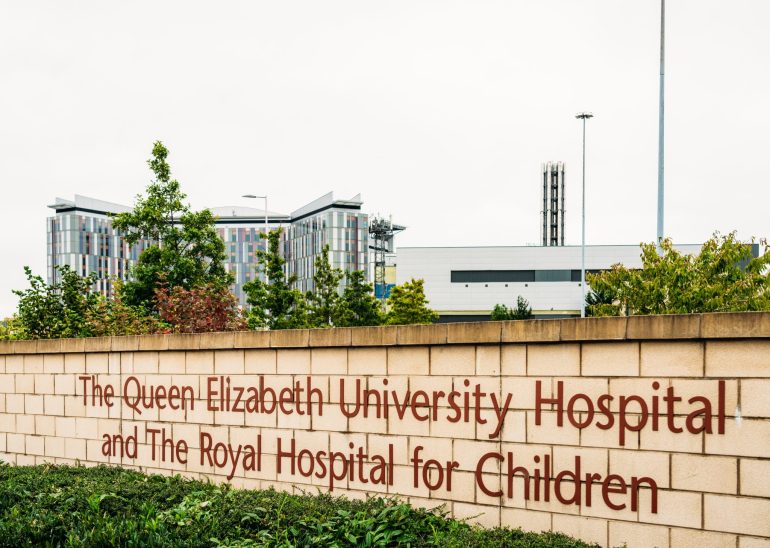 A sign at the entrance to the Queen Elizabeth Hospital in Govan, Glasgow, with the main hospital building in the distance (Photo: georgeclerk via Getty Images)

One of Europe’s largest acute hospital campuses and the UKs largest hospital, QEUH cost almost £850 million to build and comprises an adults’ and childrens’ hospital, a maternity unit and the Institute of Neurological Sciences. In addition to medical care, it is home to a world-class teaching laboratory supporting blood sciences, genetics, pathology and microbiology. 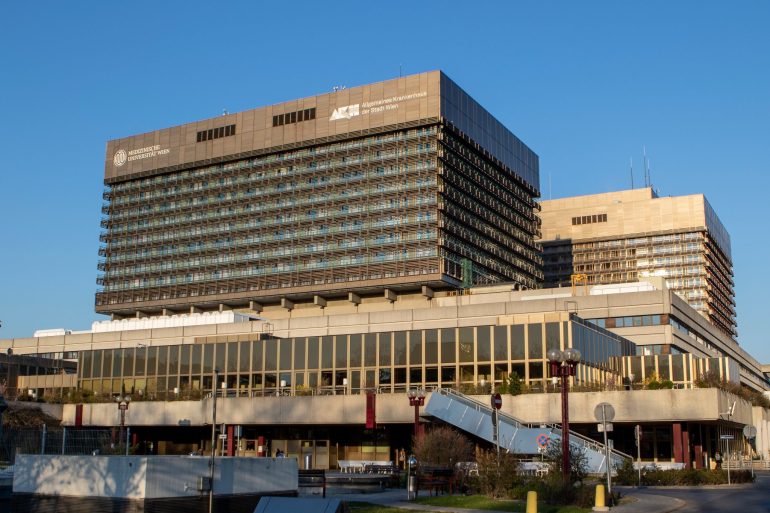 One of the world’s biggest hospitals as well as one of the oldest, AKH (Allgemeines Krankenhaus der Stadt Wien) started life as a military hospital after Dr Johann Franckh donated property after the end of the second Siege of Vienna in 1696. Today it is a general hospital and a university hospital as well as a world-class teaching institution employing over 9,000 people. AKH has around 80,000 inpatient admissions and 1.2 million outpatient visits every year.

Sri Lanka’s biggest hospital with 21 operating theatres, 18 intensive care units and 7,500 employees, it is one of the biggest hospitals in the world. It was opened as a 200-bed hospital in 1864 with £3,000 from the administration of the Governor of British Ceylon Sir Henry George Ward. Today it includes Schools of Echocardiography, Physiotherapy and Radiography, the Sri Lankan Dental Institute, the Maligawatte Kidney Hospital and two training schools for nurses. 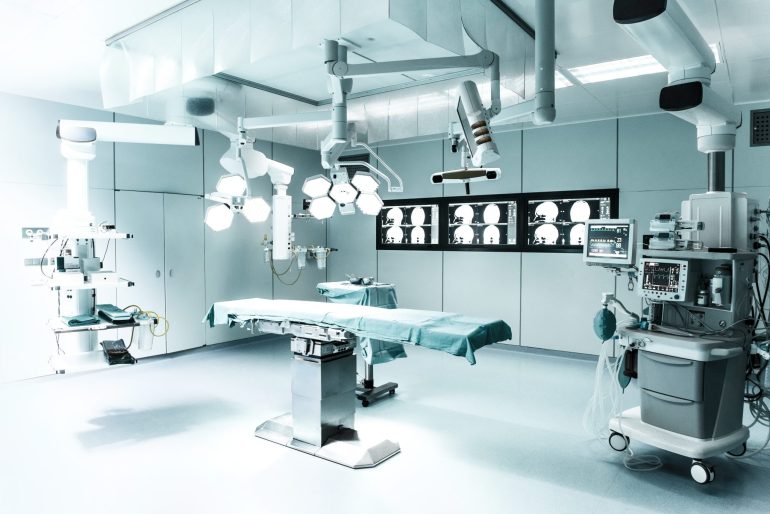 Europe’s largest and one of the world’s biggest hospitals, the University Clinical Centre of Serbia includes the Belgrade School of Medicine and underwent a €260 million renovation between 2018 and 2022. It now covers a total floor area of 280,000 square metres. Around a million patients are treated every year including 90,000 inpatients, 50,000 operations and 7,000 childbirths.

One of the largest hospitals in the world is also one of the most successful. It has performed over 1,000 successful liver transplant operations and is known around the globe for its world-class craniofacial reconstructive surgery department. Its surgeons perform around 170,000 operations annually and the hospital receives in excess of eight million outpatient visits every year. 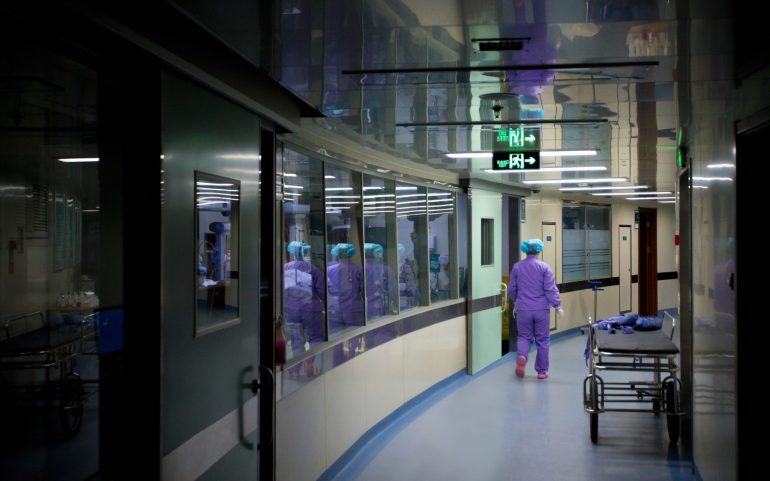 The biggest hospital in the world covers almost 100 clinical departments, 140 wards, 300,000 inpatient admissions, 4.2 million ambulatory care visits and approximately 160,000 surgical operations. It is also a first-class teaching hospital with around 600 students graduating annually with Master’s or PhD qualifications across all aspects of medical care.

The Biggest Medical Center in the World 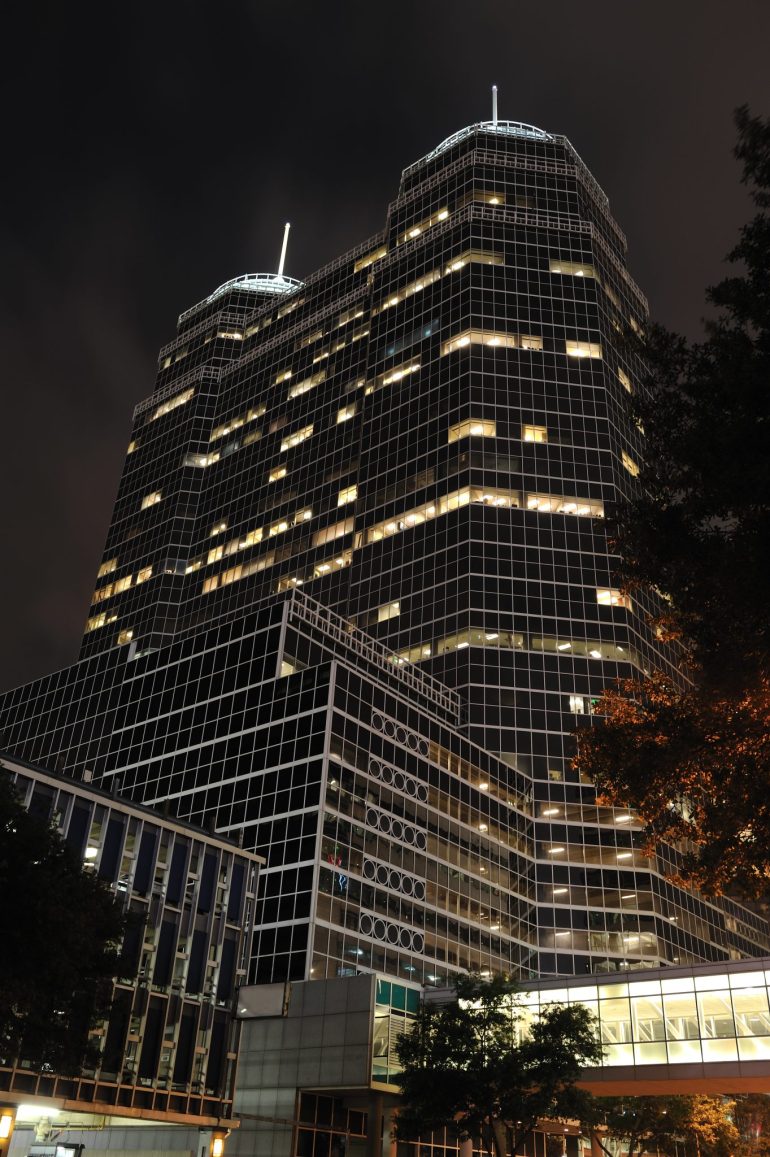