As with many technical innovations, the quest to build the fastest and largest helicopter carries on at pace, with the world’s largest aerospace businesses battling for the latest innovation to take the prize. The title of the world’s biggest chopper has changed many times since World War II and today’s contenders are in many ways technical and engineering marvels.

As far back as 400 AD, the Chinese invented a kite that used a rotary wing to generate lift. In the Middle Ages, toys that could rotate a wing by pulling a string were common and in the 15th century, Leonardo da Vinci’s Vite Aerea, or ‘aerial screw’ outlined the idea of a vertical flying machine.

The science that would eventually lead to what we call the helicopter continued to capture the imagination over the following centuries. One key milestone took place in 1843, when English scientist Sir George Cayley laid out the principles of the first successful helicopter. During the century that followed, engineers the world over built and tested prototypes with varying degrees of success.

However it was Russian-American aviation pioneer Igor Sikorsky who eventually designed and developed the R-4 in the early 1940s, this crucial innovation became the world’s first large-scale mass-produced helicopter. It was the only Allied helicopter to serve in World War II.

Today, there isn’t one of us who doesn’t look up when we hear a helicopter overhead, and just occasionally, you’ll see a huge helicopter that’s far larger than the standard choppers we’re used to. So what are the biggest helicopters in the world? 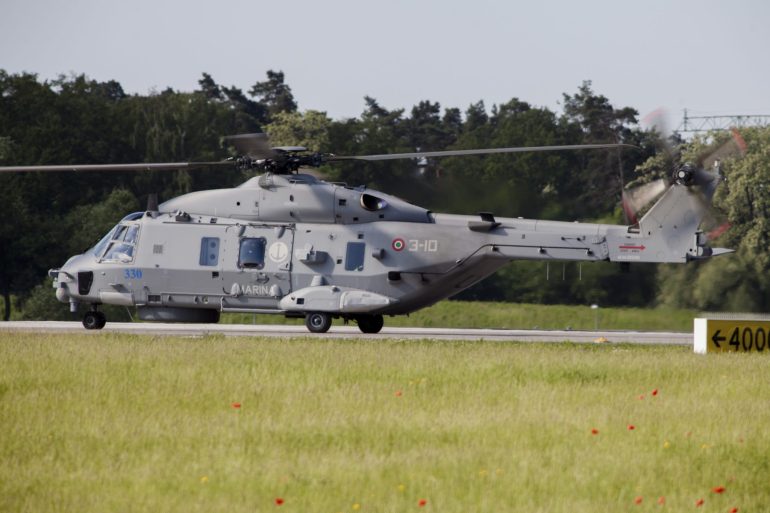 An NH90 helicopter of the Italian Navy (Photo: Timm Ziegenthaler via Getty Images)

The product of a collaboration between Airbus, Leonardo and Fokker, the NH90 is a twin-engined, multi-role military helicopter and the first production chopper to be flown entirely using fly-by-wire flight controls. It was designed to operate in both battlefield and naval environments, it has capacity for 20 seated troops or 12 medevac stretchers and has a service ceiling of 6,000 metres. 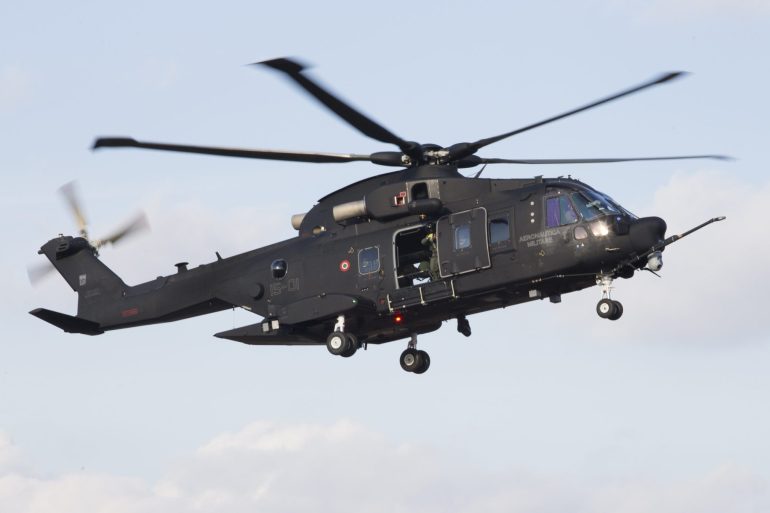 A joint venture between Westland Helicopters in the UK and Italian manufacturers Augusta, the SW101 is a medium-lift helicopter that can accommodate 26 passengers and cargo that can either be carried internally or under-slung. The RAF has a version that can carry 45 troops and it performs roles including anti-submarine warfare and search and rescue. One of the biggest helicopters in the world has also seen action in active combat theatres in Iraq and Afghanistan. Laid end-to-end, nine of the AW101 helicopters match the length of the Russian Navy’s Typhoon Class submarine, the biggest submarine ever built. 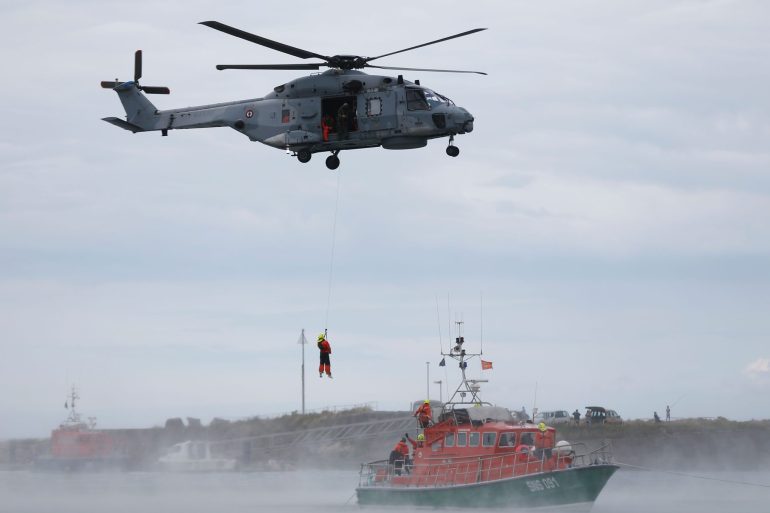 One of the biggest helicopters in the world, the Aérospatiale SA 321 Super Frelon was once Europe’s most powerful helicopter as well as one of the world’s fastest. Built from 1962 until 1981 by French manufacturer Aérospatiale, the SA 321 is a three-engined heavy transport chopper used by many of the world’s air forces including China, France, South Africa, Greece and Indonesia. With a crew of five, it has the capacity for 27 passengers or 15 stretchers and a service ceiling of 3,150 metres. 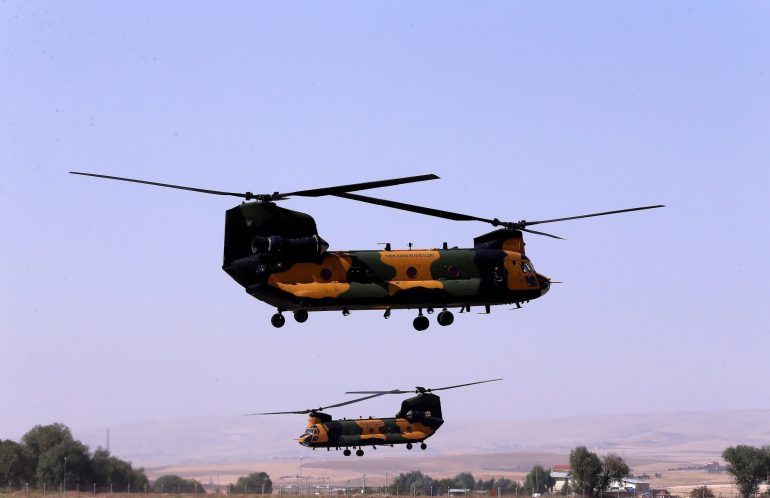 Named after the Native American Chinook people of Washington state, the CH-47F is a contender for world’s biggest chopper. It has been in operation for 50 years and was used in the Vietnam, Falklands and Gulf Wars as well as Operations Desert Shield and Storm.

As well as transporting troops, war supplies and battlefield equipment, it is also used for medical evacuations, search and rescue, parachute drops and aircraft recovery. 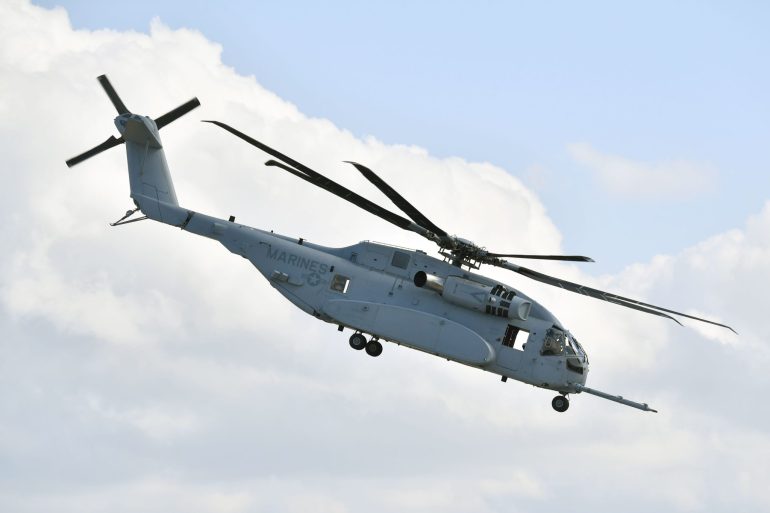 Designed to deliver supplies, vehicles and troops from ship to shore, the American-built King Stallion is the heaviest and largest helicopter in the US military arsenal and at one time the world, save for the largest Russian helicopter. It can carry around 55 soldiers as well as being able to transport the M198 howitzer gun with crew and ammunition or the 12-ton LAV-25 amphibious armoured reconnaissance vehicle. 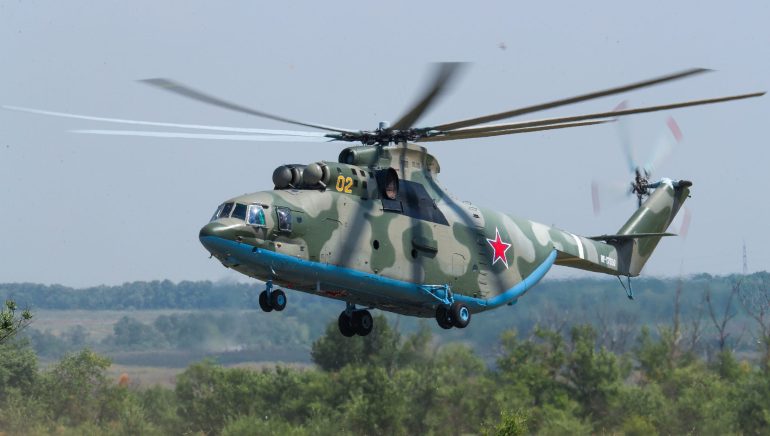 The largest Russian helicopter is also the largest helicopter in the world as well as the most powerful in current production. In various configurations it can carry as many as 150 battle-ready troops or 60 stretchers and has a load capacity similar to that of the Lockheed Martin C-130, one of the biggest planes in the world.

As well as being an incredibly capable heavy transport military helicopter, it has been used to transport a 25-ton block of frozen ice encasing a 23,000 year-old wooly mammoth from the Siberian tundra to a laboratory in the Taymyr Peninsula and to deliver insulating material to cover the No. 4 reactor at the Chernobyl nuclear power plant.

The Wonderful World of Whirligigs

The biggest helicopters in the world are incredible machines designed and built to withstand the world’s most extreme conditions and the harshest terrains and to operate in the most dangerous places. With technical advancement moving forward at lightning speed, how long until the largest helicopter in the world is bigger, faster and possibly even fully electric? All you can say is, watch this space… 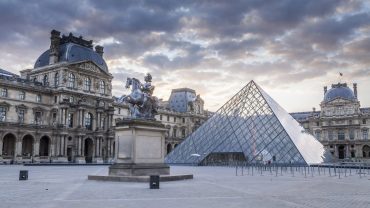 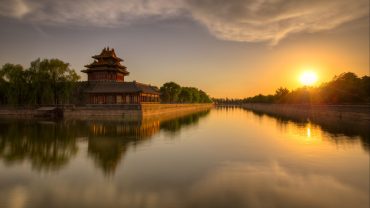 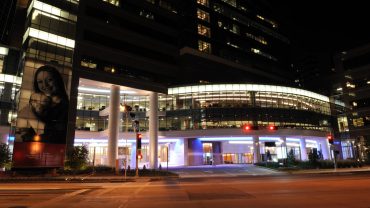 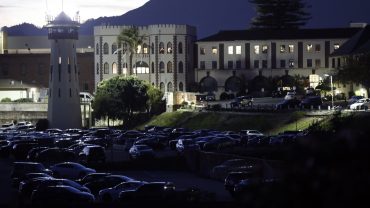 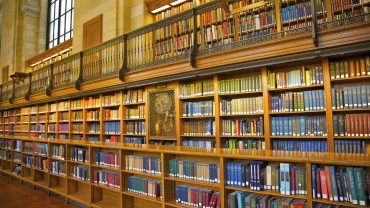 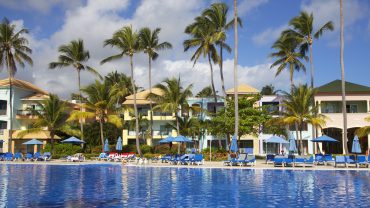 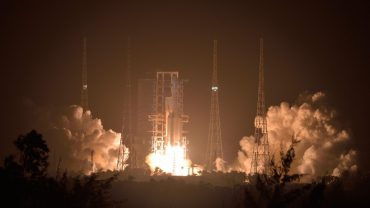 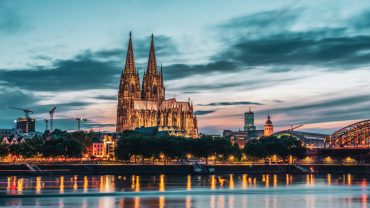 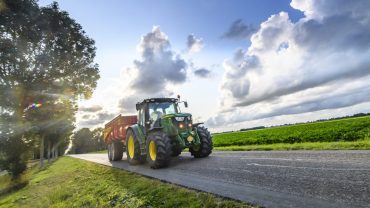 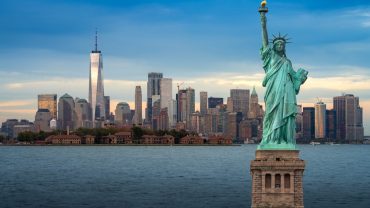 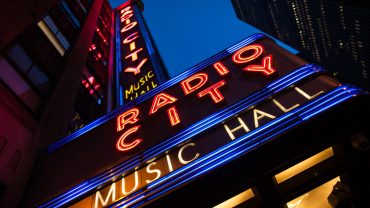 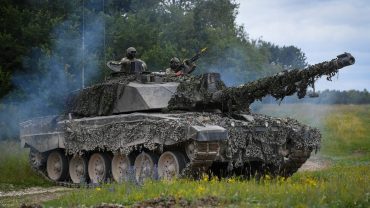