What are the Highest Mountains in Europe and where are they Located?

From the Alps to the Caucasus Mountains, ain’t no European mountain high enough to keep us from this list of highest mountains in Europe.

From the Alps to the Scottish Highlands, the Caucasus Mountains to the Pyrenees, Europe’s mountain ranges are natural wonders and irresistible challenges for climbers and hikers alike. Beyond that, they attract tourists from all over the world who come to enjoy the stunning scenery and outdoor activities.

The sites of great achievements and terrible tragedies, mountains have shaped the landscape, supported rivers and defined national and even continental boundaries. For example, the Urals are now commonly viewed as the boundary between Europe and Asia.

So, what are the highest mountains in Europe? And what is the very highest peak in Europe? Prepare for some surprises in store. 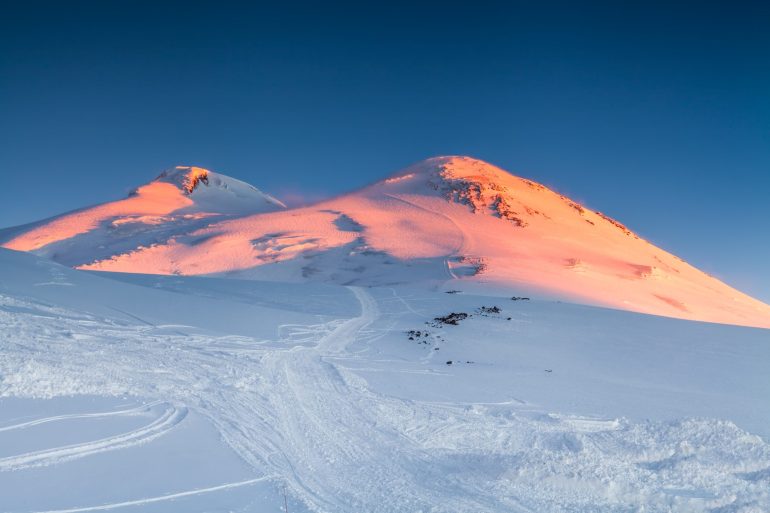 As for its continental home, this controversial issue depends on where one places the boundary between eastern Europe and Asia. This is more commonly cited as the Ural Mountains, which would qualify Elbrus as Europe’s highest mountain.

So, how tall is Mount Elbrus? Well, as a double-cone volcano, it actually rises to two peaks, the eastern one reaching 18,356 feet, the western taller at 18,510 feet. This higher peak was first ascended by a British expedition in 1874. Another standout statistic about Mount Elbrus is its prominence of 15,554 feet, making it the world’s 10th most prominent mountain. In other words, that’s how far it rises distinctly from other parts of the landscape. Known in Russian as Gora Elbrus, an area of 53 square miles of the mountain is covered by 22 glaciers. 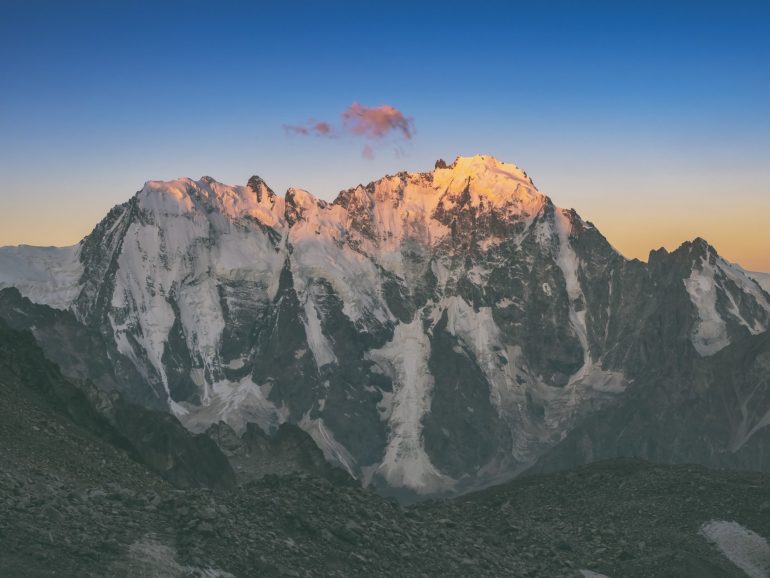 We’re back in Russia’s Caucasus range for the second-highest mountain in Europe, Dykh-Tau, also spelled Dykhtau. Located in the Republic of Kabardino-Balkaria, it’s known for its beautiful scenery and challenging conditions. Indeed those who try to climb its elevation of 17,077 feet face treacherous weather conditions, frequent avalanches and a mountain that’s said to be devoid of an easy face. Most climbing scales classify it as much harder to summit than Elbrus. Nevertheless, it’s been done, with the first ever success achieved in 1888 by Albert Mummery and Heinrich Zurfluh, albeit via a now defunct route. 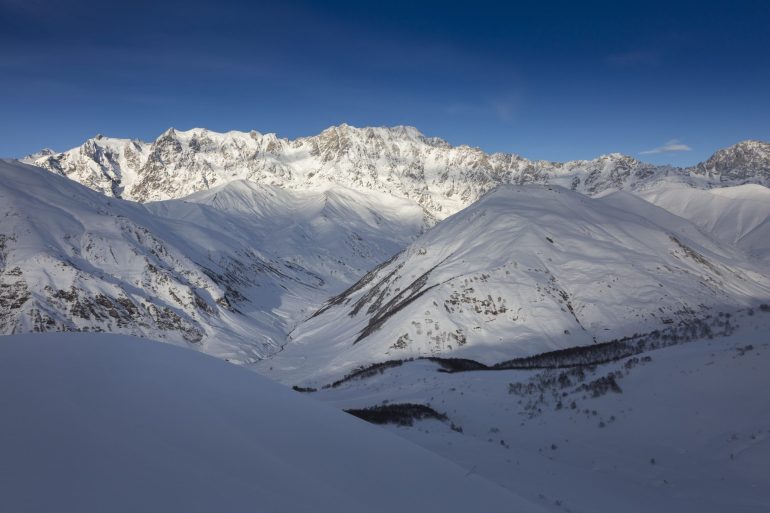 Just 40 feet shorter than Dykh-Tau, Shkhara is the highest mountain in Georgia and third highest in Europe. Like Dykh-Tau, it was first climbed in 1888 by a British team, this time Almer, Cockin and Roth. It marks the eastern side of the Bezengi wall massif, an eight-mile-long ridge renowned for its high difficulty and numerous glaciers. 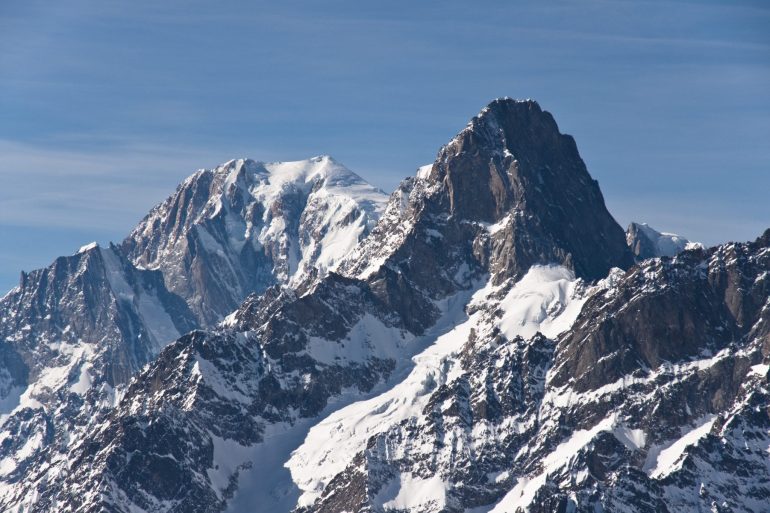 Measuring mountains is never easy, but it’s particularly difficult to assess the elevation of Mont Blanc. Due to its peak being composed of thick ice, its height is subject to constant change. For example, in 2021, an expedition measured it as 15,774 feet high. In 2017, the same team had it as 15,777 feet high. Whatever end of that range one applies, many cite Mont Blanc as the tallest mountain in Europe. Indeed, if the Caucasus Mountains were considered part of Asia, this would be the case.

Located on the border of France and Italy, the mountain has a long history of human exploration, dating back to at least Roman times. It’s also thought of as a significant site in the birth of modern mountaineering, its first ascent in 1786 by Michel-Gabriel Paccard and Jacques Balmat often considered seminal. 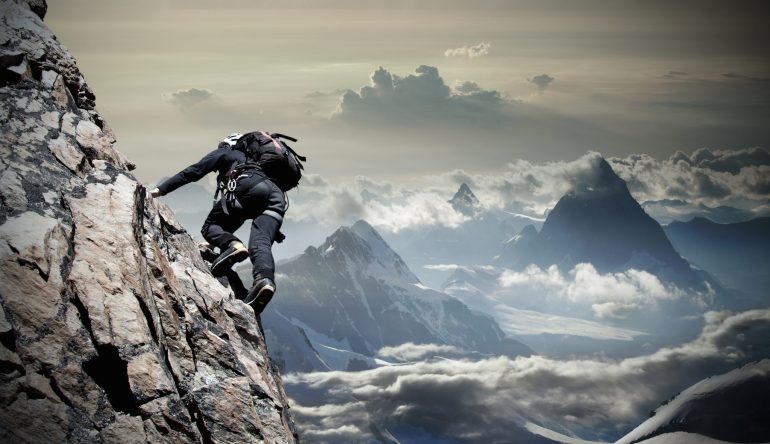 The highest point of Monte Rosa is called the Dufourspitze. Whilst this peak, which has an elevation of around 15,203 feet is located in Switzerland, the mountain as a whole is divided between Switzerland and Italy. It may number five in terms of highest point in Europe, but it is also the second highest mountain in the Alps.

The Highest Peaks in Europe 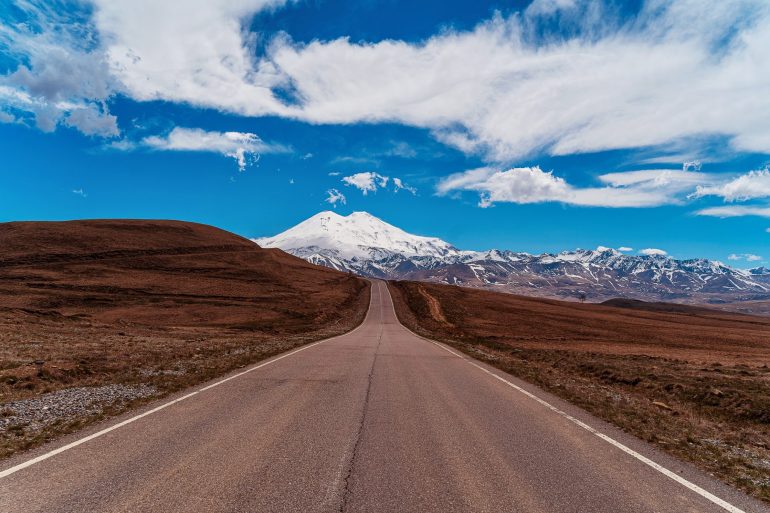 We’ve peaked. We have revealed the highest mountains in Europe and the difficulties in identifying the highest peak in Europe. Time for some Ever-rest.