It may be famed for the flattest of foods, but Italy is a land of peaks. Read on to discover the highest mountains in Italy, including Italy's highest peak.

Italy is overwhelmingly mountainous. Over a third of its land mass is made up of mountains; and that’s only counting those with an elevation of over 2000 feet. Amongst its most famous ranges are the Apennines, Dolomites and, of course, the Alps. But where are the highest mountains in Italy?

This question is surprisingly complex to answer. Spread over some 116,300 square miles, this boot-shaped peninsula shares borders with France, Switzerland, Austria and Slovenia. And many mountain ranges, as well as mountains, cross these invisible lines. This has led to disputes over the location of certain peaks and therefore whether they should count as the highest point in Italy as opposed to, say, France. What’s more, purists might argue that only mountains exclusively within a country’s boundaries are relevant. So what’s the answer? Read on to learn all about the candidates for Italy’s highest peaks. Starting with the one many consider to be the tallest mountain in Italy. 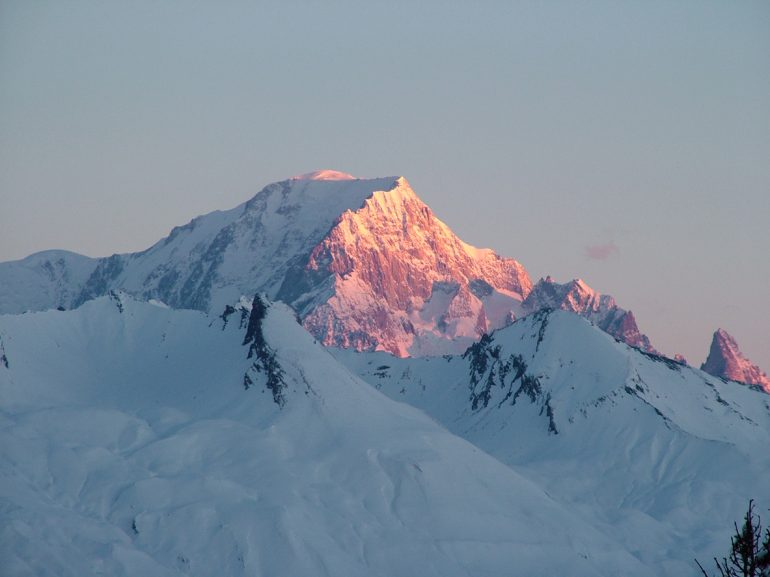 Most people know it as Mont Blanc, but to Italians, it is Monte Bianco. Both mean “white mountain”, a reference to the 40 square miles of glaciers that cover it.

Whatever moniker one chooses, Monte Bianco is the highest peak in the Alps as well as in Western Europe. Given this, Bianco should be a shoo-in for Italy’s highest peak, right? Well, it’s not that simple. It is located partly within Italy, but also partly in France, the two countries each claiming it as their tallest. The dispute has been ongoing since the 18th century and looks nowhere near resolution, with the International Climbing and Mountaineering Federation listing it as shared. 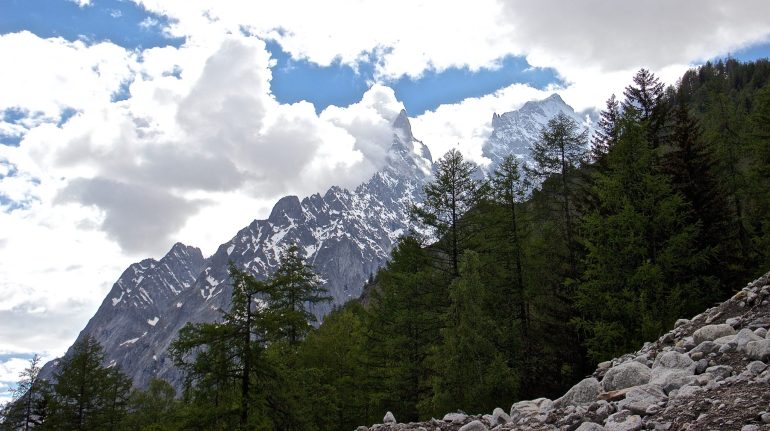 This next entry is similarly the subject of a tug of war between Italy and France, but with the added complication of whether it even counts as a peak in its own right. Standing directly alongside the summit of Mont Blanc, Monte Bianco di Courmayeur reaches an elevation of 15,633 feet and is often listed as the second highest point in the Alps. However, it has very little topographic prominence in its own right, making it seem part of the higher summit rather than independent of it. What’s more, as already hinted, the location of this summit is unclear and arguably in Italy, France or both. 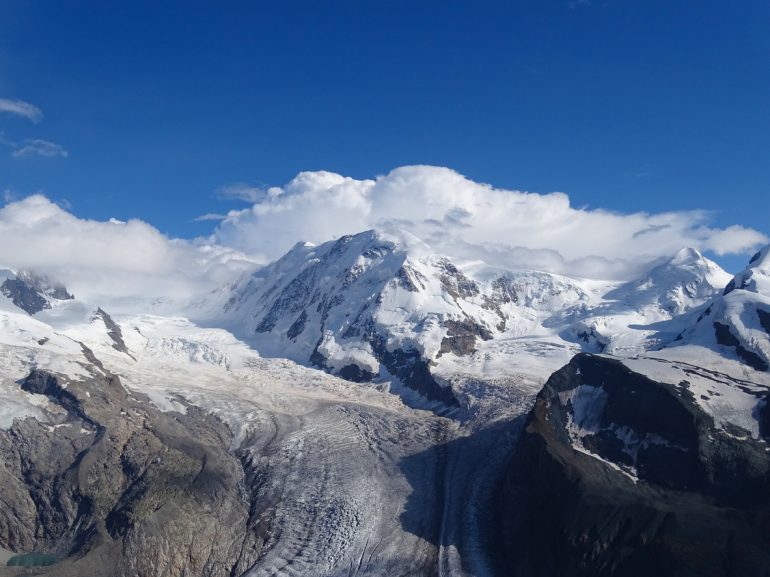 From its border with France we move onto where Italy meets Switzerland. In this corner of the Pennine Alps range is the Monte Rosa Massif. Here, several peaks are shared between the two countries, including:

Within Italy, they are divided between the regions of Piedmont and Aosta Valley. 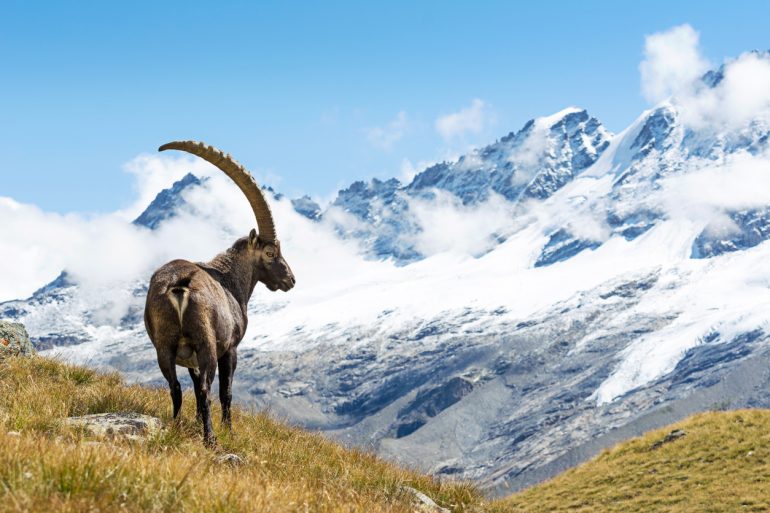 The first mountain on this list to be located solely within the nation’s borders, some would claim that Gran Paradiso is the biggest mountain in Italy. It rises to a height of 13,323 feet above sea level and is located within its own national park. 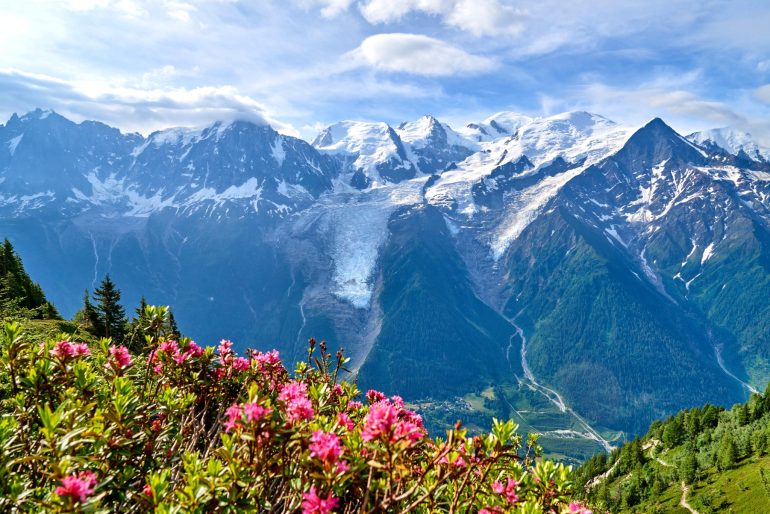 Our quest for the highest mountains in Italy has been a surprisingly rocky one and possibly one without a clear answer. But whether it’s Monte Bianco or Gran Paradiso or any of the ones in between deemed the highest point in Italy, what is certain is that the country is home to many incredible mountains. 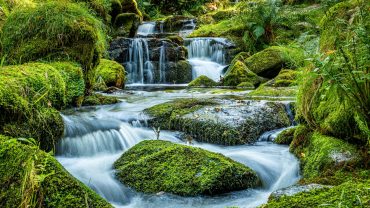