What is Jiu Jitsu?

Jiu-jitsu is a martial art whose origins can be traced back to the Japanese warrior class in the late sixteenth and early seventeenth centuries. It is a form of self-defence that uses an opponent's own strength, power and momentum to subdue them. Jiu-jitsu is used in close-quarter combat to disarm an opponent or take them down to the ground. Read on to find out exactly what is jiu jitsu, what is Brazilian jiu-jitsu and what order are the belts in jiu jitsu.

The words ‘jiu jitsu’ are most commonly translated as ‘gentle art’, not because the form of self-defence is gentle on the attacker, far from it! Rather, jiu jitsu techniques don’t require much strength by the practitioner applying them.

Here, we’ll answer the question ‘what is Brazilian jiu jitsu’ and we’ll even let you know what to wear to jiu jitsu.

What is Brazilian Jiu Jitsu - A Short History 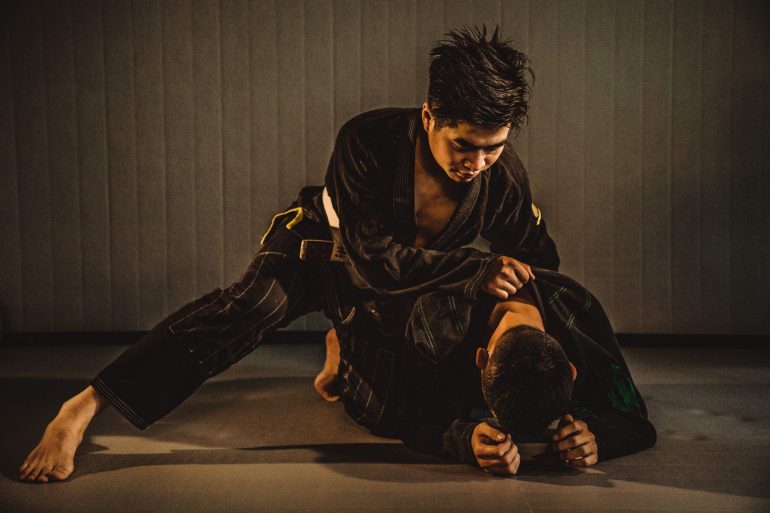 In the early twentieth century, Mitsuyo Maeda, a protégé of judo founder Kanō Jigorō embarked on a global tour to promote and teach Japanese martial arts, especially jiu jitsu and judo. He went to the UK, Spain, USA, Cuba and Mexico and he wound up in Brazil in 1915. Three of his first class of students were brothers Carlos and Helio Gracie and Luiz França and even today, the Gracie family are often known as the ‘First Family of Martial Arts’ in Brazil.

As with the development of all sports over the years, answering ‘what is Brazilian jiu jitsu’ has become more complex. However, similar to Japanese jiu jitsu, it is about mastering the skill of reducing an opponent to the ground by overpowering him or her using their own strength against them. As jiu jitsu in Brazil has grown, so the skills, techniques and tactics have become specific to the Brazilian version, but they are largely based on the traditional Japanese methods.

The Story of Japanese Jiu Jitsu 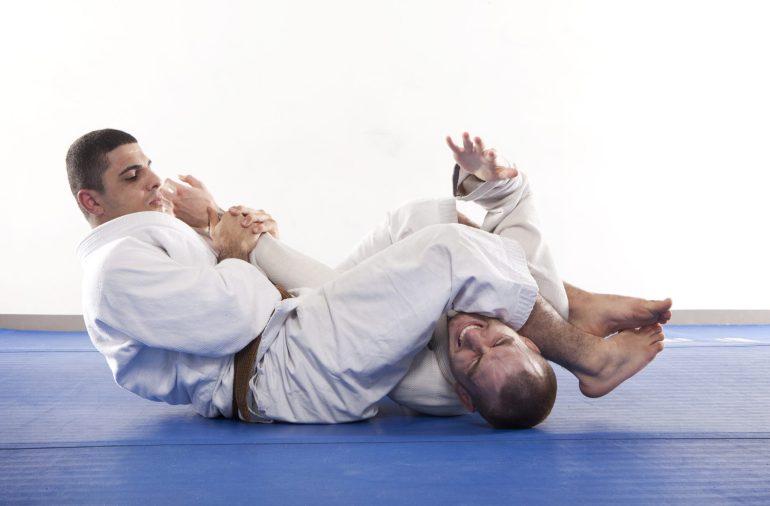 When considering what is jiu jitsu, the first documented history of this martial art comes from the eighth century Japanese Nara period. It was during this time that combined elements of Sumo and other martial arts allowed medieval Samurai warriors to engage in close-quarters combat if they found themselves unarmed or dismounted from their horses.

Fundamentally it taught them to counter attacks by throwing, demobilising, sweeping, choke-holds and locking joints, since all-out attack was futile against an opponent in a suit of armour.

Like many martial arts, there is no single answer to the question ‘what is jiu jitsu.’ The art form evolved over the centuries into different schools and styles as each master created new techniques and characteristics. In fact even today, the masters are inventing new and improved tactics and techniques.

What is Jiu Jitsu? 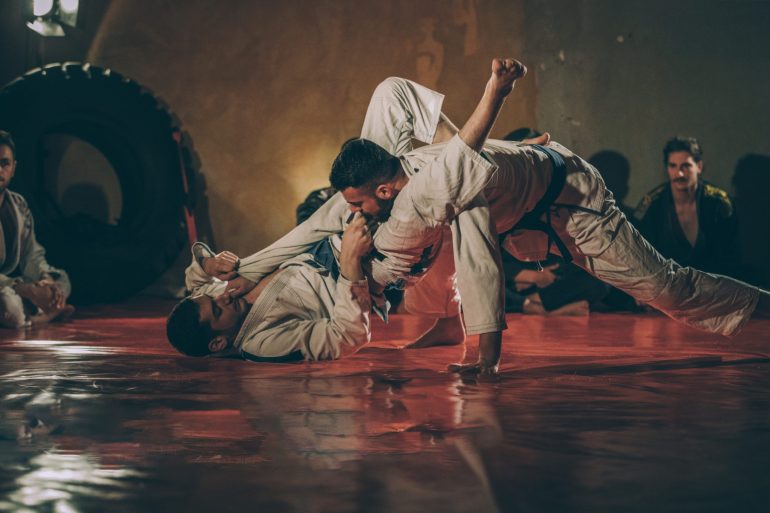 The martial art of jiu jitsu – Brazilian or otherwise – is about overcoming an opponent by using their own force against them.

It’s considered to be non-violent and the throwing, choke-holds, demobilisation, sweeping and joint manipulation rely on an innate understanding of the principles of leverage, balance, speed, pressure points, angles of attack and an acute sense of timing. In addition, a knowledge of the weak and vulnerable points in the human body is important to master the art.

At its upper levels, jiu jitsu is a powerful and devastating form of self-defence which allows for an appropriate response to any and all levels of violent confrontation.

What Order are the Belts in Jiu Jitsu? 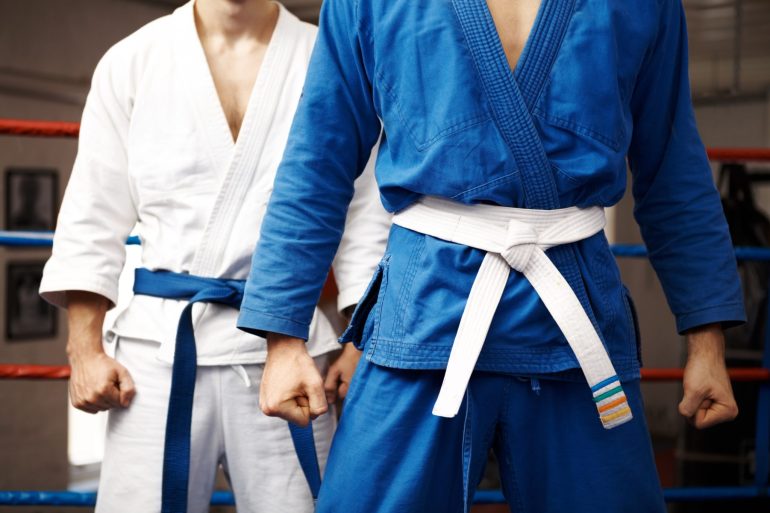 At school, at work, in music or in sports, being recognised for dedication, commitment, talent and hard work is incredibly rewarding. Grading in jiu jitsu is based on two degrees – the kyū degrees which run up to black belt level and the dan degrees which are achieved once you are at black belt level.

Some jiu jitsu schools start with a red belt before white belt level to mark the beginners, and certain schools and clubs may differ slightly – some add a purple belt for example – but generally speaking, this is the order –

As well as the belts, what to wear to jiu-jitsu is also very important. Traditionally, jiu jitsu practitioners wear a uniform known as a ‘keikogi’ which is a heavy cotton jacket and trousers with the appropriate colour belt. In Japanese ‘keiko’ means ‘practice’ and ‘gi’ means ‘dress’ or ‘clothes’ and it was developed by Kanō Jigorō.

Jiu jitsu has sometimes been described as ‘human chess,’ in that it is as much about positioning, technique, skill and strategy as it is about power and strength.

So now you know the answers to the questions ‘what is jiu jitsu’ and ‘what is Brazilian jiu jitsu’, it’s off to the dojo with your keikogi on to learn to become a jiu jitsuka.