The decathlon is an all-round test, not just of athletic ability but of discipline, endurance and mental toughness. The decathlon consists of ten different track and field events and the name comes from the Greek words ‘deka’ meaning ‘ten’ and ‘athlon’ which translates as ‘contest’ or ‘prize’. Read on to find out the answer to the question ‘what is decathlon in athletics’ and ‘what events are in the decathlon’. You’ll get tired just reading about it!

Ten gruelling track and field events over two days, seen by many as the ultimate test of body and mind. That’s the simple answer to ‘what does a decathlon consist of?’

In fact the more complex answer involves a history dating back 2,800 years and an incredibly complicated scoring system that baffles everyone, including the athletes themselves! Here we’ll tell you ‘what is decathlon’ and when in history it also involved wrestling!

A Short History of Decathlon 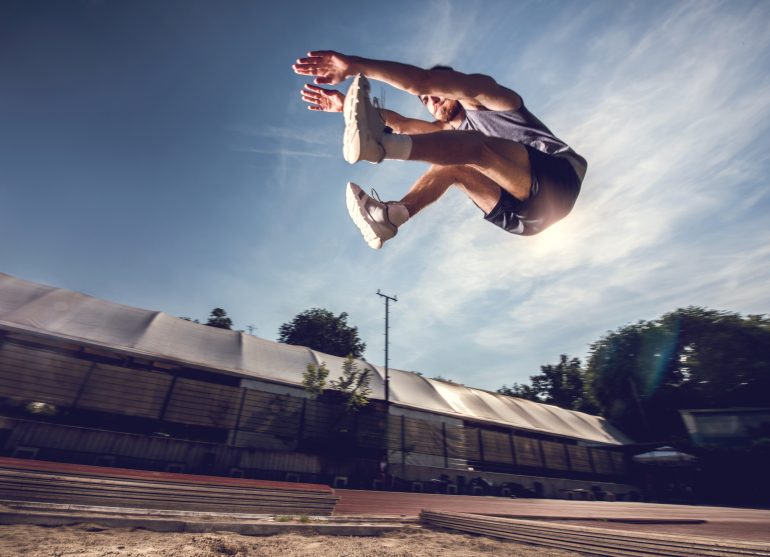 The modern decathlon can trace its roots all the way back to the ancient Olympic Games held in Greece in 708 BC. Indeed answering the question ‘what events are in the decathlon’ would yield a different answer then when compared to the event today. Back then, it was in fact a pentathlon, comprising only five events – long jump, javelin, discus, a wrestling bout and a sprint race. It was a mainstay of the Olympiad for hundreds of years.

Fast-forward to the end of the nineteenth century and a ten-event contest known as an ‘all-around’ took place in 1884 at the United States Amateur Championships. While there were other versions of combined event contests taking place around the world, the answer to ‘what does a decathlon consist of’ was finally formalised in 1911.

It became an official Olympic event at the 1912 Games in Stockholm and the inaugural gold medal was won by legendary American athlete Jim Thorpe. He also won the pentathlon gold in Stockholm, he played Major League Baseball for the New York Giants, American Football for six teams in the NFL and barnstormed as a pro basketball player. He was voted the greatest American athlete of the first half of the twentieth century.

What Events are in the Decathlon 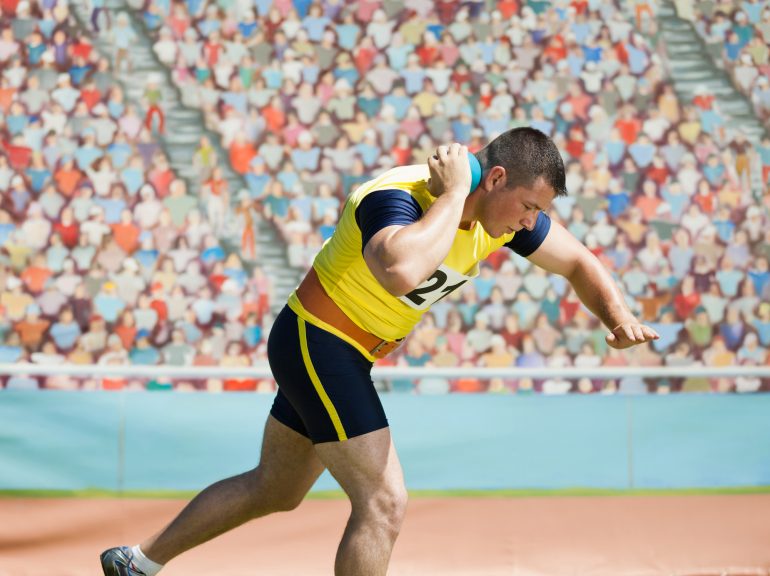 The women’s event, also held on two consecutive days, is slightly different in that the discus, javelin and shot are slightly lighter and the hurdles race is over 100m rather than 110m for the men.

Ten of the Best 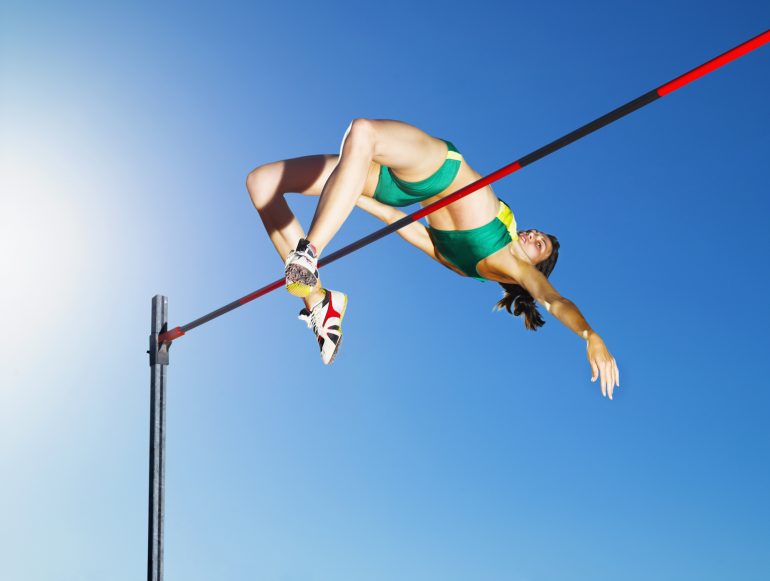 What is decathlon? In athletics, it’s the pinnacle of sporting excellence. Each competitor earns points depending on how they perform at each event and the athlete who scores the highest number of points is deemed the winner.

The points system is incredibly complicated and is based on algorithms that award the competitors a predetermined number of points according to a set of performance parameters in each event.

It gets even harder when you know that some events are scored by recording the lowest time (the running races) and others are scored by achieving the highest distance (pole vault, discus, long jump etc). The scoring system has taken over 100 years to perfect and even today there are still question marks over its suitability.

The rules for the decathlon events are exactly the same as for each individual discipline. In the events that take place on the track, athletes are permitted one false start. A second results in disqualification from that event. In the field events, each athlete gets three attempts.

So now you know what events are in the decathlon, have you got what it takes? You never know until you try!