Bando is one of Myanmar’s martial arts and a form of unarmed combat that incorporates the moves of some of the world’s most dangerous animals. But what is bando in practice? Read on to find out.

Bando thaing, often known simply as bando, is an unarmed fighting style focused on defence before offence. Originating from what was once Burma, now Myanmar, bando is often classed as one of the Burmese martial arts. It is best known for its animal-based attack techniques, believed to have been influenced by Chinese and Indian martial arts.

So, what is bando in practice? What is the history of the bando martial art? We’ll explore all this, beginning with its origins before diving deep into the practices and principles of bando, Myanmar’s martial art. 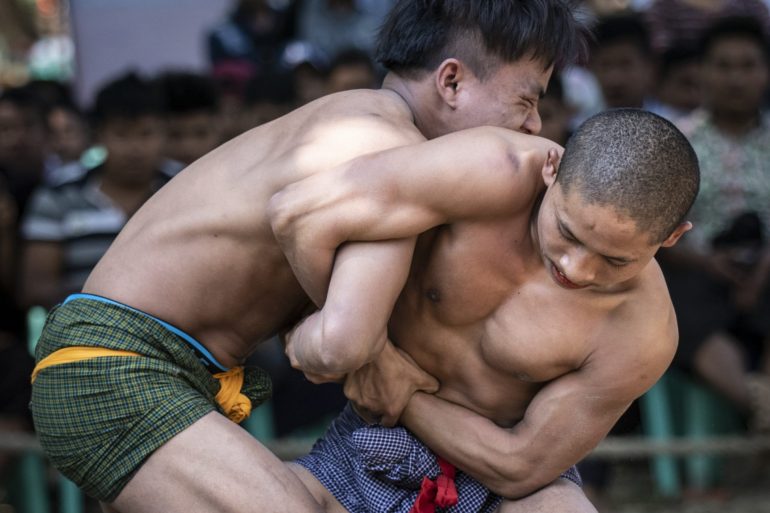 The history of the bando martial art is relatively unknown. This is due, in large part, to the period of British rule of what was then Burma between 1885 and the end of World War II. During this time, bando and all forms of Burmese martial arts or ‘thaing’ were all but banned.

It is believed that the origins of bando might be traced back to at least 1000 AD, when Burmese royalty and monks learned martial arts, first from India then China. These influences are seen in the incorporation of animal moves in bando attack techniques.

After the World War II, bando and other thaing experienced a revival with the establishment of the National Bando Association, which later became the International Thaing Bando Association. The 1960s saw bando exported to the US and Europe, and the US is still home to the American Bando Association. Beyond this however, many of the governing bodies seem to have dissipated. 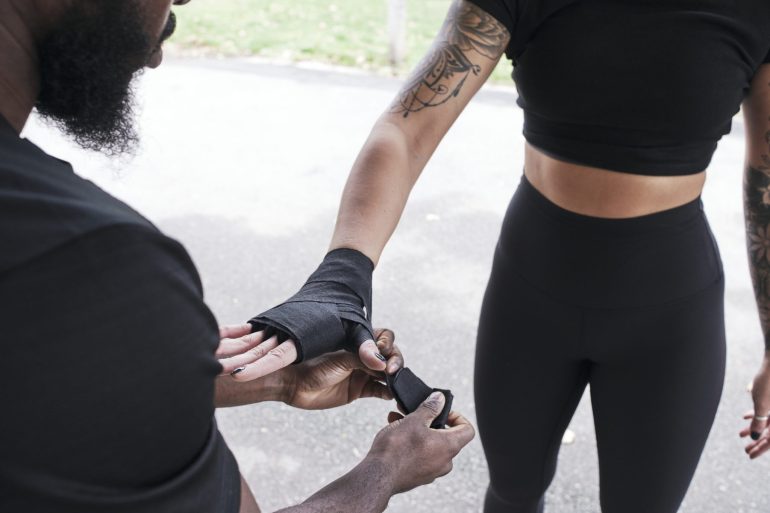 Bando is a Myanmar martial art and an unarmed form of self defence. It is one of several combat styles known collectively as Burmese martial arts or ‘thaing’ and is classed as unarmed combat. Other Burmese martial arts include banshay, which does involve weapons, while lethwei and naban are forms of boxing and wrestling respectively.

The bando martial art prioritises defence as the best method of offence, focusing first on countering any forthcoming attack. Thus, a bando fighter will first withdraw upon being attacked, allowing them more space to evaluate their opponent, assess the threat and devise an effective strategy. Fighting in bando is usually via close combat, with the feet, elbows, knees and even the head used to attack.

The forms of attack in the bando martial art are all based on animals. From the boar to the eagle and ultimately the black panther, bando moves are inspired by those of their animal namesakes. For example, bull moves involve charging, tiger moves are all about clawing and monkey moves are agile. 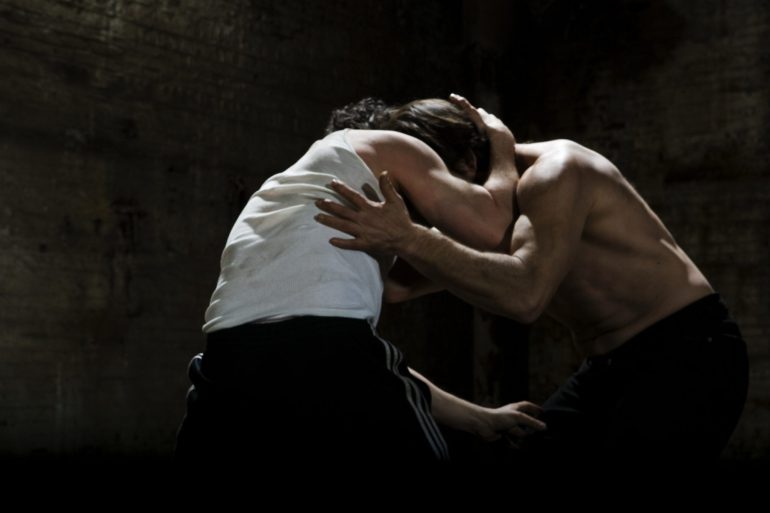 Training for a fight (Photo: Adam Weiss via Getty Images)

There is no universal method for teaching the bando martial art. However, it is generally split into three phases, the first encompassing footwork and stances, the second defensive blocks and parries. Only in the third stage are offensive moves learned. In the US, bando is taught alongside other Burmese martial arts, with rankings and coloured belts earned through a mix of training and tests.

And that’s it. The answer to ‘what is bando’, with an overview of the history and practice of bando, Myanmar’s martial art.