What Events are in the Pentathlon?

The pentathlon is a five-event contest that, according to Baron Pierre de Coubertin, the founder of the modern Olympics, produced ‘the ideal, complete athlete.’ Read on to find out what is pentathlon as well as what are the 5 events in the pentathlon.

From the Greek ‘pente’ meaning ‘five’ and ‘athlon’ meaning ‘competition’ or ‘prize’, the pentathlon can trace its roots back over 2,800 years. Such was its importance at the ancient Olympic Games, the gold medallist was crowned ‘the winner of the games.’

Here we’ll answer the question ‘what is modern pentathlon’ and explain why it seems to be made up of five very unlikely bedfellows.

What Events are in the Pentathlon?

The five events in the modern pentathlon are swimming, show jumping, fencing and the combined event of running and shooting. The ancient pentathlon, which was practiced in ancient Greece, consisted of the discus, javelin, long jump, wrestling and a short sprint race known as a ‘stadion’.

A Short History of the Pentathlon 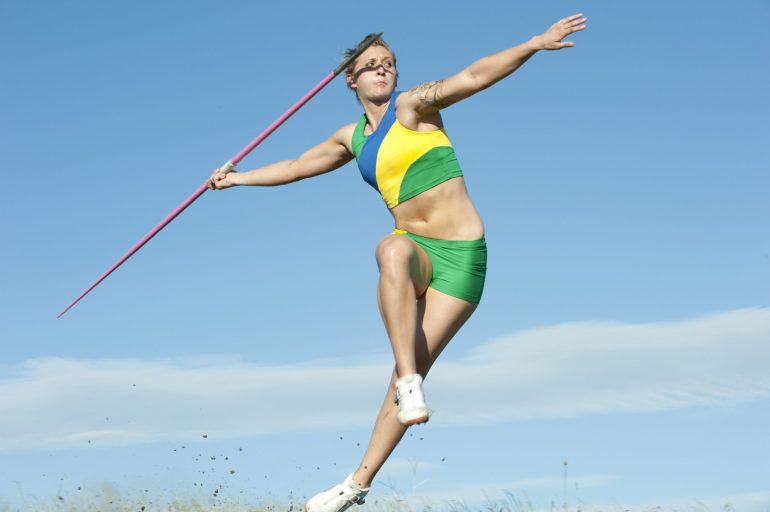 The history of the pentathlon stretches as far back as 708 BC to the ancient Olympic Games held in Greece. In fact answering the question of what events are in the pentathlon would have seen a very different answer in ancient times than it does today.

The classic ancient pentathlon consisted of the discus, javelin, long jump, wrestling and a short sprint race known as a ‘stadion’ – five skills that were deemed to be useful in battle. In fact ancient Greek soldiers would undergo training for the pentathlon as part of their military service.

The modern pentathlon made its debut at the 1912 Olympic Games in Stockholm. The gold medal winner was Swedish officer Gösta Lilliehöök, though perhaps the most famous competitor that year was American George S Patton who went on to command the Third United States Army after the Allied Invasion of Normandy in 1944. He finished fifth.

Men have competed in the pentathlon in every Olympiad since 1912 (including a team event between 1952 and 1992) and a women’s competition was introduced as recently as the 2000 Games in Sydney, Australia.

The question ‘what is modern pentathlon’ is dramatically different to its ancient counterpart but the theory remains the same. The choice of events may on the surface seem odd but in fact there’s method to the madness. 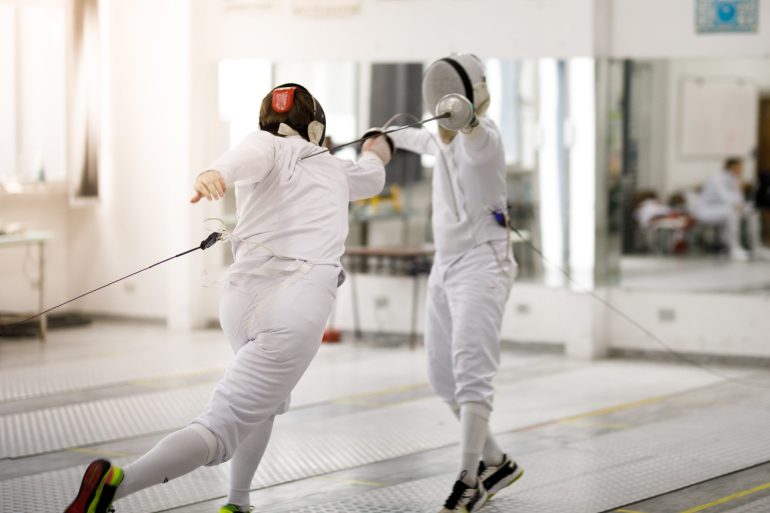 We’ve looked at the history of the pentathlon and the events that comprised the ancient version of the competition, but what are the five events in the modern pentathlon?

Show Jumping – a 350 to 450 metre course with 12 obstacles where each athlete is presented to their horse just 20 minutes before they are to compete.

Running & Shooting – a 3,200m cross-country run with four stops to shoot targets with an air or laser pistol.

Baron Pierre de Coubertin devised these particular events to simulate the potential experiences of a nineteenth century cavalry soldier. He must be able to control an unfamiliar horse, run and swim to convey messages or to escape the clutches of the enemy, go sword-to-sword with an adversary and accurately shoot a gun. 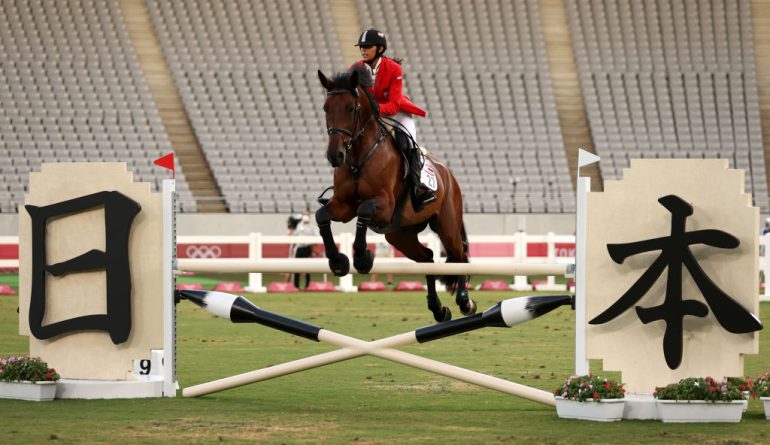 In addition to being one of the blue ribbon events at the Olympics, the pentathlon is a supreme test of physical and mental ability requiring a very specific set of skills. If the individual events don’t seem gruelling enough, the entire competition takes place over the course of a single day.

Like all multi-discipline events – such as the decathlon and heptathlon – the pentathlon requires a very high level of skill across a range of sports. As the events are so diverse, athletes have been able to compete across multiple Olympics and World Championships.

This is another reason why the winner of the pentathlon is considered the ‘Victor Ludorum’ or ‘winner of the games.’ As competitors get older, it can be expected that performance times in the running and swimming events get longer but age, experience and expertise in the shooting, show jumping and fencing can often result in positive improvements of performance levels.

And the Winner Is… 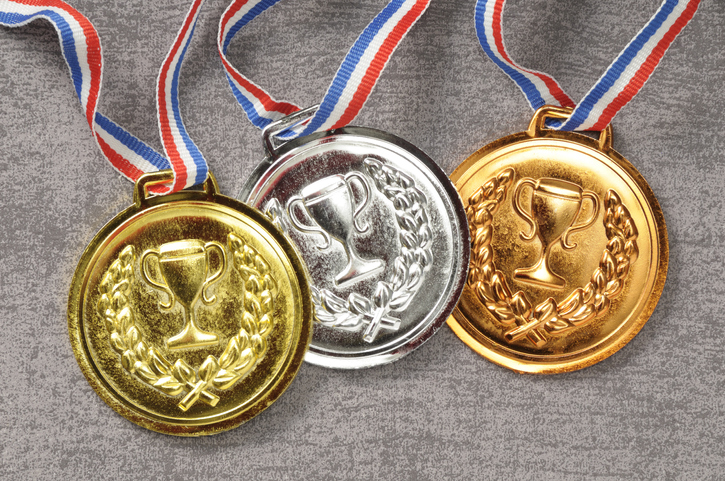 What is modern pentathlon when it comes to the scoring system and how confusing is it? Actually it’s nowhere near as complex as the scoring system used in the decathlon – which even some of the athletes have admitted they barely understand! Here, we’ll try and make it as easy as possible to comprehend.

The target score for men is two minutes 30 seconds and for women, two minutes 40 seconds. Hitting that target equals 1,000 points. Every one-third of a second above or below that time results in four points being added or deducted.

Each competitor starts with 1,200 points and a time to beat based on the length of the course (one minute per 350 metres). Knocking a fence down costs 28 points; every refusal to jump by the horse costs 40 points; disobedience by the horse resulting in an obstacle being knocked over costs 60 points and after two refusals, every further failed obstacle costs 80 points.

Every athlete competes against each other in a round-robin. To score 1,000 points, they must win 70% of their bouts. Each victory (or defeat) above or below this mark results in points gained or lost depending on the number of competitors.

This is the culmination of the answer to the question ‘what is modern pentathlon’. After all the hard work and training, it comes down to this. Competitors are handicapped based on their cumulative scores across all the other events. Athletes run 800 metres to the shooting range where they have to hit five targets in 50 seconds. This is repeated four times before they cross the finish line. If an athlete finishes in 13 minutes 20 seconds they score 2,000 points. Four points are added or subtracted for each second above or below the target score.

So now you know ‘what is pentathlon’ and ‘what events are in the pentathlon’ it’s time to take aim and go for gold!