How Bricks are Made

They’ve been around for centuries and remain integral in modern society, but how bricks are made hasn’t really changed all that much through the ages. So, how are bricks made and how are they manufactured on an industrial scale? Let’s dig in.

How bricks are manufactured today is part of a story that can be traced back to the 7th century BC, when the Babylonians used fired bricks to construct walls and buildings. The Romans later adopted this technology and made extensive use of brick masonry in their public and private constructions. Today, brick still remains a popular construction material due to its durability and low cost.

Very little has changed in how bricks are made over the centuries. The one seismic shift can be found in the answer to the question “how were bricks made in the 1800s”.

The 19th century brought with it industrialisation, and the beginning of what would become an almost total shift from handmade bricks to those manufactured by machine. This has become so efficient that the very largest modern factories can make around 30,000 to 40,000 bricks every hour. 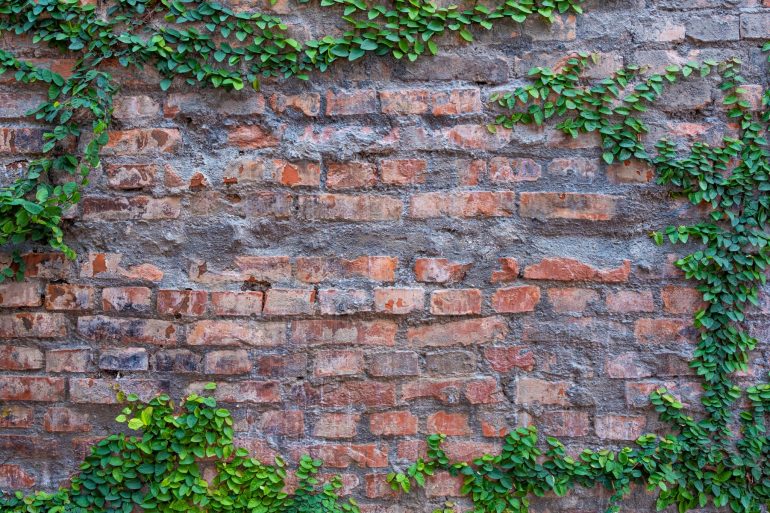 How were bricks made in the 1800s? The answer is a tale of two halves. At the beginning of the 19th century, bricks were produced in much the same way as they had been for centuries. Everything was done by hand. However, industrialisation changed everything. The advent of machines meant bricks could be produced faster, more uniformly and at less expense. By the second half of the 1800s, many previously manual tasks had become automated. Today, all but the most specialist bricks are made by machine. So, how are bricks made today?

How are Bricks Manufactured? Raw Materials 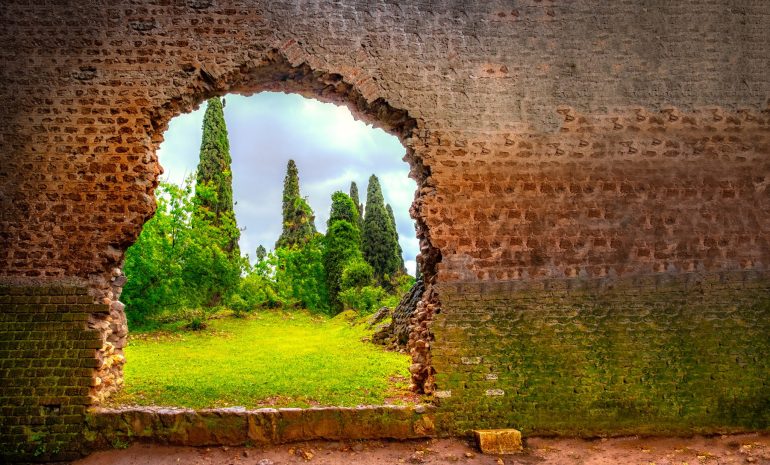 The main component of how bricks are made is clay. There are three main types of clay, namely surface clay, shales and fire clay. Each of these is mined at different levels, and they have different characteristics.

What they all have in common is a makeup that incorporates alumina, silica and metallic oxides, albeit with some variations. The presence and amount of different metallic oxides within the clay can alter the colour of the bricks created. For this reason, one batch of bricks is unlikely to have the same look as one made at a different time. There are various methods to minimise this variety within the process of how bricks are manufactured. For example, batches of bricks are often made from a combination of clays, resulting in more uniformity.

The clay itself is extracted from mines before being sent to the factory. Here, the process of how bricks are manufactured can begin.

How are Bricks Made in the Factory? 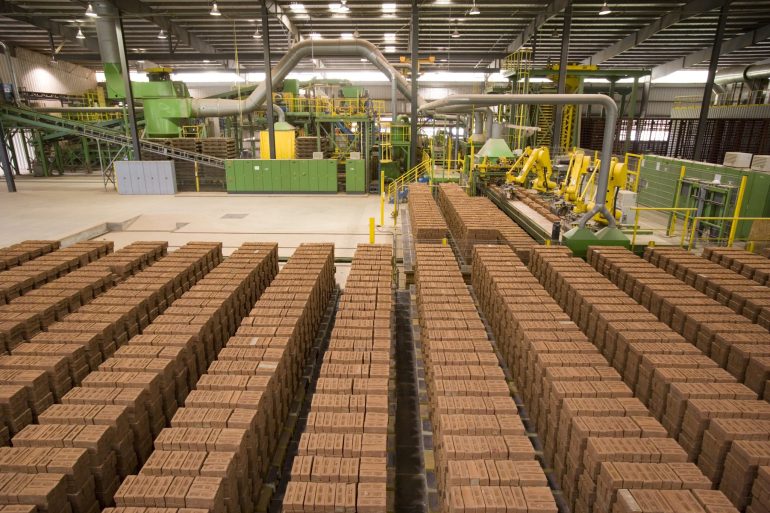 As mentioned above, how bricks are manufactured is highly automated. This is evident from the moment the clay hits the factory floor, when size-reduction machines are used to break up any large clumps or stones in the clay. It is then passed through screens to filter out any oversized elements. The next stop for the clay is a machine called the pug mill. This is where it will be mixed, firstly with water to improve its elasticity, then with any additives.
To some extent, this aspect of how bricks are made will differ depending on what types are being produced. These raw materials are now poured into a mixer along with water, making it easier to combine. The mix is then ready to be formed.

How Bricks are Made: Formation

At this point of brick manufacture, the clay mix might be stored or may go straight into the next phase, which is where it will be shaped into actual bricks.
There are many options regarding how bricks are shaped. They can be smooth or made to look handmade or aged. The two main methods of shaping bricks are extrusion and moulding.

How are Bricks Manufactured by Extrusion?

Extrusion, sometimes called the “stiff mud” process, involves passing the mixture through a tube or “die” in an elongated version of the desired shape. First it will be de-aired to remove any bubbles and then it can be extruded. The result is a sort of brick column. The texture of the column in this method of how bricks are manufactured will usually be smooth, known as a “die skin”. It will usually be given added texture following extrusion by sanding type machinery or even tumbled to make the end product appear antique. The column is then sliced into individual bricks. Slicing is done with a wire, hence these are sometimes known as “wire cut” bricks.

How are Bricks Made by Moulding?

Some clays contain more moisture than others. For those with more than around 15% moisture, they might undergo moulding or the “soft-mud” process. Rather than passing the mix through a tube, it can be placed in a mould and trimmed. To make moulded bricks the mixture is placed into a mould box, trimmed and turned out.

How are Bricks Manufactured? Drying

Once extruded or moulded, the shaped bricks still comprise up to 30 percent water. To remove this, they are placed in a dryer which feeds off the heat of kilns in the factory. The temperature can vary greatly here, from 30 to 120 degrees Celsius. Most bricks take around 24 to 48 hours to dry, but some more specialty varieties can take a week or so. They emerge mostly dry and hardened.

How Bricks are Manufactured: Firing

The process of loading the bricks into the kiln is called hacking and is mostly done by robots. Kiln types vary, but most UK bricks are fired in tunnel kilns, which convey them through and then onto further stations. Inside the tunnel, the temperature is raised gradually at first to ensure they are dry, but then is ramped up to a range between 900 and 1200 degrees Celsius. The extreme heat causes the clay mixture to fuse together or “vitrify”.

How are Bricks Made? Cooling

The bricks stay on the conveyor belt as it moves into the cooling zone, where the temperature gradually reduces. This has the effect of further hardening and weatherproofing them. The bricks are then “dehacked” or removed from the conveyor belt, and are now ready for sorting, grading, and packing.

Most bricks will be packed by machine. However, in some cases, such as with specialty bricks, they may need to be done by hand to allow for selection and additional quality checks. And that is the answer to “how are bricks made”. Hopefully it’s given you a solid understanding of the process of how bricks are manufactured.