Everybody loves crayons! As a kid there was nothing better than opening a fresh box of crayons, a brand new colouring book and letting your creativity run wild. It was an expression of freedom, but did we ever stop to think how crayons are made? Crayons are so popular that the world’s biggest crayon maker produces over eight million crayons a day, that’s almost three billion crayons every year. That’s lots of houses, cars and funny faces pinned to the world’s refrigerators! Read on to find out how crayons are manufactured.

Crayons are fun and easy to use, they make less mess than felt tips and markers, and you don’t have to sharpen them like you do with coloured pencils.

Yet crayons aren’t just for children. Artists use them because they offer a great range of colours and they produce an interesting texture. Even Leonardo da Vinci used an early type of crayon in the late fifteenth century, but probably not while he was painting the Mona Lisa!

So while we all love to use crayons, how many people have ever asked ‘how do you make crayons?’ Here’s the story of how crayons are made.

The History of Crayons - A Colourful Tale

Put simply, crayons are sticks of wax with colour pigment added. The word ‘crayon’ – which dates back to the sixteenth century – is the French word for ‘chalk pencil’. But crayons aren’t a recent invention. How are crayons made? The ancient Greeks, Romans and Egyptians had an answer. They used a process of melting beeswax together with a coloured pigment known as encaustic sculpturisation (or hot wax painting) which helped to bind colour to wood, canvas or stone.

Types of coloured crayons made with oil and charcoal first appeared in Europe in the sixteenth century. Powdered pigments replaced charcoal in the early nineteenth century but it wasn’t until the mid-1870s that paraffin wax was used, which made them more robust and easier to handle. Crayons soon became big business with lots of different companies competing for the incredibly lucrative art supplies and schools market.

However, one company emerged as the market leader in 1903. Almost 120 years later, they are still at the top of the orange tree! Everyone who has ever used crayons knows the Crayola brand and the name itself was coined by Mrs Alice Binney, the wife of one of the company’s founders, who joined the French word for crayon ‘craie’ with ‘oleaginous’ which means oily. But how do you make crayons? You’re about to find out.

The Wonder of Wax 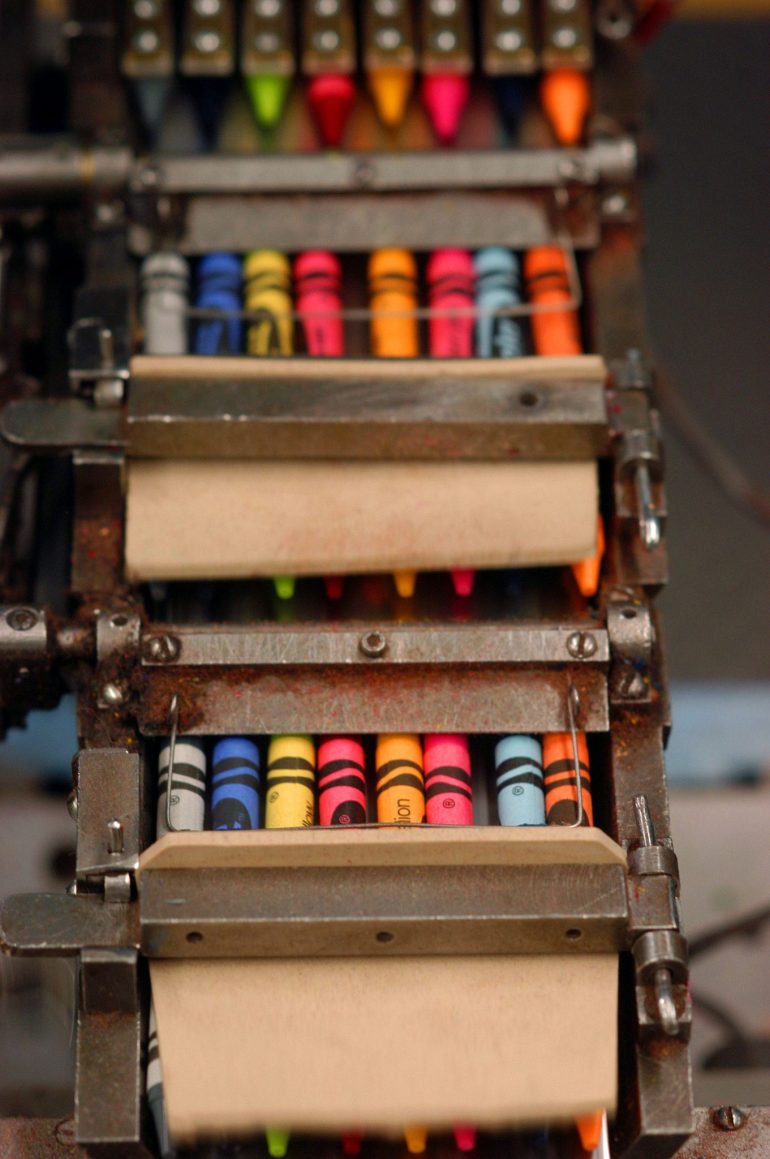 The first step in the process of making crayons is all about the wax. Paraffin wax arrives at the factory in huge solid blocks. It is heated and melted at around 82°C and transferred into huge silos which can hold up to 45,000kg – more than the maximum take-off weight of the Sikorsky King Stallion, one of the biggest helicopters in the world.

The Magic of Mixing 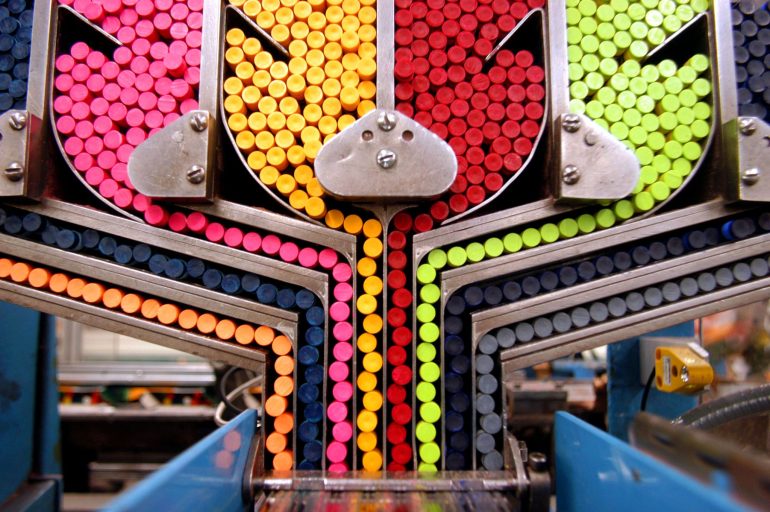 Once the wax is in liquid form, it’s transferred into big drums about the size of a washing machine. There it’s combined with clay to give the finished product structural integrity. The next stage of the process is where the real magic happens on the journey of how crayons are manufactured. This is where the colour is added. Powdered pigment combining natural and synthetic compounds is added to the wax and clay mixture, and it is heated until it reaches a rich, smooth paste. It is then ready for the moulds.

The Creation of Crayons 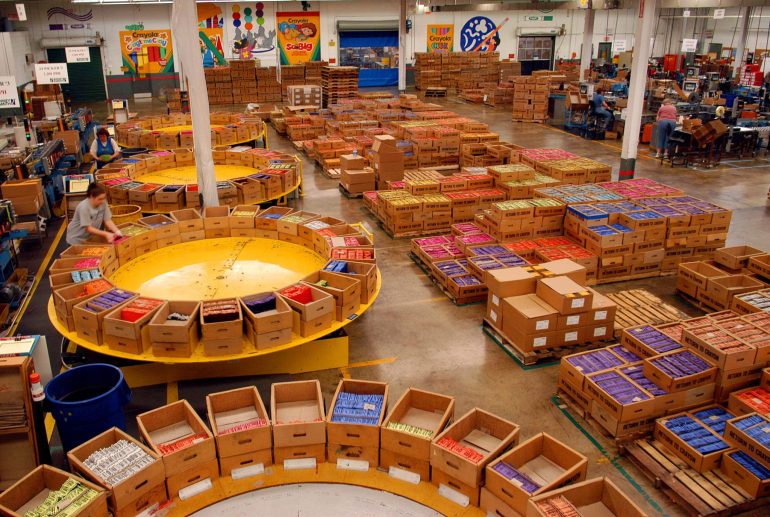 The warm mixture of wax, clay and coloured pigment is poured into mould cavities to be set into their final famous shape. Cold water inside the mouds cools and hardens the wax. Once the crayons are at the right temperature, they are transferred into big hoppers ready for the next step. Any excess wax is collected up and put back into the correct colour bin so nothing is wasted. 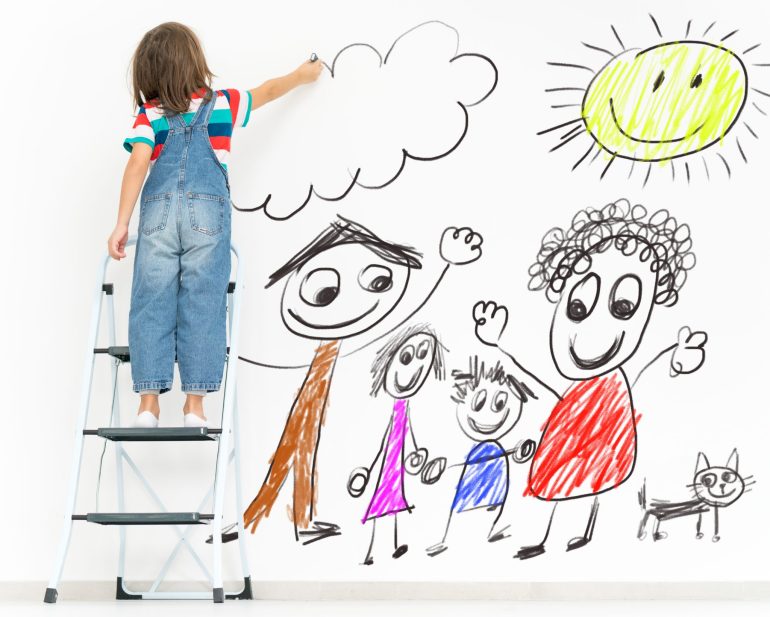 We’ve almost answered the question ‘how are crayons made’ but there’s one more important step these wonderful coloured sticks need to take. Each crayon is wrapped to show the brand name and the colour, and depending on the boxes they are going into – from a four-pack to the classic 64 box – they are sorted and boxed to be shipped out all over the world. 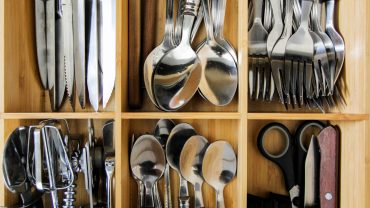