With even bigger builds this season the Monkeys are working longer hours than ever before as they wrestle with intricate builds, impossible deadlines and Richard’s demanding standards. He’s determined to take Gas Monkey to a new level of profit and success in the hotrod world, but as the team discovers, this new level of success will not come easy.

In this series, the Monkeys rev up for their last attempt to finish the ’72 Buick Riviera super-build in time for SEMA. Richard pays big bucks hoping to use a ’63 Cadillac for a quick flip. The guys do a bang-up job, but Jason goes rogue and risks tanking the whole thing. And the team set to work on the ‘Brady Bunch’ station wagon commission–a ’69 Plymouth Satellite. 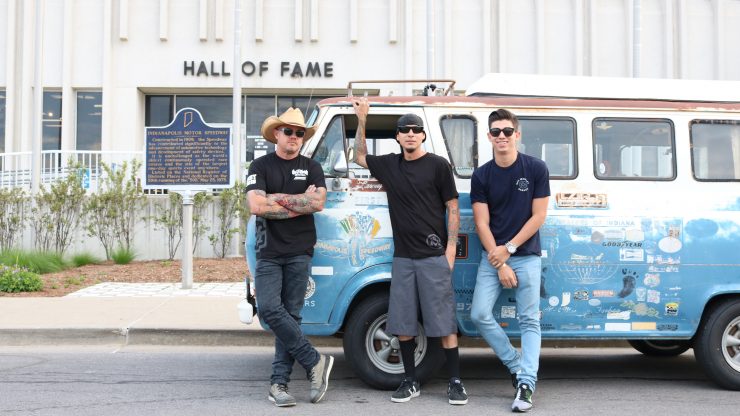 The Monkeys have one of their biggest challenges yet. They want to convert a '72 Buick Riviera into a SEMA super-build and the team meets Richard's stepson. 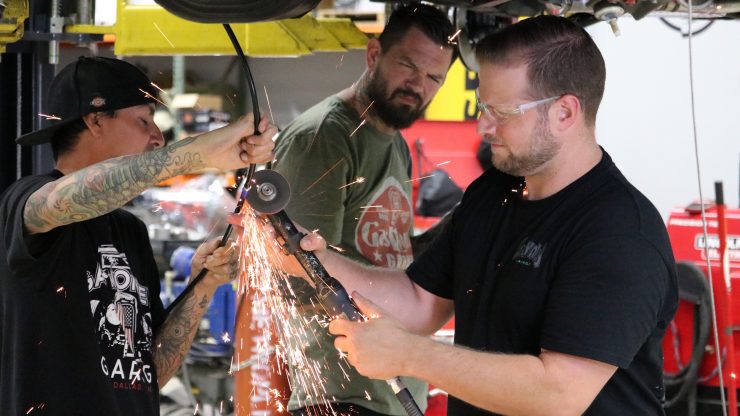 Richard's beloved Mustang breaks down weeks before he is supposed to show it at the Shelby Car Show in Tulsa. They fix up the car making it the star of... 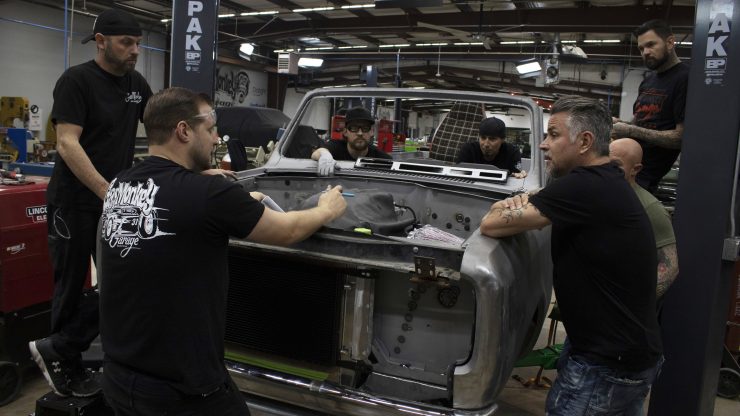 The Gas Monkey crew are trying to make history with a record-breaking profit. Plus, will Richard claim back his old Ferrari Dark Horse? 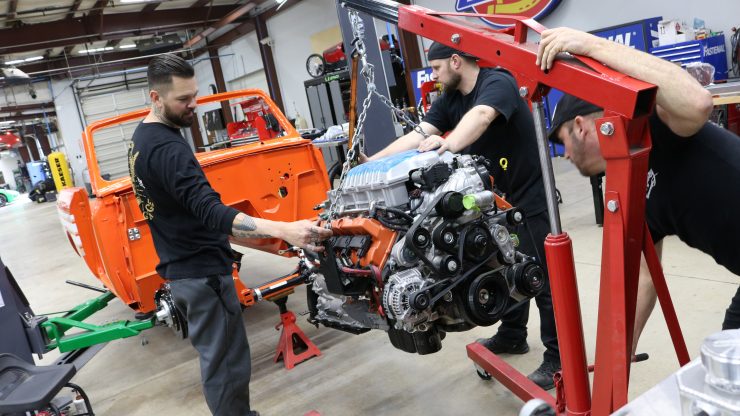 The Monkeys race to be the first to drop a Hellcat motor in their '79 International Scout and fetch the world record for the most expensive ever sold. 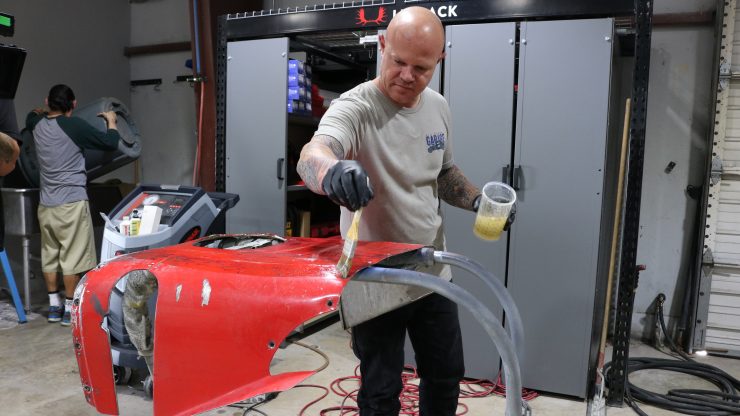 Richard decides to restore his 1937 Buick Racer to its Indy 500 roots, but setbacks threaten the project. Russell and Richard buy a '77 Blazer with big potential. 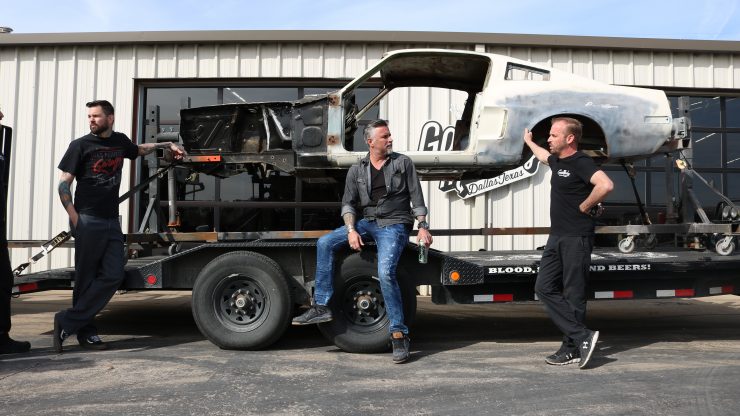 The Monkeys rev up for their last attempt to finish the '72 Buick Riviera super-build in time for SEMA. $300,000 has been invested so failure is not an option.

The Gas Monkeys race to finish their Buick Indy Racer for a deep-pocket client. Next, a collector wheels and deals for Richard's 1975 Datsun 280-Z. 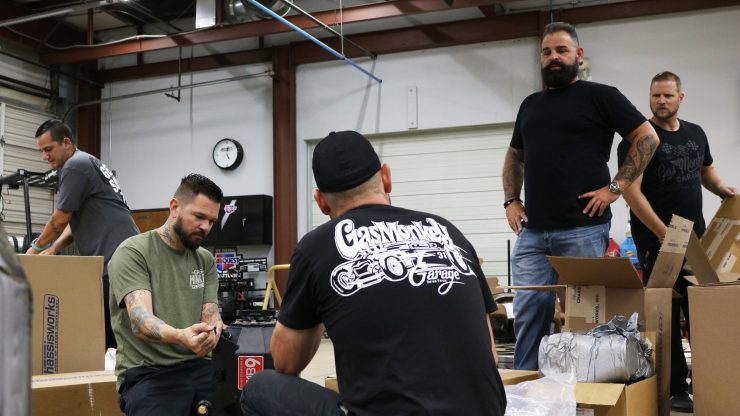 The guys team up with the Gary Sinise Foundation to build a custom '81 Jeep CJ7 as a tribute for Veteran's Day. Later, an original '68 Chevelle tempts Richard. 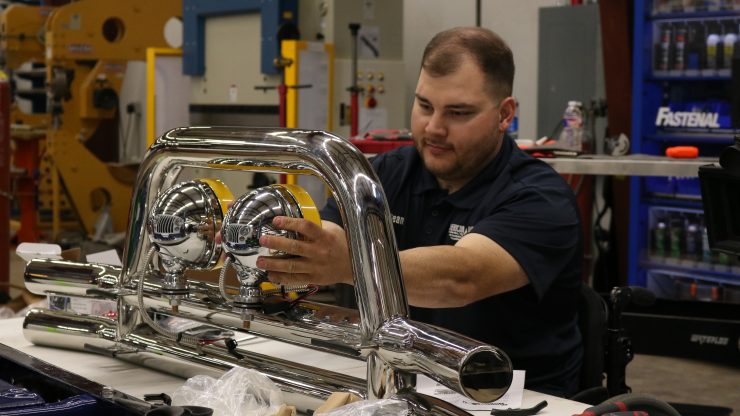 The team work on a 2018 Jeep Wrangler - the second jeep they're building for the Veteran's Day auction. Meanwhile, Richard makes a deal on a '55 Crown Vic. 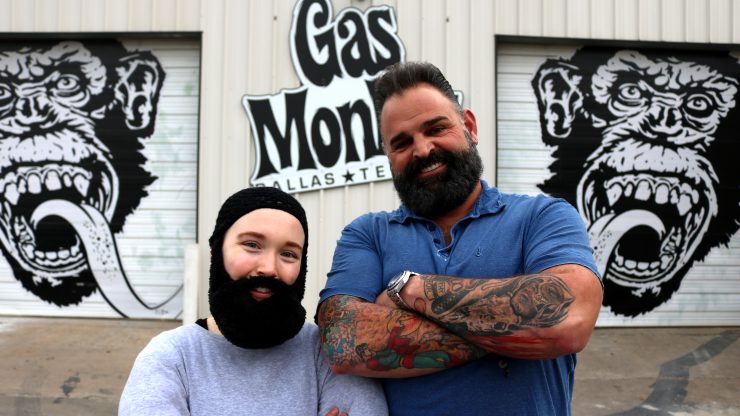 Richard pays big bucks hoping to use a '63 Cadillac for a quick flip. The guys do a bang-up job, but Jason goes rogue and risks tanking the whole thing. 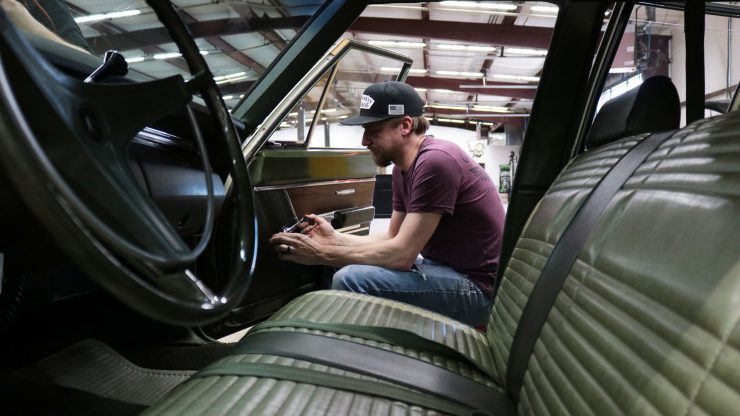 Actor Barry Williams hires Richard and the Gas Monkeys to build a specially-themed station wagon. But, a series of mysterious mishaps delay the project. 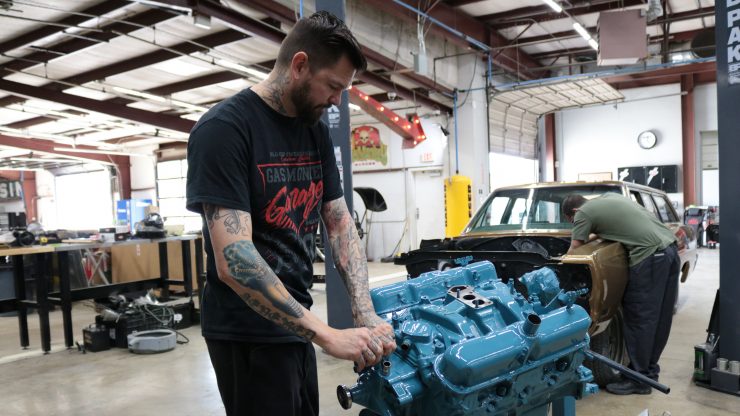 The team continue to work on the 'Brady Bunch' station wagon - a '69 Plymouth Satellite commissioned by Barry Williams. Will they complete it in time? 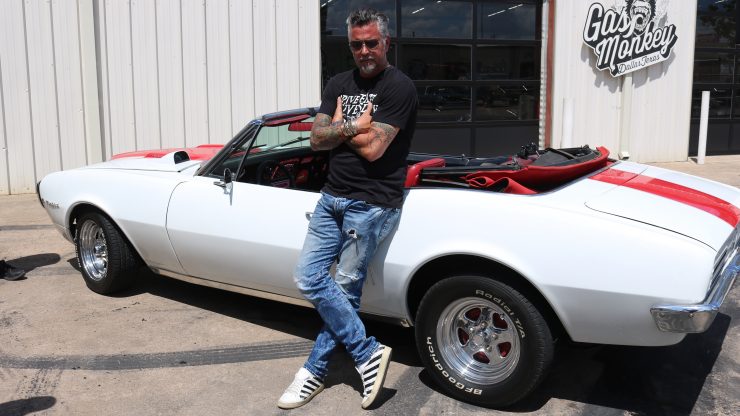 The team start work on a quick and easy upgrade for a '67 Firebird convertible, but it quickly becomes a valuable project. Plus, a Hellcat is missing! 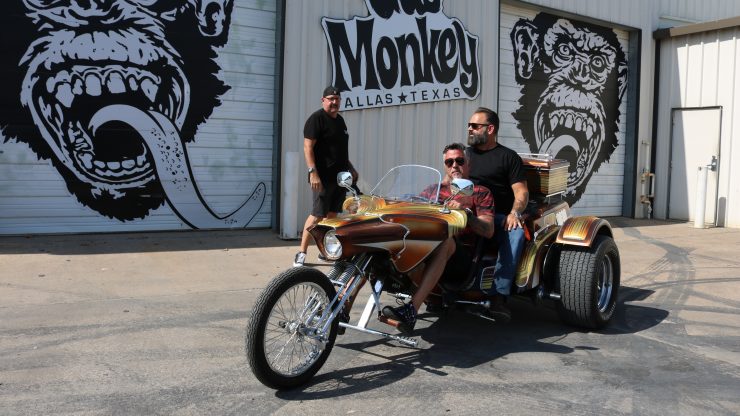 The guys face a seven-day deadline to raise their '67 Firebird from the ashes. Later, NFL star DeMarcus Ware shops for an authentic Gas Monkey hotrod. 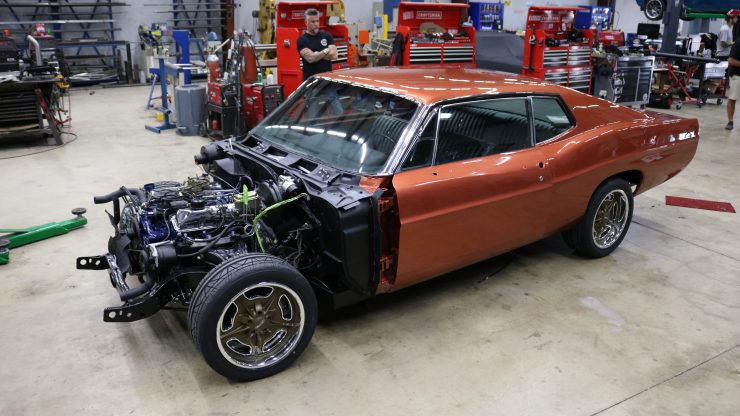 In A Galaxie Far, Far Away 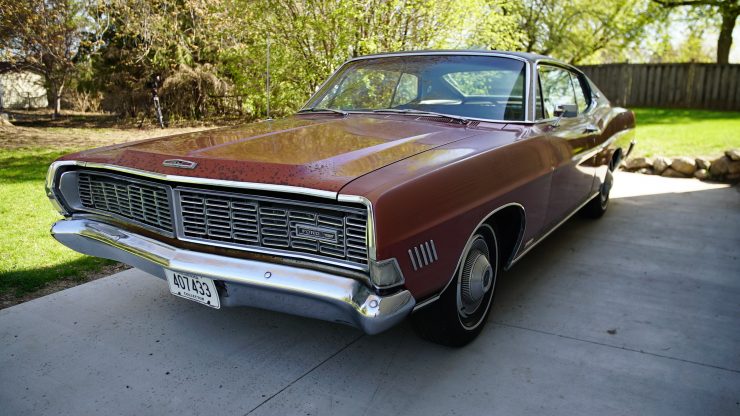 The Monkeys race to finish the '68 Ford Galaxie XL before its owner comes to Dallas. Plus, the guys dig through barn grime to get to a '69 Camaro in... 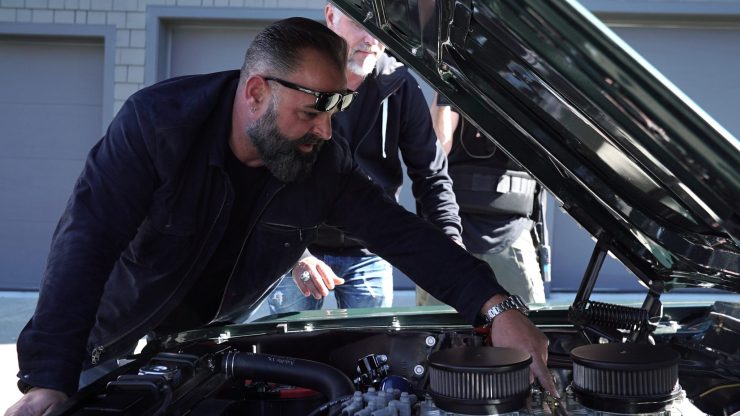 Former Gas Monkey Tom Smith takes over Richard's cameras and crew to host his own special. He counts down his 31 top builds, rocking racers and favourite flips. 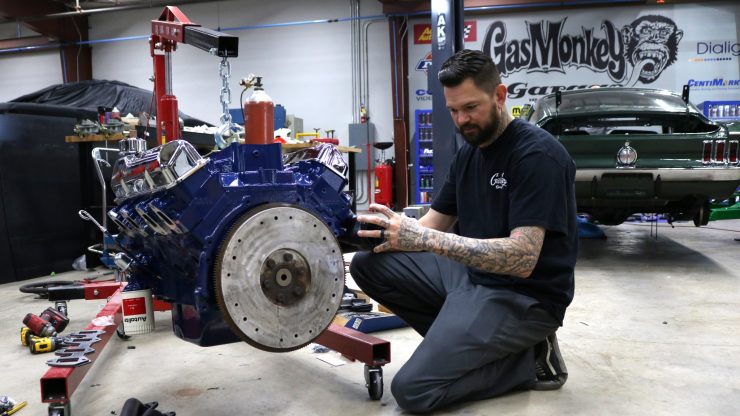 Gas Monkey Garage owner Richard Rawlings takes his seat for a special countdown. What did the fans vote as their favourite builds, breakouts and blowouts? 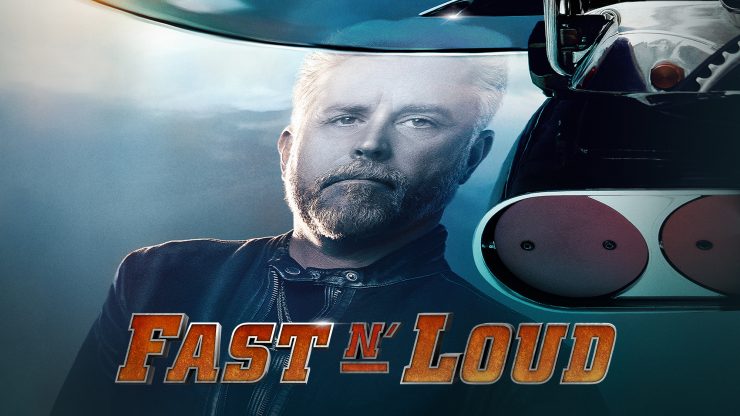 Bullitt In The Chamber

Chad McQueen asks Richard and the Monkeys to turn a 1968 Ford Mustang into an iconic muscle car and recreate one of Hollywood's most famous car chases. 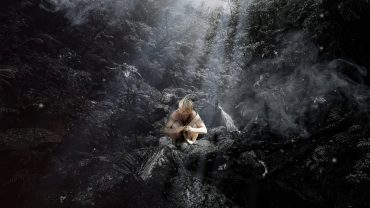 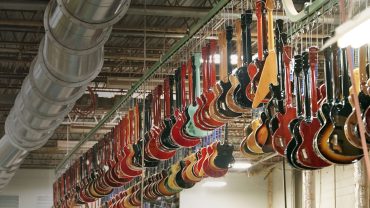 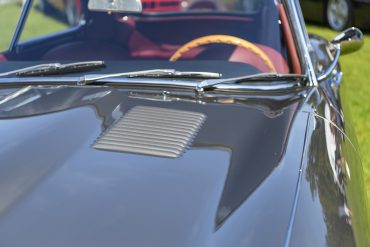 The Top 10 Best Looking and Nicest Cars in the World 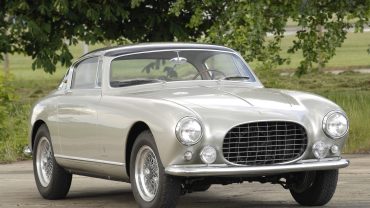 The Most Famous 1950s Ferraris and how they Changed Driving Forever 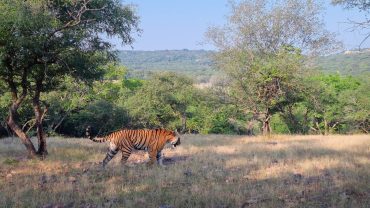