Inscribed by the Egyptian Pharaohs, the recurring invasion of the Sea Peoples coincided with - some even say caused - one of the most chaotic periods in history. Societies and cities fell, languages and cultures disappeared, all while the Bronze Age Sea People invaded and raided all over the Mediterranean. Then, they vanished. So who were these naval warriors? And what happened to them?

Who were the mysterious Bronze Age Sea People? Ancient Egyptian texts and inscriptions, particularly from the 13th century BC, are peppered with mentions of raiders from the sea and islands. Sometimes foes, sometimes allies or hired as mercenaries, the invasion of the Sea Peoples occurred all over the East Mediterranean. From 1276-1178 BC, they terrorised coastal towns and cities of the Hittites, Levant and the Pharaohs of Egypt. They are even cited as major contributors to the catastrophic Late Bronze Age collapse. And yet, little is known about these wayward seafarers.

Origins of the Sea People 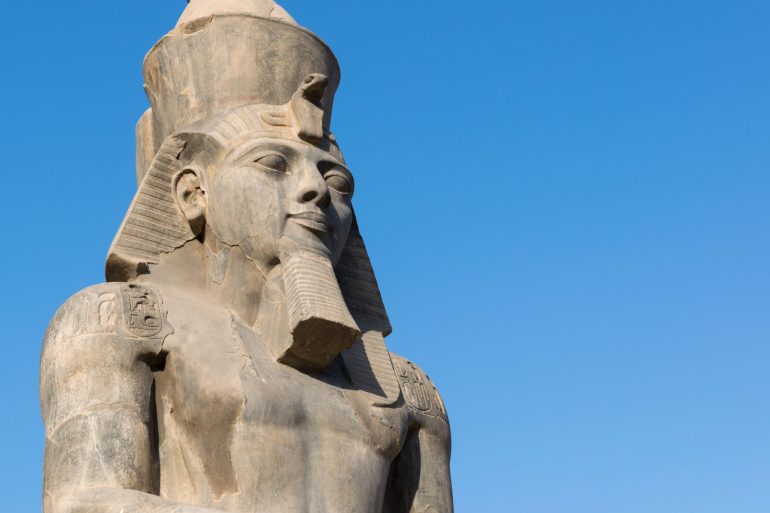 Statue of Ramesses II at The Luxor temple. Ramesses II was said to have encountered the Sea People in his conflict with the Hittites. (Photo: arsenisspyros via Getty Images)

The origins of the Sea People are a matter of ongoing speculation. Ancient sources contain allusions to battles and encounters with sea raiders, but only say that they are “from the sea” or islands. Never which ones. In fact, there were never any specific contemporaneous references to Bronze Age “Sea Peoples”. The term comes from the 19th century, when two French Egyptologists, first Emmanuel de Rougé in 1855 and then Gaston Maspero in around 1881, spoke of peuples de la mer (“peoples of the sea”).

Invasion of the Sea Peoples

It was Egypt where the Sea People had their most famous encounters, especially those inscribed by three great Pharaohs – Ramesses II, his son Merenptah and Ramesses III.

Ramesses II, better known as Ramesses the Great, ruled from 1279 to 1213 BC. During his reign, Ramesses II encountered the Sea People in his conflict with the Hittites. Inscriptions he commissioned to tell the story of his victory over the Hittites in 1274 BC cite the Sea People as in league with Egypt’s enemy. He also describes ambushing the Sea People at the mouth of the Nile.

The Sea Peoples and Merenptah

The writings of Ramesses II very much give the impression of permanently defeating the Sea People, but his son and heir, Merenptah (or Merneptah) was still encountering them in his reign (1213 BC –1203 BC). Specifically, in 1209 BC, he describes an alliance of the Sea People and Libyans attacking the Nile Delta.

Amongst the clues historians have derived from this account is the reference to them coming from the north. He even names territories such as Teresh, Ekwesh, Lukka and Sherden, although it is unclear as to where these places are.

Like his father before him, Merenptah had inscriptions made of his victory against the Lybians and Sea People.

Ramesses III and The Sea Peoples

According to Ramesses III, by the time he faced the Sea People in his second year of power, they had already brought down the Hittites in circa 1200 BC. His time came in 1180 BC, when the Sea People attacked an Egyptian trading post at Kadesh. Like his predecessors, he defeated them there, but the post was destroyed. What is more, he would face them again when they attacked Egypt itself.

The battles that followed would be on both land and sea, but the Sea People were ultimately defeated near the city of Xois in 1178 BC, never to be heard from again. However, this came at a price, quite literally, with the Royal Treasury being depleted. 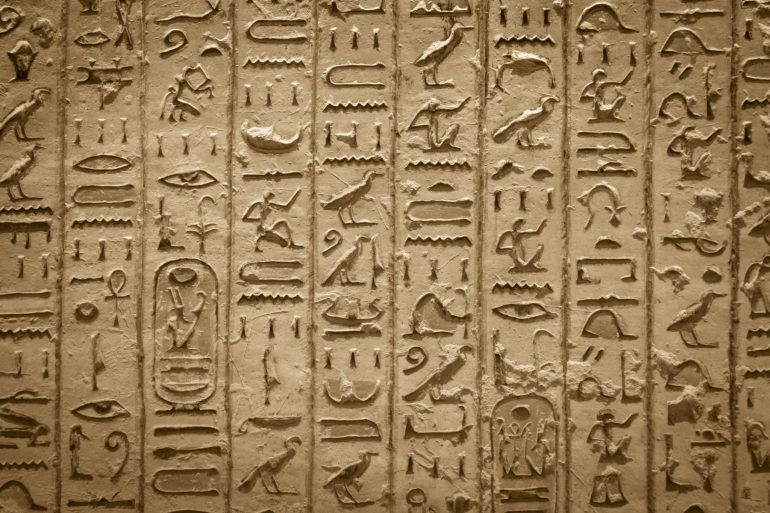 Bronze Age Sea People theories are mostly based on interpretations of Egyptian records. Part of the reason why these records are so sparse relates to the violent upheaval of the time, both in terms of societal collapse around the end of the Bronze Age and natural disasters such as earthquakes. But there are still inscriptions and stelae which act as sources.

While specifics are never given as to the origins of the Sea Peoples, they are occasionally alluded to by various names. Among these are the Sherden, named by all three of Ramesses II, Merneptah and Ramesses III. Others, like the Lukka and Tursha, were mentioned by two of the three. And some, only by one or elsewhere entirely. However, despite much research on the subject, these tribes have never been conclusively identified.

It has been theorised that the Sea Peoples might have emerged by various means and from a variety of places, from the Aegean or Western Asia Minor to the Mediterranean islands. The Philistines, Etruscans and Minoans have all been suggested as possible contenders for Sea People, but without specific details from primary sources, this is all conjecture.

The Bronze Age Sea People disappeared just as mysteriously as they materialised. After their defeat at the hands of Ramesses III in 1178 BC, there are no further accounts of them anywhere. Some believe they were assimilated into existing societies. However, like all aspects of the Sea People, this is little more than a theory.