When the US army’s secure voice communications were compromised in World War II, the solution was the SIGSALY machine. So, what does SIGSALY stand for? And how did it help win the war?

They say necessity is the mother of invention. And this was certainly the case in World War II, and the creation of SIGSALY.

It was 1941 and US forces were facing an intolerable problem. Like guns, tanks and planes, secure voice communications were essential to the war machine. The problem was, theirs had been decidedly compromised. Having already created the unbreakable cipher machine known as SIGABA, they now had another challenge. They needed completely secure telephone lines for their highest level communications.

It was out of this crisis that the SIGSALY WWII machine was born, ushering in the age of digital communication. So, what was this revolutionary innovation? How did it work? We’re decoding it all, starting with one question: what does SIGSALY stand for?

What Does SIGSALY Stand For? 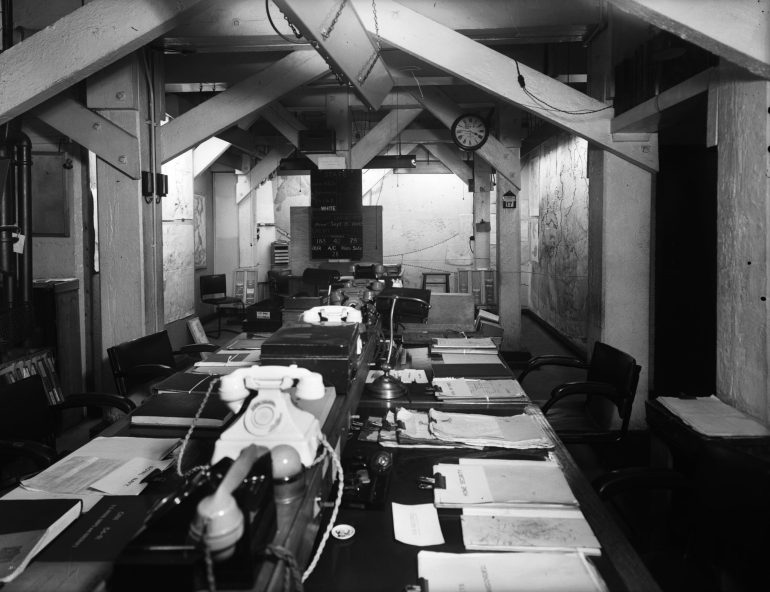 It was known as the X System, Project X and Ciphony 1. It even earned the moniker Green Hornet after the buzzing noise heard by eavesdroppers. But history remembers it as SIGSALY. So, what does SIGSALY stand for?

The answer is in two parts. Starting with the ‘SIG-’, this was the designation allotted to all military technology involving signals intelligence. As for the ‘-SALY’, these were randomly chosen letters, so they couldn’t be easily guessed. 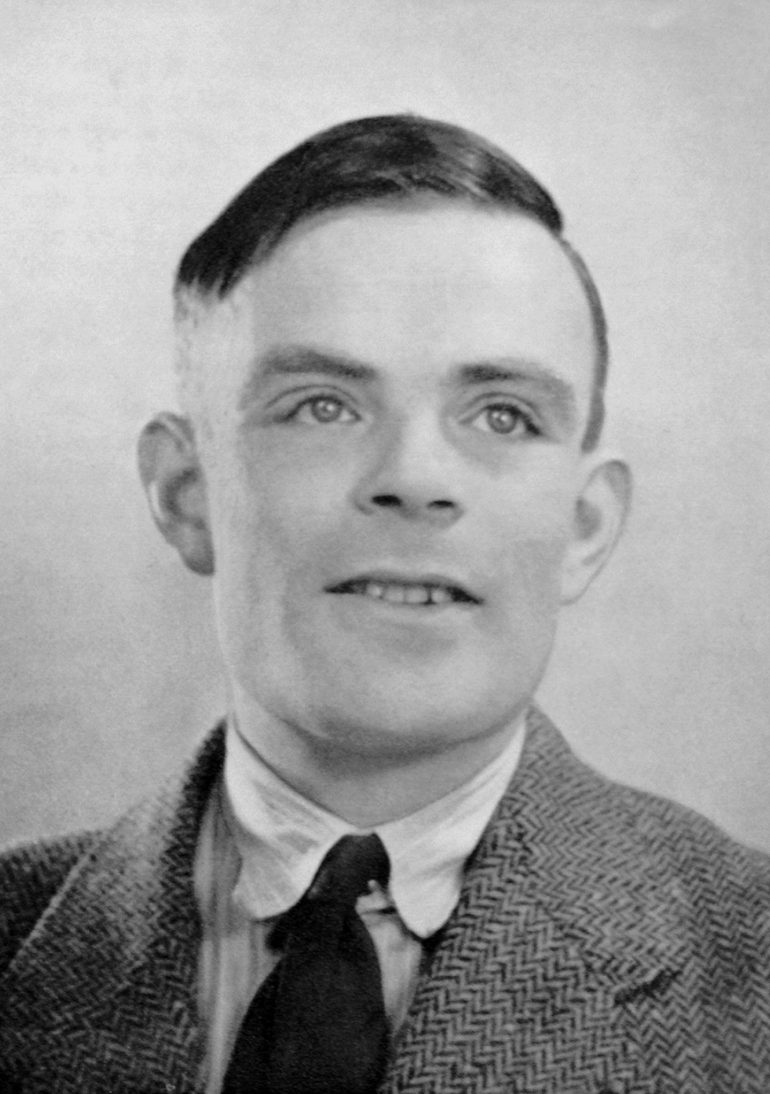 Prior to SIGSALY, telephonic communication was famously insecure. Both sides used voice scramblers, like the analogue A-3. Developed in the 1920s, this offered only minimal protection, able to thwart the casual listener but vulnerable to more sophisticated equipment. In fact by 1941 the Germans had full transcripts of calls between high-level military personnel and even some between Roosevelt and Churchill.

Desperate to assure the secrecy of Allied communications, the Americans approached Bell Telephone Laboratories. Bell had been looking at the potential of transforming voice signals into digital data since the mid-1930s. Now they were asked to develop a secure voice communications machine.

The project involved some of the most prominent thinkers of the time. It was led by the future head of R&D at the National Security Agency, AB Clark, with assistance from famed English codebreaker, Alan Turing. And, ultimately, it was a success. The Green Hornet was born. And with it, the age of digital technology. 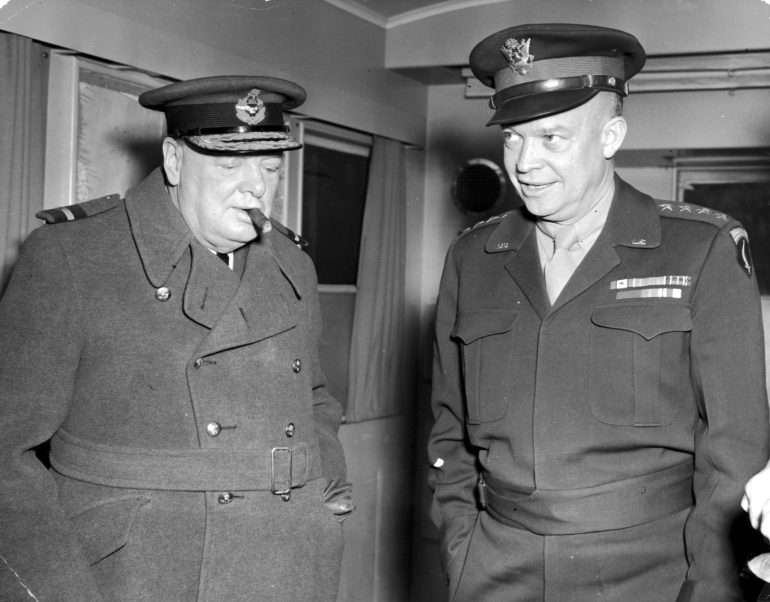 It is believed that 12 SIGSALY terminals were created, each costing $1 million. And these were not handheld devices. Each one weighed approximately fifty tons, consisted of around forty racks of equipment and used a staggering 30kW of power, thus requiring air-conditioned rooms.

As for how it worked, this was by splitting the voice at one end of the call into 12 channels. Ten accounted for speech and two for pitch and tone. Each channel was separately encrypted once every 20 milliseconds – 50 times a second – and then sent as a digital packet to an identical receiving machine. There, it was decoded and reconstructed into the original human voice. It used highly secure One-Time Pad encryption technology.

Anyone attempting to listen in heard nothing but a continuous buzzing noise. Hence the nickname “Green Hornet” after a popular American radio melodrama.

After the war ended it was determined that the Germans had recorded SIGSALY transmissions but couldn’t decode the signals.

Unfortunately, each SIGSALY machine was so unwieldy that a complete version doesn’t exist. The last remaining parts of this historic device are believed to be held by the NSA in Washington.

The SIGSALY WWII Story and Beyond 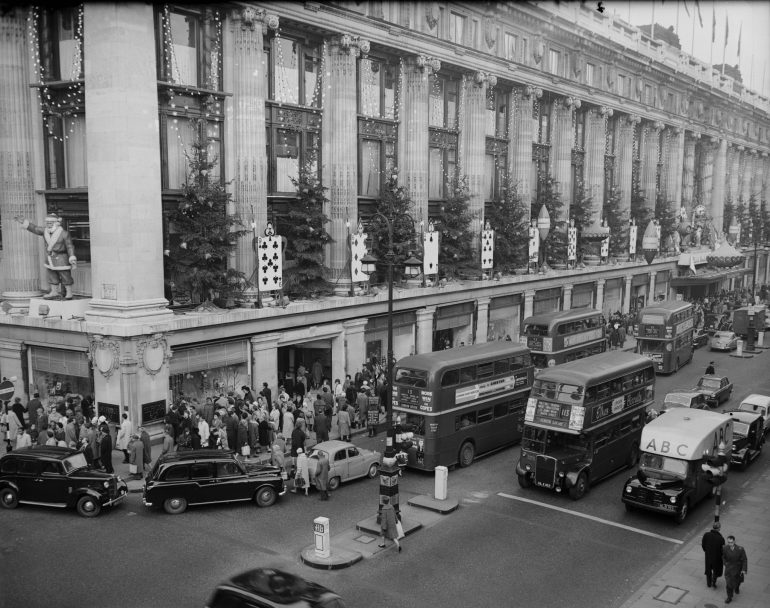 The SIGSALY machine entered operational service in 1943. The first machine was set up in the Pentagon – rather than the White House – and the second was installed 60 metres below Oxford Street in London in the basement of Selfridges department store.

The first SIGSALY conference call took place on 15 July 1943 between General Dwight D Eisenhower and Prime Minister Winston Churchill. Eventually, extensions were installed in the US Embassy in Grosvenor Square, in 10 Downing Street and in the Cabinet War Rooms.

Other SIGSALY terminals were later installed in Algiers and Paris. After the war, there were machines in Frankfurt, Berlin, California, Honolulu, Brisbane, Guam, Manila and Tokyo. The final terminal was installed on an ocean lighter ship known as OL-31 so MacArthur could communicate during his island-hopping Pacific campaign. 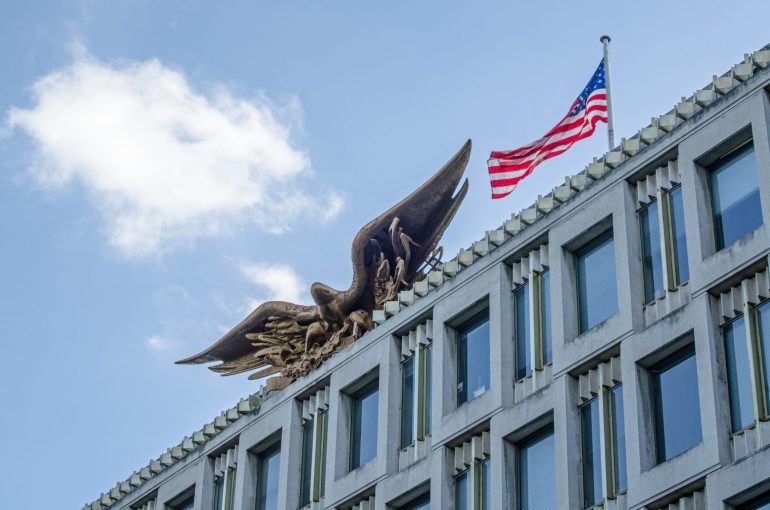 The US Embassy today (Photo: AmandaLewis via Getty Images)

All told, around 3,000 high-level telephone conferences were made between 1943 and 1946. The system is recognised as a technical pioneer of the secure voice communications technology widely used today.