She was judged as broken beyond repair, abandoned in the ice and expected to disappear, yet the SS Baychimo proved everyone wrong. Known as The Alaska Ghost Ship, this plucky cargo steamer sailed on, crewless, for almost forty years. Baychimo sightings, once a regular occurrence, have now ceased, but her legend has never diminished. Does she still roam the seas? Or is she somewhere beneath the surface, her wreckage yet to be discovered?

The SS Baychimo is famed as the Alaska ghost ship, an apparition that sails the Arctic.

She is the ship that surpassed all expectations and eluded salvagers over and over again. This abandoned cargo steamer was deemed irreparable, but continued to sail for decades more.

Nobody knows if she is still out there today, Baychimo’s location being one of the region’s most enduring mysteries. 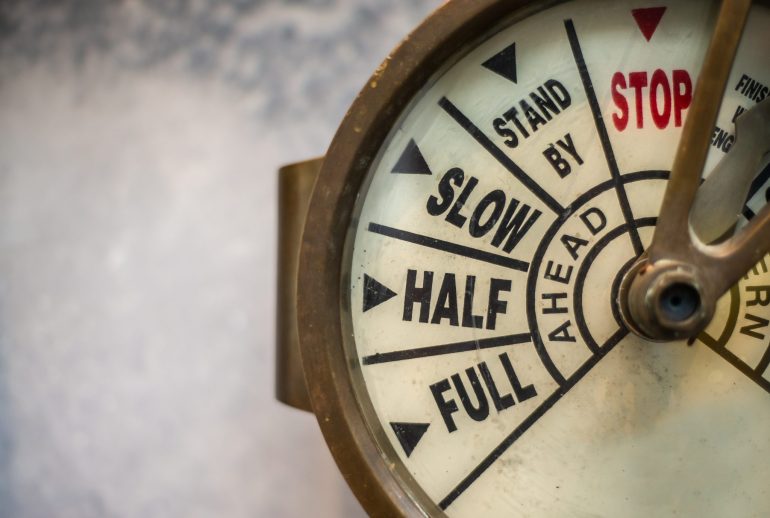 The SS Baychimo was – or perhaps still is – a 230 ft long, 1322 ton steel-hulled cargo steamer. Built in Gothenburg, Sweden, she was launched in 1914 under the name SS Ångermanelfven. The name was a reference to a Swedish river.

From SS Angermanelfven to SS Baychimo 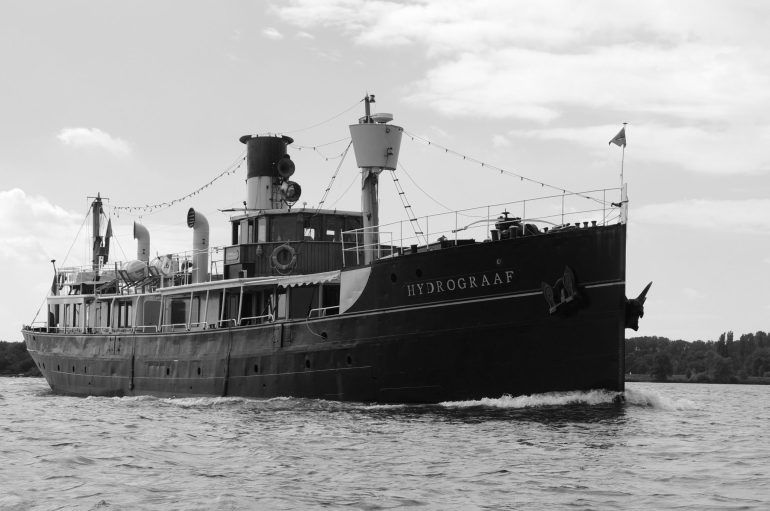 After the War, the SS Ångermanelfven formed part of German reparations under the Treaty of Versailles and was given to the United Kingdom. She would be renamed SS Baychimo in 1921, when she was sold to the Hudson’s Bay Company (HDC).

From then, Baychimo would continue operating as a cargo ship as part of the HDC fleet. Although based in Ardrossan in Scotland, she spent most of her time in the Arctic, particularly the Western Arctic. Over the next decade, she would successfully transport goods such as pelts, weapons, tobacco, sugar and tea along the Canadian coastline.

A Journey On Ice 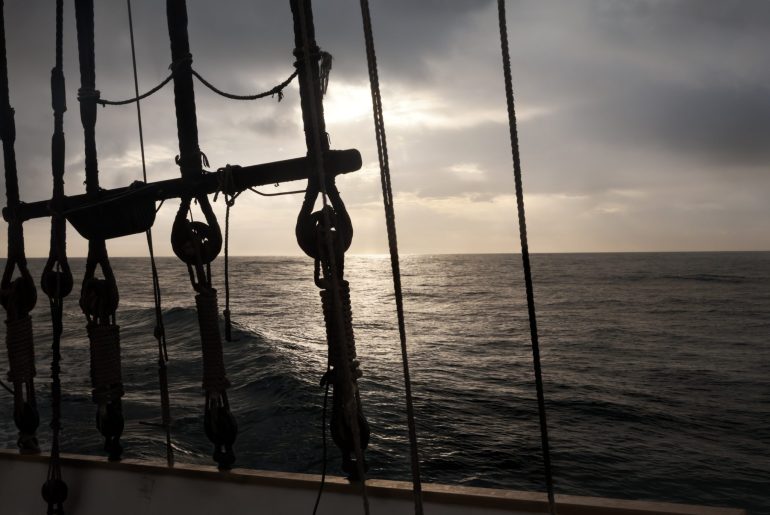 In October 1931, Baychimo was travelling to Vancouver laden with a cargo of furs when she became trapped in pack ice, not once, but twice.

The first time, the crew was able to rest in the nearby town of Barrow and continue sailing two days later when she broke free. However the second occasion, on 8th October 1931, would prove to be her undoing, as the ship remained steadfastly stuck in the ice. The crew abandoned ship a week later, planning to return in summer when the ice melted.

Some crewmen stayed nearby. They lived in makeshift shelters, in treacherous conditions to keep an eye on the Baychimo’s location. However, when a storm hit on 24th November, they were powerless to stop her floating away.

They would find her again around a week later. Baychimo’s location was 45 miles away, a local having spotted her trapped once more. Incredibly, the crew managed to board Baychimo, but this time, judged her beyond repair. SS Baychimo was thus abandoned by her crew for the final time.

And yet, this would not be the end for SS Baychimo. Far from it. 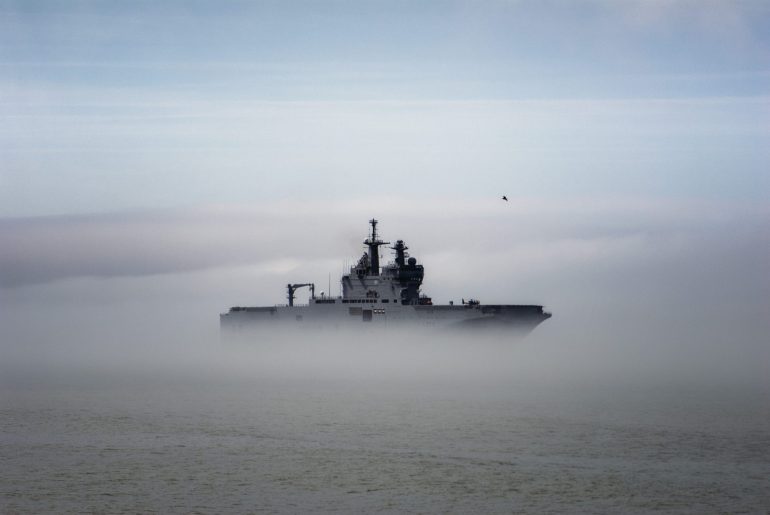 Over the coming years and decades, the SS Baychimo sailed on without a crew. Every now and then, Baychimo sightings would be reported. And yet, despite ongoing attempts, she was always out of reach.

Many sightings were passing glimpses, like that by Leslie Melvin in March 1932, who saw her on his way to Nome. However, there were also several attempts made to board and even salvage SS Baychimo.

She was boarded successfully on at least three occasions, the last by Captain Hugh Polson in 1939. Nevertheless, she always eluded capture.

The last time SS Baychimo was seen was in 1969, once again imprisoned in ice. She hasn’t been seen since. And yet, her wreckage has never been sighted either. So, what was the fate of the ship that kept going? The one abandoned, but undeterred. 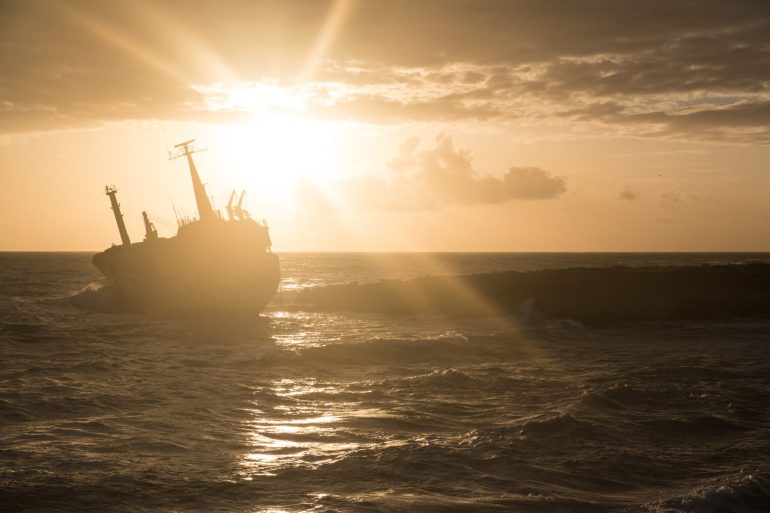 The Alaskan government has expressed an intent to find the so-called Alaska Ghost Ship. In 2006, they announced an attempt to track her down, but it never happened. For now, it seems that Baychimo remains forever just beyond reach. It is now commonly accepted that the SS Baychimo is likely sunk, her wreckage waiting to be discovered. And yet, given her impressive record of perseverance, this is one ship that cannot and should not be underestimated.