The Oak Island Treasure finds its roots in the eighteenth century. The Golden Age of Piracy had passed, but concepts of buried treasure still echoed in the public mind. Over the centuries, many wished to see the Oak Island mystery solved and its treasure found. This continues to this day, with treasure hunters using the best of modern technology in the search.

The curse of Oak Island foretells that seven men must perish before the Oak Island treasure is found. Shrouded in mystery and glittering with lore, the promise of untold wealth has drawn treasure hunters to this otherwise unremarkable place for centuries. It has fascinated presidents and celebrities, kings and titans of industry. So what purported riches is Oak Island hiding? And who supposedly put it there? 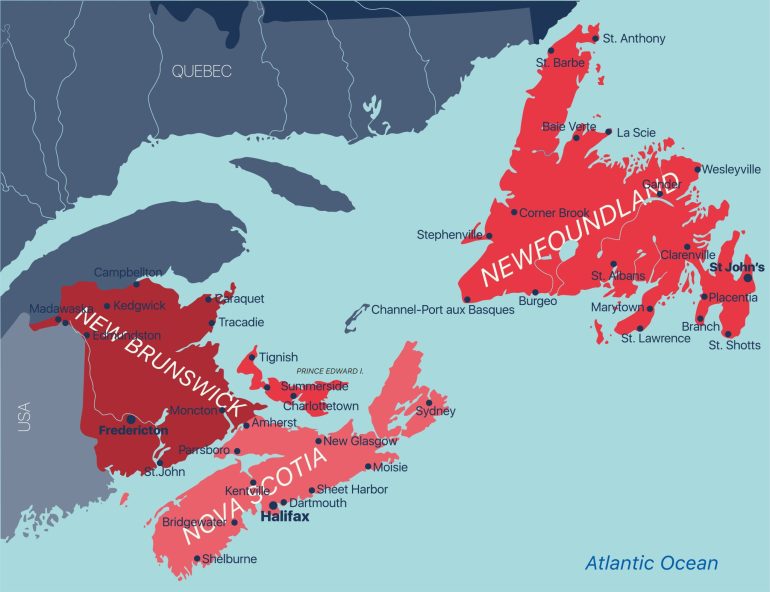 To the uninitiated, Oak Island is an unremarkable speck of land. It is one small Nova Scotian isle among some 300 others clustered off the coast of Canada. However, legend and folklore have elevated this land mass above its peers. Tales of a mysterious treasure buried on Oak Island have drawn hundreds to it over the centuries, keen to uncover both the secrets and the riches it’s said to hold.

What Is The Treasure of Oak Island? 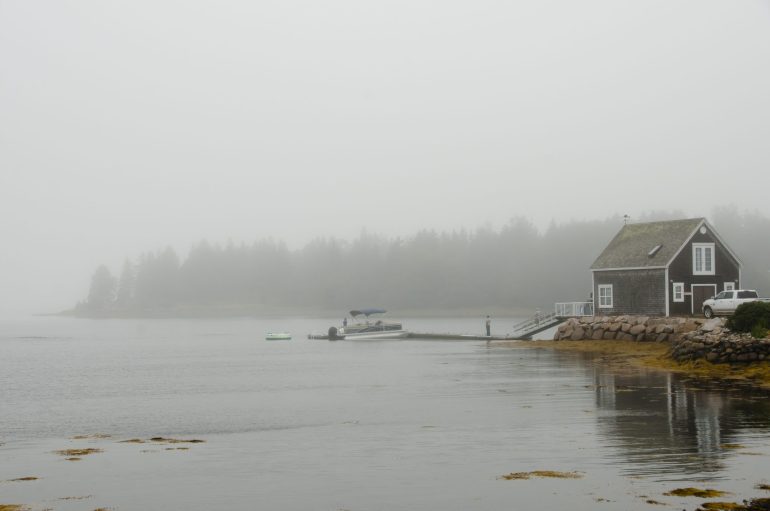 Legend has it that there is a great treasure buried on Oak Island. Nobody knows what it is. There is not even concrete proof that it exists. There are, however, plenty of theories. Some think it is home to stashed pirate loot. Others think this is where manuscripts are to be found proving Francis Bacon wrote the works of Shakespeare. There is even a belief that the Knights Templar chose this as the spot to hide the Ark of the Covenant. 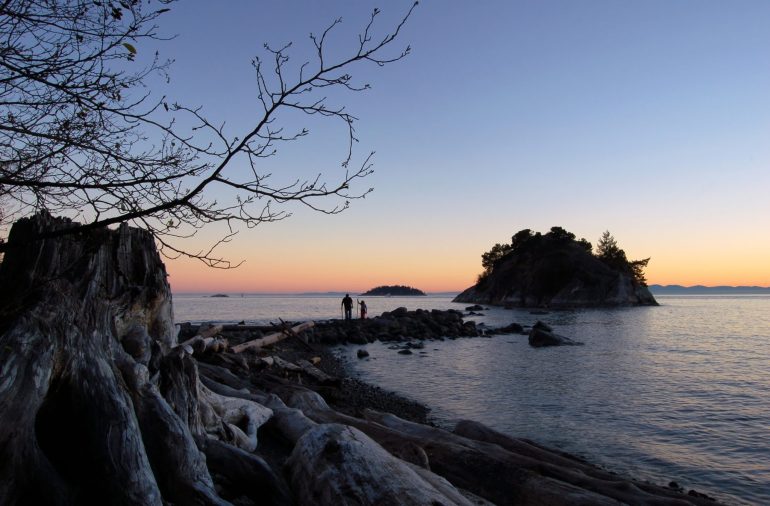 The first known written account of findings on Oak Island was a story printed in 1857. It traced the origins of the legend of the Oak Island Treasure back to a teenage boy. According to this, in 1795, Daniel McInnis thought he saw something strange there and went to explore. He and two friends dug the soil, finding evidence of manmade structures such as pickaxe marks, a stone circle and logs placed at even intervals into the depths. The hole the boys dug would become an iconic focal point known as The Money Pit.

It was in the 19th century that the majority of expeditions took place in search of the Oak Island Treasure. The Onslow Company was probably the first of this rush. The story goes that the company found a vital clue – a rock inscribed with the words, “Forty feet below two million pounds are buried.”

Was The Oak Island Treasure Found?

Over the centuries, people have claimed to have found all sorts of artefacts at Oak Island. The most widely accepted of these have included coconut fibres – strange because none grow nearby – and pieces of parchment. However, as to whether a treasure trove or anything like it has ever been found at Oak Island, the answer thus far is no.

The Curse of Oak Island

As the legend of the treasure at Oak Island evolved, it took on various superstitions and connotations. The Curse of Oak Island is, by far, the most famous. This infamous curse prophesied that seven men would die in search of the isle’s treasure before it could be found. Six men have purportedly perished thus far. 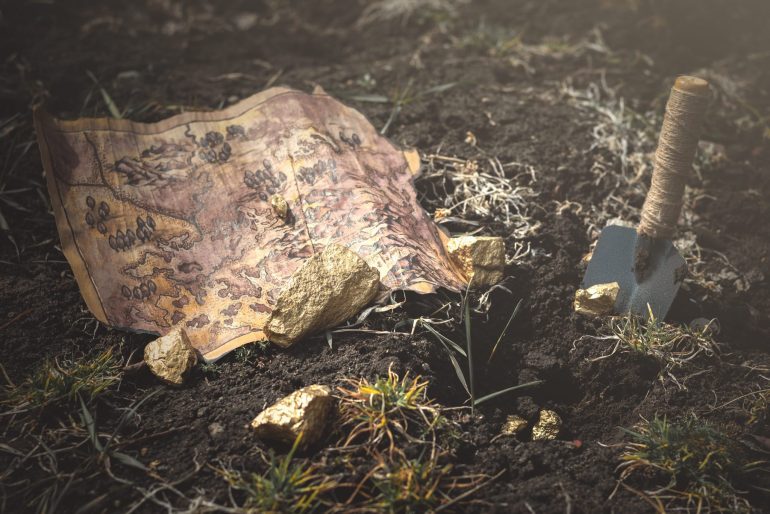 Treasure or not? (Photo: undefined undefined via iStock)

The Oak Island treasure has never lost its lure or mystique. President Roosevelt was said to be fascinated by the mystery, while actors Errol Flynn and John Wayne are both said to have invested in digs there. And the quest to see the Oak Island mystery solved continues. Even today there are famous expeditions seeking to use cutting edge technology to solve the mystery. At the time of writing however, the treasure remains as elusive as it has for centuries and is yet to be found. 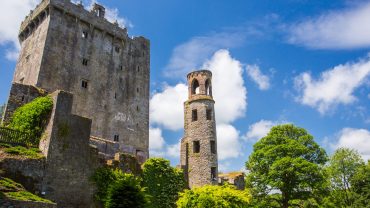 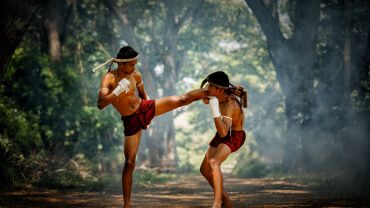 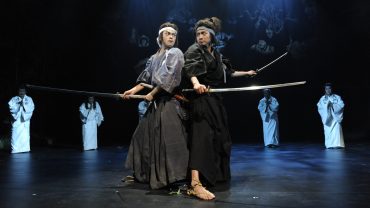 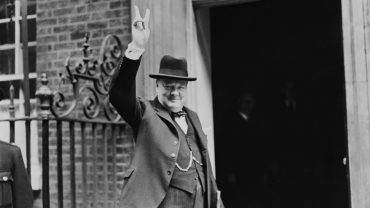 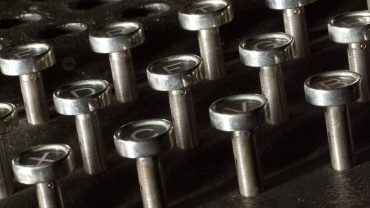 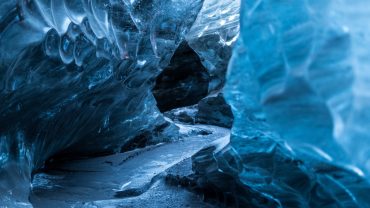 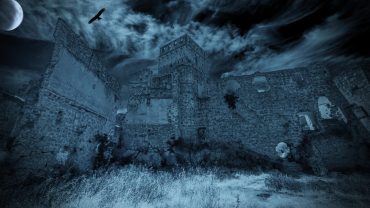 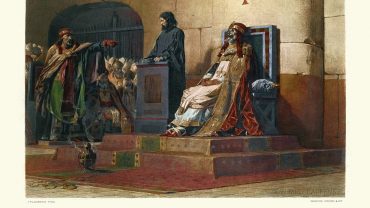 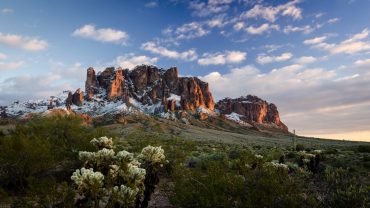 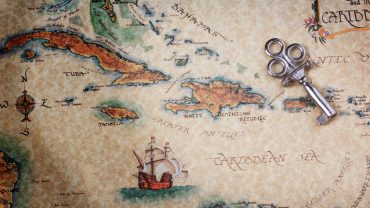