The Longest Tunnels in the World

Tunnels are used for all sorts of reasons including drainage, warfare, storage, travel and even illicit purposes. Once hewn with hand tools, today’s technology and massive machinery allows engineers to bore deeper, longer and faster than ever before. Read on to find out about the longest tunnels in the world, they’re longer than you think!

The world’s largest tunnels are staggering feats of planning and engineering. The earliest tunnels – known as qanat meaning ‘channel’ – were built by the ancient Persians 3,000 years ago and were used to transport water from wells to the surface.

Fundamentally the process of boring tunnels has changed very little in three millennia and even today, the longest are all used to supply water. For the purposes of this article we are mostly focusing on the world’s most remarkable rail and road tunnels and you’d think they were the longest, but the holder of the title of world’s longest tunnel may surprise you… 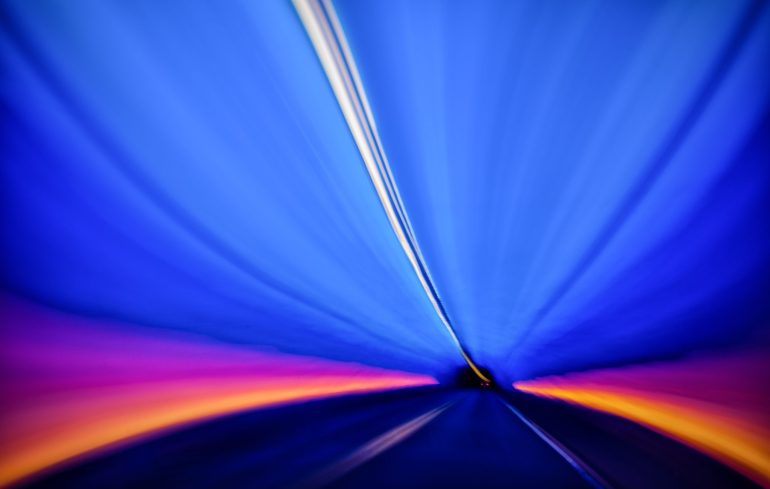 Taken from a driving car in the Lærdal tunnel, the longest road tunnel in the world (Photography by F. Verhelst, Papafrezzo via Getty Images)

Opened in 2000, the Lærdal tunnel connects Aurland to Lærdal and while it’s not the longest tunnel in the world, it is the world’s longest road tunnel.

The tunnel was constructed to replace travel by ferry and treacherous mountain passage in the winter when passing between Oslo and Bergen. It was designed with limited straight sections to minimise accidents and to avoid monotony while driving, neon lighting that simulates natural light at the time of day you’re inside the tunnel – dawn, dusk, sunlight – illuminates the tunnel and makes for a unique driving experience. 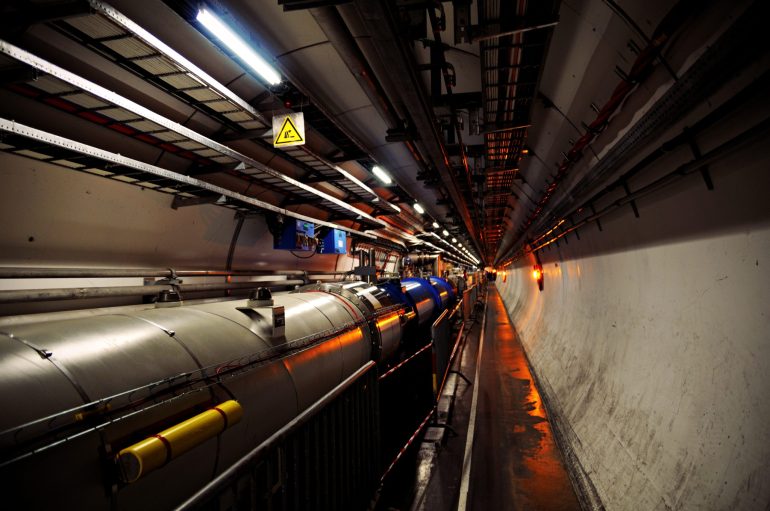 The tunnel that contains the Large Hadron Collider – the largest and highest-energy particle collider in the world – isn’t the world’s largest tunnel or the deepest tunnel in the world but it is perhaps the most interesting and, unless you’re a proton, you’ll struggle to travel through this particular tunnel.

The circular tunnel was built 100 metres underground between 1998 and 2008 at a cost of around $4.75 billion at the European Organisation for Nuclear Research, or CERN, in Geneva. It was designed to test predictions of different theories in the world of physics, including attempting to recreate the milliseconds after the Big Bang. 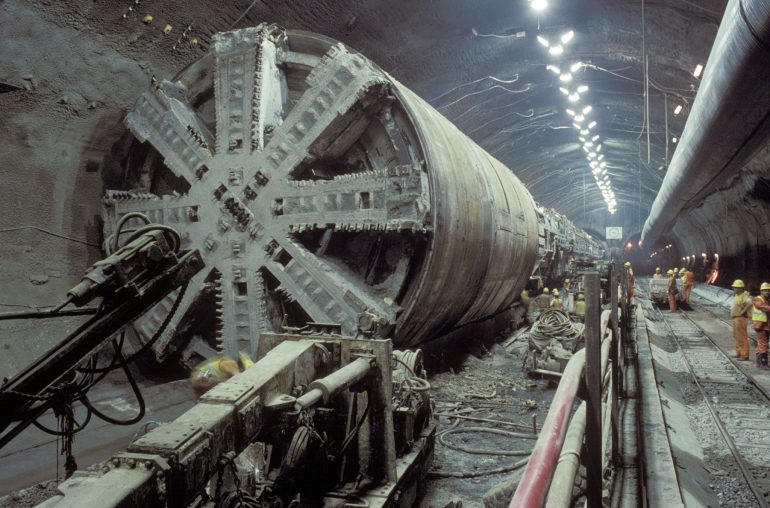 Boring machine, used to carve out rock to construct the Channel Tunnel (Photography via Getty Images)

The sole fixed link between Great Britain and mainland Europe, the Channel Tunnel is the third longest railway tunnel in the world and the world’s longest tunnel with an underwater section at 23.5 miles. 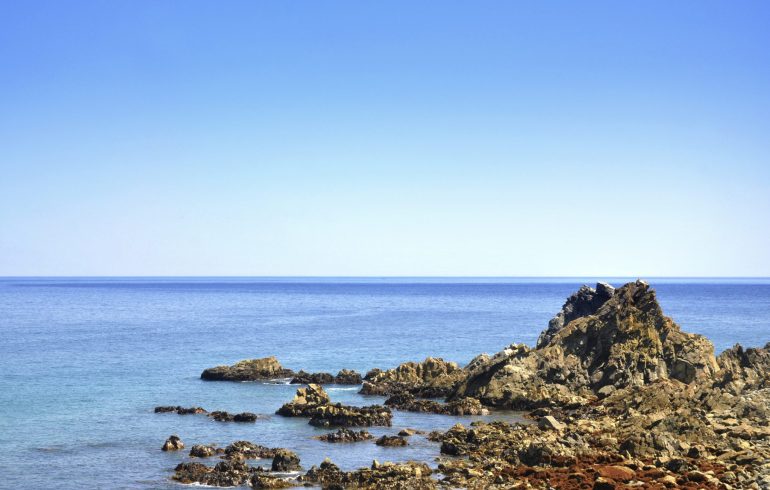 The Seikan Tunnel runs under the Tsugaru Strait. (Photo: Dpin via iStock)

The Seikan tunnel connects Honshu and Hokkaido, the two biggest Japanese islands. It is 240m below sea level and is the world’s longest tunnel with an underwater section measuring 14.5 miles (the Channel Tunnel has a longer underwater section but is shorter overall).

The tunnel opened in 1988 after 17 years of construction and the triple slab track is capable of running the famous Shinkansen bullet train.

Opened in June 2016 after almost twenty years of work, the twin-bore Gotthard Base tunnel is not only the world’s longest railway tunnel, it is the deepest tunnel in the world with a maximum depth of 2,450 metres.

The £8.3 billion machine-bored masterpiece was designed to provide a high-speed rail link between northern and southern Europe. Engineers dug through 73 types of rock and over 28 million tonnes were excavated, transformed into concrete and used to build the tunnel. 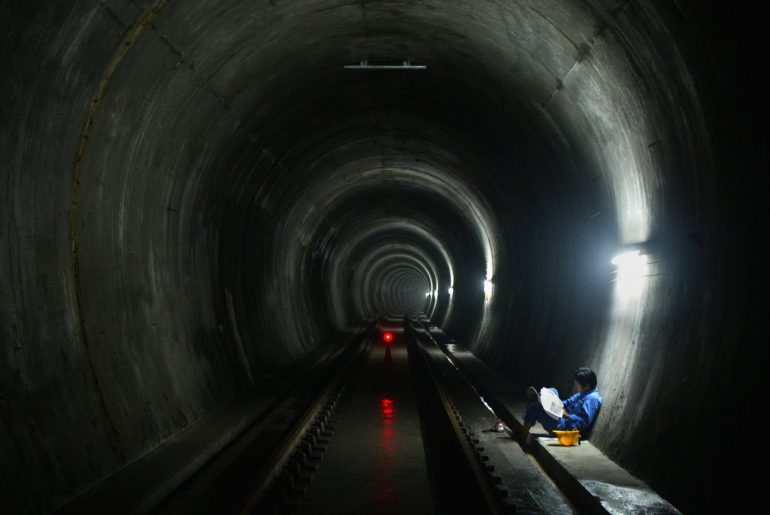 The main branch of Line 3 of the Guangzhou Metro connecting Tianhe Coach Terminal and Tiyu Xilu is the world’s longest tunnel for subway trains.

By comparison, the UK’s longest railway tunnel is the Northern Line of the London Underground from Morden to East Finchley. The 17.3 mile/27,800 metre tunnel was completed in 1940 and was bored through the solid rock beneath London’s streets. 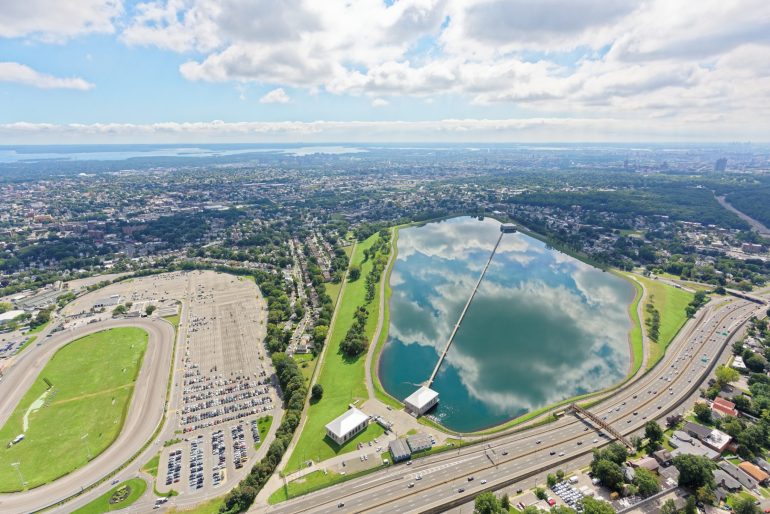 The world’s longest tunnel doesn’t carry cars or trains, it carries water. A lot of water. Built in the 1940s, it carries almost five billion litres of water a day (half of New York City’s drinking water) from the west bank of the Hudson River to reservoirs on the east bank, ending up in Yonkers.

The Delaware Aqueduct has a maximum diameter of six metres and in some places is dug as deep as 750 metres. 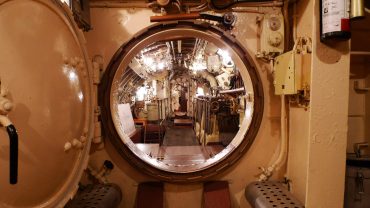 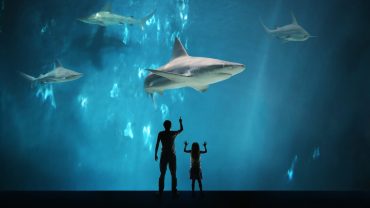 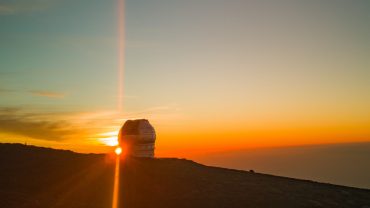 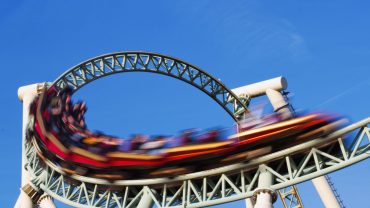 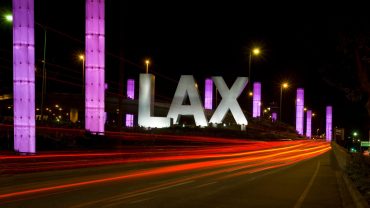 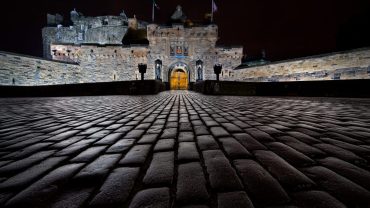 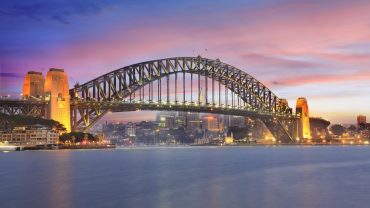 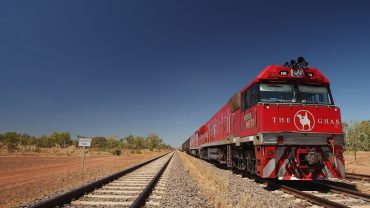 The Longest Trains in the World Ever 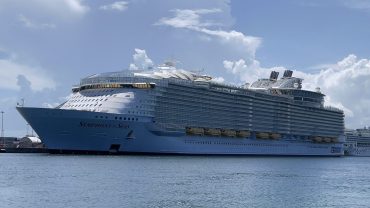 The Biggest Ships in the World 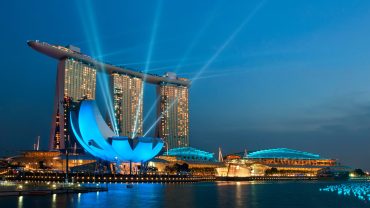 The Biggest Hotels in the World 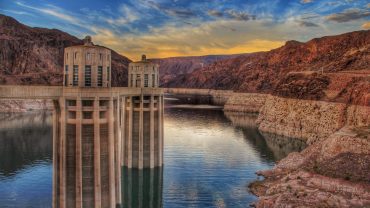 The Biggest Dams in the World 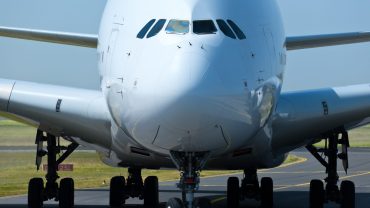 Discover the Biggest Planes in the World