From 18th century China to the 1970s big screen, wing chun has captured imaginations around the world with its direct, practical moves. But what is wing chun kung fu? Read on to find out.

Bruce Lee’s fast, fluid movements in 1970s blockbusters Fists of Fury and The Way of the Dragon; that’s what most people think of when asked “what is wing chun?” And indeed, Lee was instrumental in popularising wing chun and kung fu in the West.

Yet there is much more to know about this Chinese martial art, its origins, practice and modern day applications.

So, what is wing chun kung fu? What does wing chun mean as both a theory and fighting style?

What Does Wing Chun Mean? 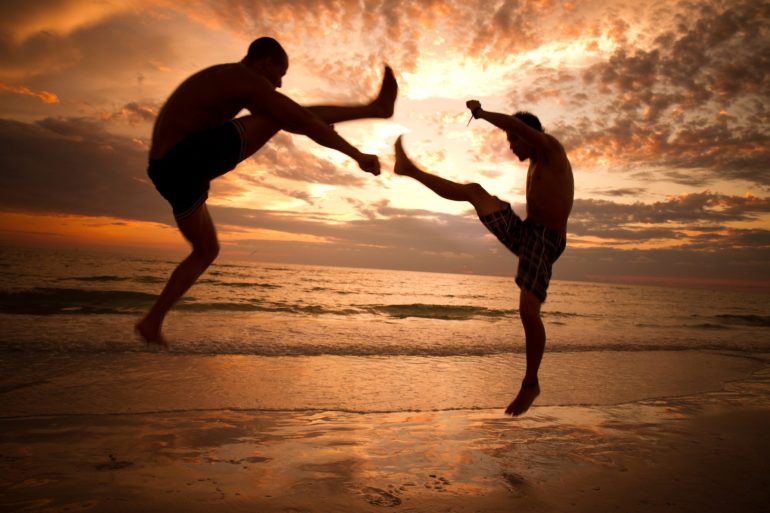 Answering “what does wing chun mean”, brings with it the challenge of achieving the most accurate translation of the Chinese forms 詠春 from which the name originates. Wing chun, also known as Wing Tsun, Ving Tsun and a variety of other spellings, is a Chinese martial art or “wushu” known for its rapid strikes, efficient movements and focus on body alignment.

The literal meaning of “wing chun” has been interpreted in numerous ways, from “spring chant” and “singing spring” to “beautiful springtime” and “forever springtime”.

Some say the name represents the eternal youth of spring, while legend has it the art is named after a beautiful 18th century tofu merchant, Yim Wing Chun. The story goes that she learned the martial art from Ng Mui, a nun who escaped the destruction of the Shaolin Buddhist Temple, renowned as the home of Kung Fu. This would make Wing Chun the only Chinese martial art named after a woman. 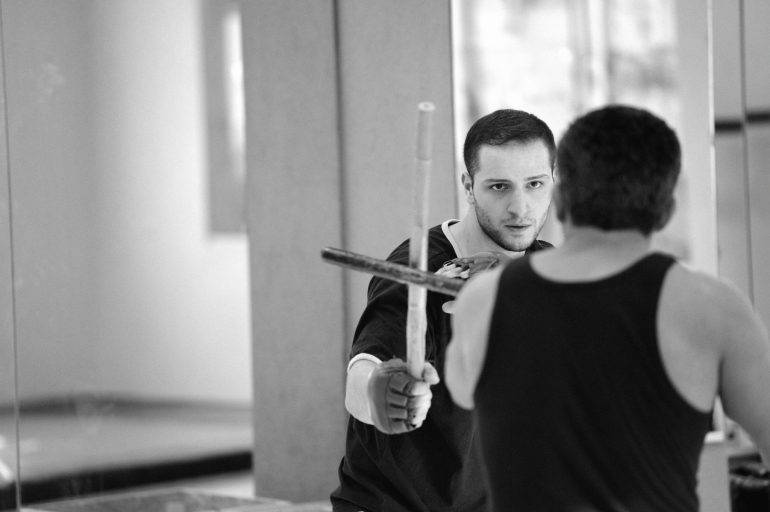 Over the centuries, Wing Chun kung fu has developed not as a single school, but from individual teacher to student along at least eight distinct lineages. What’s more, there has always been much secrecy surrounding its teachings. Thus, wing chun’s features vary from one school to the next, sometimes quite significantly, making answering “what is wing chun in martial arts” a tricky proposition. However, there are some overriding principles for wing chun, both as a form of kung fu and as an art in its own right.

What is Wing Chun Kung Fu? 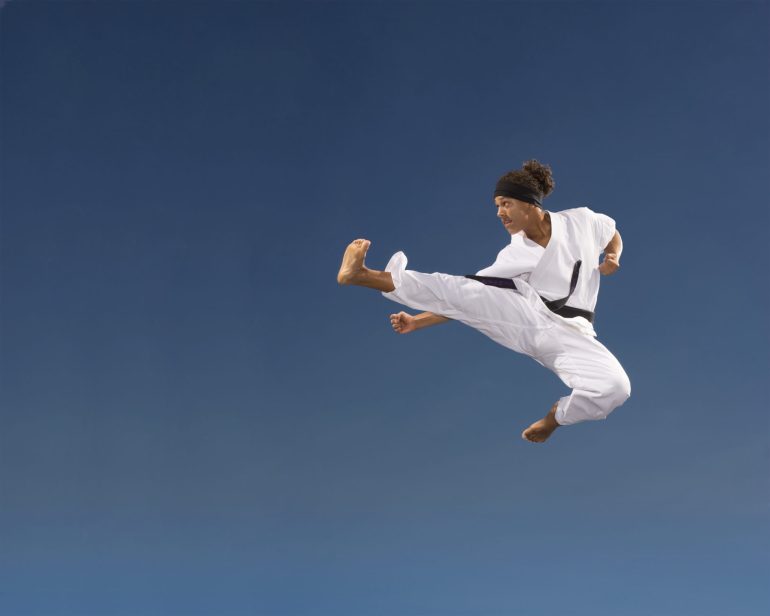 Kung fu styles are often categorised according to their geographic origin, with certain characteristics attributed to those developed in different parts of China. In terms of what is wing chun kung fu, its Shaolin Temple beginnings make it a southern style, which is typified by narrow stances, close-range combat and lots of upper body moves.

What is Wing Chun Kung Fu? Self Defence

Like other kung fu styles, wing chun is primarily aimed at the most direct, practical form of self-defence, designed to defeat opponents in real-world situations. Wing chun is a close-combat fighting style, using fast strikes such as punches, kicks, and elbows.

What is Wing Chun Kung Fu? A Soft Martial Art

In relation to martial arts, a “soft” approach means one that does not meet force with equal or greater force, but with precision and technique. It teaches both how to sidestep attacks and to harness an opponent’s force and momentum for use against them. It is this non-reliance on brute strength that makes wing chun universally applicable.

What is Wing Chun Kung Fu? Positioning and Centreline Theory

Body positioning is a core aspect of wing chun and a vital part of its efficiency of movement. Thus, wing chun training involves learning its trademark narrow stances, designed to optimise the body for the fastest possible blocks and attacks.

Linked to this, wing chun’s centreline theory perceives an imaginary line from the middle of the student’s body to that of their opponent. This is seen as the prime route for attack. As well as being the fastest, most direct line, it also means that the fighter can hold their arms close to their own midsection in a tight, protective stance and apply their full mass behind every attack.

What does Wing Chun Mean by “Chi Sao”?

Wing chun is considered an internal martial art, meaning it nurtures both mental and physical strength. For example, Chi Sao is about harnessing all the senses and heightening reflexes through relaxation and inner focus, enabling faster reaction times.